The airport has a heliport that provides hot and cold refueling services to civilian and military helicopters, as well as an airfield café that brings in hundreds of pilots daily.

In addition, the airport’s industrial park is home to several maintenance, repair and overhaul facilities, and there’s also a satellite campus of the Alabama Aviation College.

“Our vision for South Alabama Regional Airport is to be the gateway for Covington County, along with being the best on the ground for the best in the air,” said Jed Blackwell, the airport’s executive director.

The South Alabama Regional Airport in Covington County has become a busy hub for aviators traveling throughout the Southeastern U.S., providing a lift to aviation businesses in the Andalusia region.

The South Alabama Regional Airport in Covington County has become a busy hub for aviators traveling throughout the Southeastern U.S., providing a lift to aviation businesses in the Andalusia region. 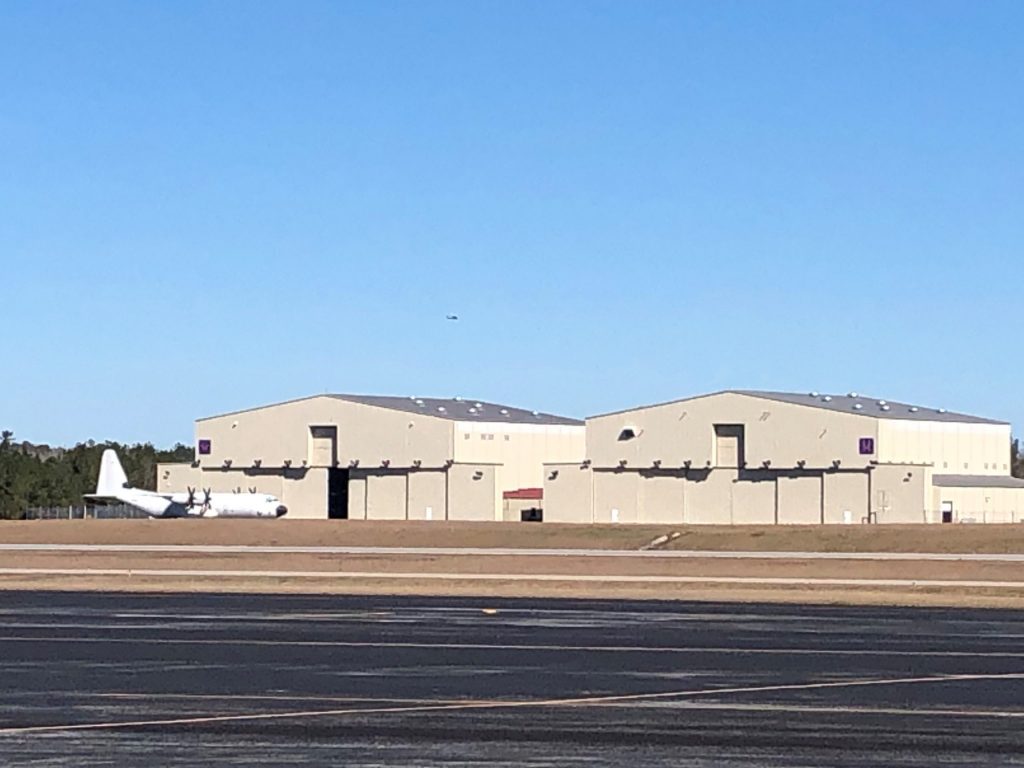 Blackwell said the main draw for the airport is its quality facilities and competitive fuel prices. The biggest thing that sets it apart from other airports is a contract to provide refueling services for all government aircraft.

Three-quarters of the military aircraft served by the airport hail from Fort Rucker, the longtime training center for U.S. Army aviation that is located just 50 minutes east in Ozark.

“We’ve developed and maintained a strong relationship with them, and we take a lot of pride in providing our men and women in uniform with quality services,” Blackwell said.

Other amenities include a modern 4,000-square-foot terminal facility with private restrooms and pilots’ lounges. The café, which is located at the heliport and open to locals as well as aviators, offers a daily buffet of items such as grilled ribs, BBQ pork chops, chicken and dumplings, fried shrimp and catfish, a salad bar, desserts and more.

AEROSPACE HUB
Improvements to the airport in recent years include a runway extension and new hangars for MRO operations and private aircraft storage, said Rick Clifton, president and CEO of the Covington County Economic Development Commission.

As a result of continued enhancements over the years, the airport has become a favored stop for pilots and passengers of private and corporate aircraft, he said.

“An airport like this really sets your small, rural community apart from others,” Clifton added, and it’s an important asset for Alabama’s Wiregrass region, which has become a strong state hub for the aerospace industry.

Clifton works with other area recruiters to promote the region to aerospace prospects and others through the 11-county consortium, Grow Southeast Alabama, as well as The Aerospace Alliance, which includes representatives from Alabama, Florida, Mississippi and Louisiana.

GROWING OPTIMISM
While much of the aerospace industry suffered amid the global COVID-19 pandemic and the resulting drop in air travel, Clifton said he’s seeing positive signs among manufacturers and suppliers.

“Everybody is very optimistic that we have weathered the storm, and things are ready to take off again,” he said.

In addition, there are a number of Department of Defense contractors and businesses that are located in and around the area to support the Army aviation mission.

“As a result, long-standing and successful training programs have been established that you won’t find in many areas, such as the FAA-certified Airframe and Powerplant programs at the Alabama Aviation College,” she said.

“This also makes the area attractive for aviation companies that may not be tied to Fort Rucker but benefit from the available skilled workforce.”

Crock, who previously served as president of the Ozark-Dale Economic Development Corp. and president of Grow Southeast Alabama, said those companies have brought high-paying jobs, which in turn provide a better quality of life for residents, increased spending in sectors such as retail and hospitality and improved tax revenue for communities in the largely rural region.

“The rotary-wing activity in the Wiregrass area makes it a magnet for suppliers providing services from simulation to maintenance, and it is well-positioned for continued growth given successful training programs providing a skilled and ready workforce,” Crock said.

Some of those suppliers are located at the South Alabama Regional Airport.

Two of the airport’s 30,000-square-foot hangars are leased to Covington Maintenance Center, which employs 15 people. Another MRO operation, DynCorp International, leases 77,000 square feet from the airport and has an 80-member workforce.

As for the future, Blackwell said there are plans to build additional T-hangars over the next one to two years.

“We’ve seen a heavy increase in private aircraft owners needing hangar space, and we want to position ourselves to support not only those needing space now but those in the future.” 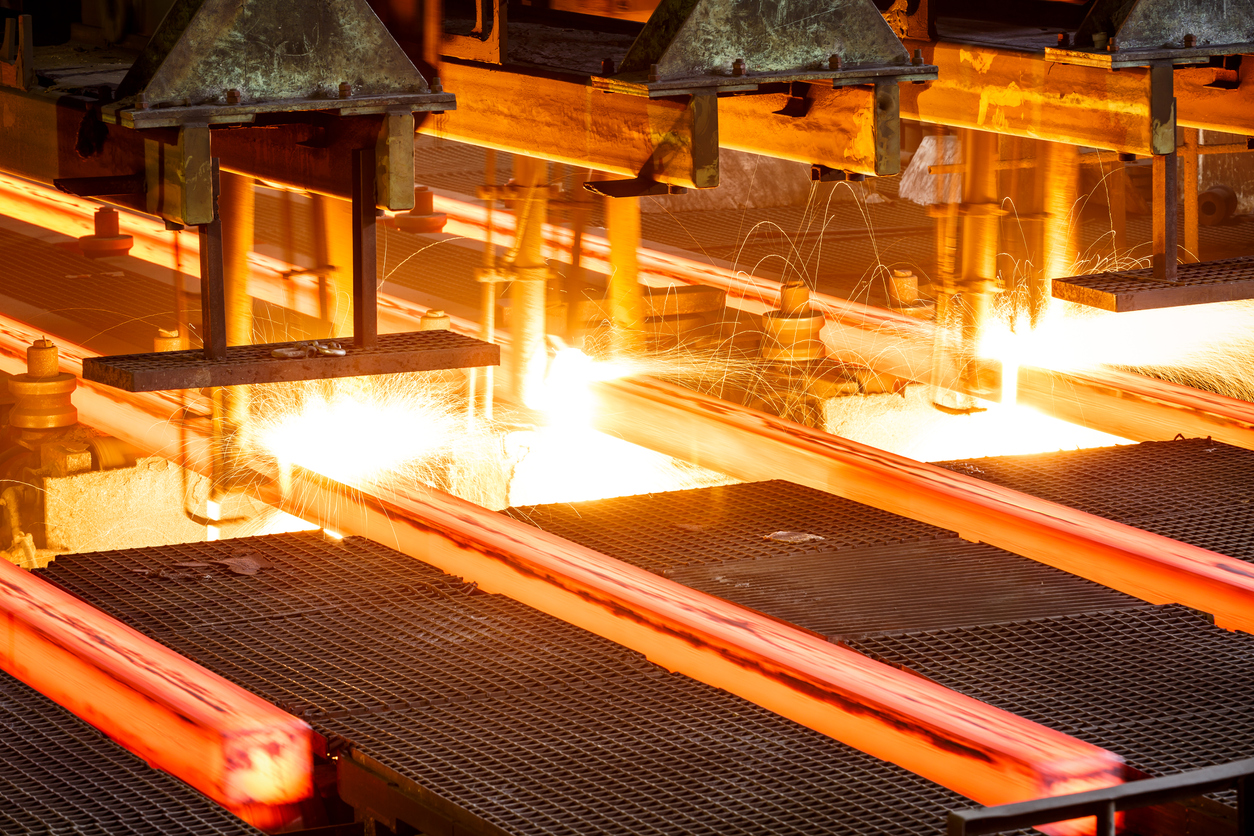