The International Economic Development Council (IEDC) awarded its prestigious Economic Development Organization of the Year bronze award in the 200,000-500,000 population category to the EDC. The award recognizes a non-profit, public agency with a primary mission of economic development that has demonstrated long-term strategic planning, organizational development, and significant community impact and/or innovation. A recent study found that the EDC’s work in attracting new businesses and assisting existing businesses to expand is projected to grow the county’s economy by $1.8 billion.

The redevelopment of the iconic Indian River Packers facility on Midway Road in Fort Pierce earned the EDC and Contender Boats an excellence in economic development gold award, recognizing this innovative real estate reuse project for job creation and enhancement of the tax base. Serving as a catalyst for economic development, Contender’s reuse of a fruit-packing facility to craft premium sportfishing boats adds 200 jobs and represents the growth of the Treasure Coast’s “blue” marine economy.

The EDC’s 2021 annual report also received a bronze award from the IEDC. This award recognizes excellence in reporting on an economic development organization’s annual activities and highlights.

“Communities need our profession now more than ever. This year’s awardees exemplify the ingenuity, leadership, and determination needed to meet the challenges of today and the future. The winners of IEDC’s Excellence in Economic Development awards represent the best of economic development and demonstrate the level of leadership that our profession strives for every day,” said IEDC President and CEO Nathan Ohle.

“The EDC staff and directors are honored and humbled to have our efforts recognized internationally,” said EDC President Pete Tesch. “While the work we do to enhance the quality of life in St. Lucie County is something we are passionate about, and our successes have been the true reward, it’s extremely gratifying to have an organization like the IEDC acknowledge those efforts.”

Awards are judged by a diverse panel of economic and community developers from around the world. IEDC received over 500 submissions from the United States and four additional countries around the world.

About the Economic Development Council of St. Lucie County
The EDC is a private, not-for-profit organization dedicated to promoting economic vitality in St. Lucie County through the attraction, retention and expansion of businesses in the community. The EDC works in partnership with local governments and the private sector to advance its goals of creating more and better-paying jobs for residents, broadening the tax base and improving St. Lucie County’s economic quality of life. Contact the EDC at 772.336.6250 or www.youredc.com.

About the International Economic Development Council
The International Economic Development Council (IEDC) is a non-profit, non-partisan membership organization serving economic developers. With more than 4,800 members, IEDC is the largest organization of its kind. Economic developers promote economic well-being and quality of life for their communities by creating, retaining, and expanding jobs that facilitate growth, enhance wealth and provide a stable tax base. When we succeed, our members create high-quality jobs, develop vibrant communities, and improve the quality of life in their regions. Learn more at www.iedconline.org. 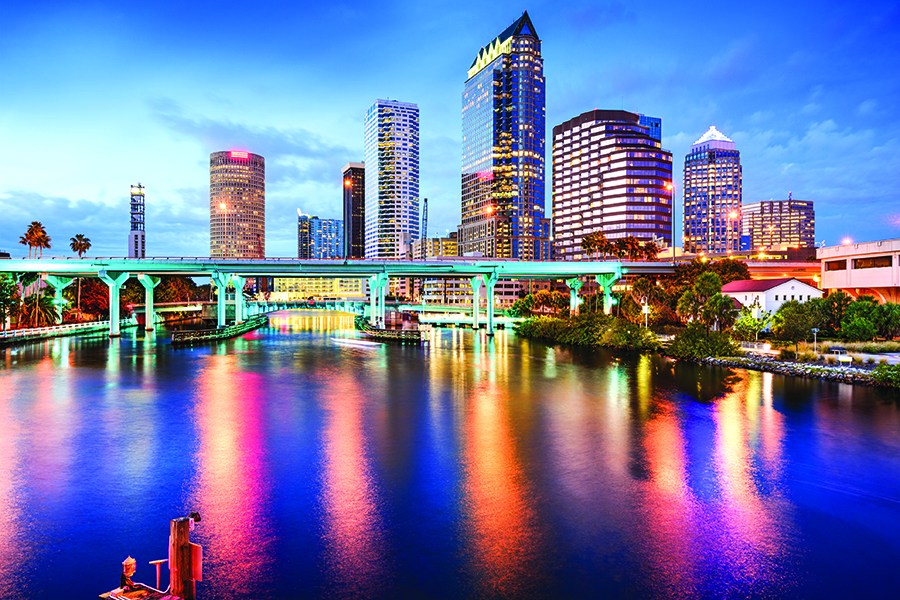 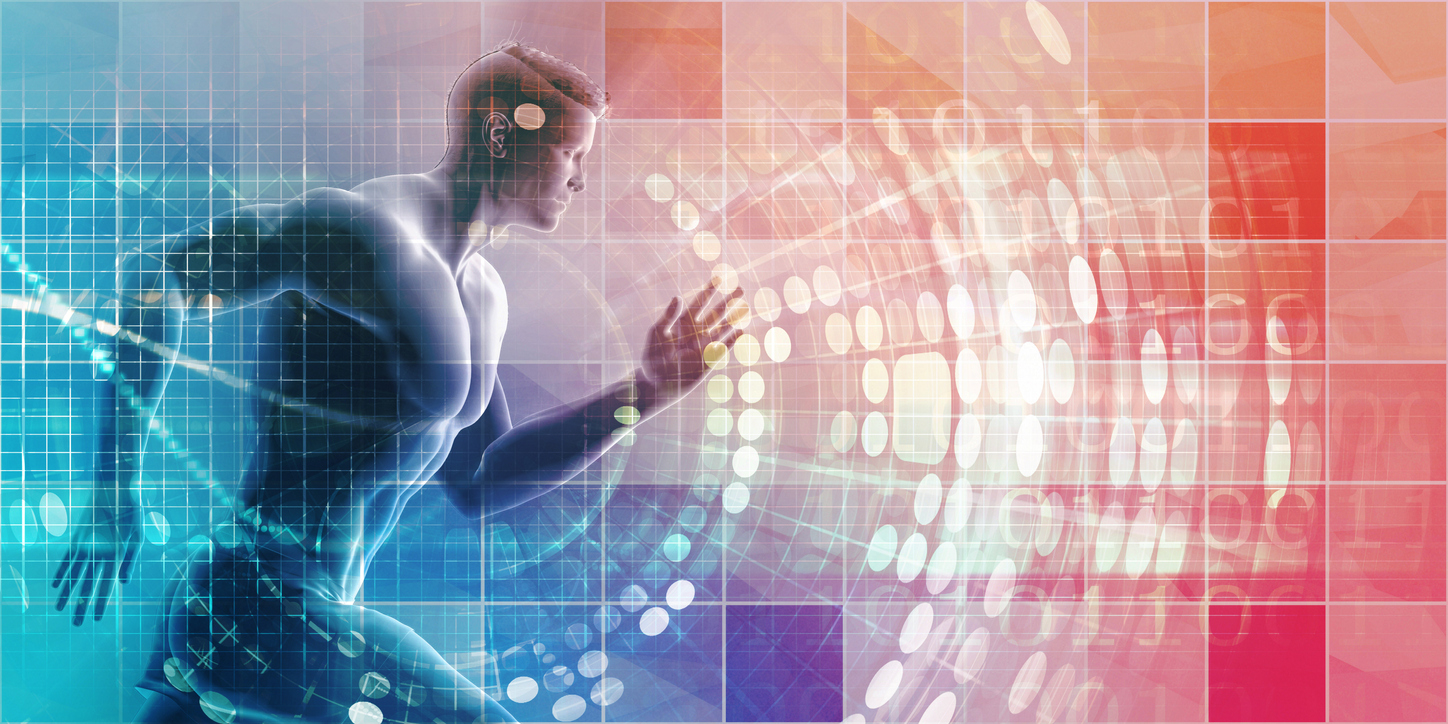