Stellantis and Samsung, in a joint venture, plans to invest over $2.5B to build a new EV battery manufacturing facility in Kokomo, Indiana. To support the operation, the companies will create 1,400 new, high-wage jobs in Howard County. This project will establish Samsung SDI’s first presence in Indiana and its first manufacturing operations in the U.S.

“It’s another incredibly exciting day to be back in Kokomo celebrating such a transformational investment from Stellantis and our new partners at Samsung,” said Gov. Holcomb. “Today’s announcement is another step toward positioning Indiana as a leader in the future of mobility, battery technology and clean energy.”

Stellantis and Samsung SDI will gradually invest over $2.5 billion to build a next-generation electric vehicle battery manufacturing facility in close proximity to the existing Stellantis facility in Kokomo. The investment could gradually increase up to $3.1 billion. Plant operations are expected to achieve an initial annual production capacity of 23 gigawatt hours (GWh), with an increase to 33 GWh over the next few years. The facility will supply battery modules for a range of electric vehicles produced at Stellantis’ North American assembly plants. Construction is scheduled to begin later this year with production operations planned to launch in the first quarter of 2025.

“Our goals for the growth of Indiana’s economy are ambitious,” said Sec. Chambers. “This significant venture with Stellantis and Samsung SDI is squarely in line with our 5E focus on the energy transition and building an economy of the future. Large-scale investments like this are a testament to Indiana’s business-friendly climate, its strong workforce, a growing population and our continued investment in quality of life. The economic growth and momentum in our state this year is unprecedented.”

“Just under one year ago, we committed to an aggressive electrification strategy anchored by five gigafactories between Europe and North America,” said Carlos Tavares, Stellantis CEO. “Today’s announcement further solidifies our global battery production footprint and demonstrates Stellantis’ drive toward a decarbonized future outlined in Dare Forward 2030. I am grateful to Governor Holcomb and Secretary Chambers along with Mayor Moore, and their teams as well as all my colleagues for their support and dedication to bring this operation to Kokomo, a city that holds a rich and long history for our company.”

Stellantis employs over 85,000 people across North America, including over 7,000 throughout its Indiana operations. Open positions will be posted online as they become available.

“We express our gratitude towards officials from the state of Indiana and Stellantis for supporting the final selection of the plant site in Indiana,” said YOONHO CHOI, chief executive officer of Samsung SDI. “We have secured a solid foothold in a rapidly growing North American EV market through the joint venture with Stellantis. We will make sincere efforts to bring satisfaction to the market with top-class quality products in the future, and we will contribute towards meeting the climate change target.”

With today’s news, Stellantis and its JV partners have committed more than $3.3 billion in Indiana in just the last two years. Stellantis announced plans in October 2021 to invest $229 million in its Kokomo operations to support its goal of achieving 40% low-emission vehicle sales in the U.S. by 2030, along with a $400 million investment, announced in 2020, to expand and retool its Indiana Transmission Plant II for production of its new GMET4 engine.

“We would like to thank our partner, Stellantis, for its continued investment, support and faith in this community for over 85 years,” said Mayor Moore. “We would also like to thank Samsung SDI for its confidence in us and look forward to working together for the decades to come. This multi-billion dollar investment will help solidify Kokomo as a global leader in automotive manufacturing.”

Based on the company’s plans to locate its operations in Indiana, the Indiana Economic Development Corporation (IEDC) committed an investment in the Project of up to $37.5 million in the form of conditional tax credits; up to $2 million in conditional training grants; up to $20 million in conditional redevelopment tax credits based on the company’s investment plans; up to $2 million to the local community from the Industrial Development Grant Fund to support infrastructure improvements; and up to $100 million in conditional structured performance payments and $25 million for site readiness to offset capital and infrastructure costs. The IEDC and other state financing authorities will also offer repayable financing support to the Project to aid construction and infrastructure. These incentives are performance-based, meaning the company is eligible to claim state benefits once investments are made and employees are hired and trained. The city of Kokomo, Greater Kokomo Economic Development Alliance Inc., Howard County, Duke Energy Indiana and Northern Indiana Public Service Company offered additional incentives.

Stellantis
Stellantis N.V. (NYSE / MTA / Euronext Paris: STLA) is one of the world’s leading automakers and a mobility provider. Its storied and iconic brands embody the passion of their visionary founders and today’s customers in their innovative products and services, including Abarth, Alfa Romeo, Chrysler, Citroën, Dodge, DS Automobiles, Fiat, Jeep®, Lancia, Maserati, Opel, Peugeot, Ram, Vauxhall, Free2move and Leasys. Powered by our diversity, we lead the way the world moves – aspiring to become the greatest sustainable mobility tech company, not the biggest, while creating added value for all stakeholders as well as the communities in which it operates. For more information, visit stellantis.com.

About Samsung SDI
Samsung SDI is a manufacturer of rechargeable batteries for the IT industry, automobiles, and energy storage systems (ESS), as well as cutting-edge materials used to produce semiconductors and displays. Our executive managers and staff members focus efforts to develop the next generation’s growth drivers in order to secure Samsung SDI’s place as a creative leader in the energy and cutting-edge materials industry. 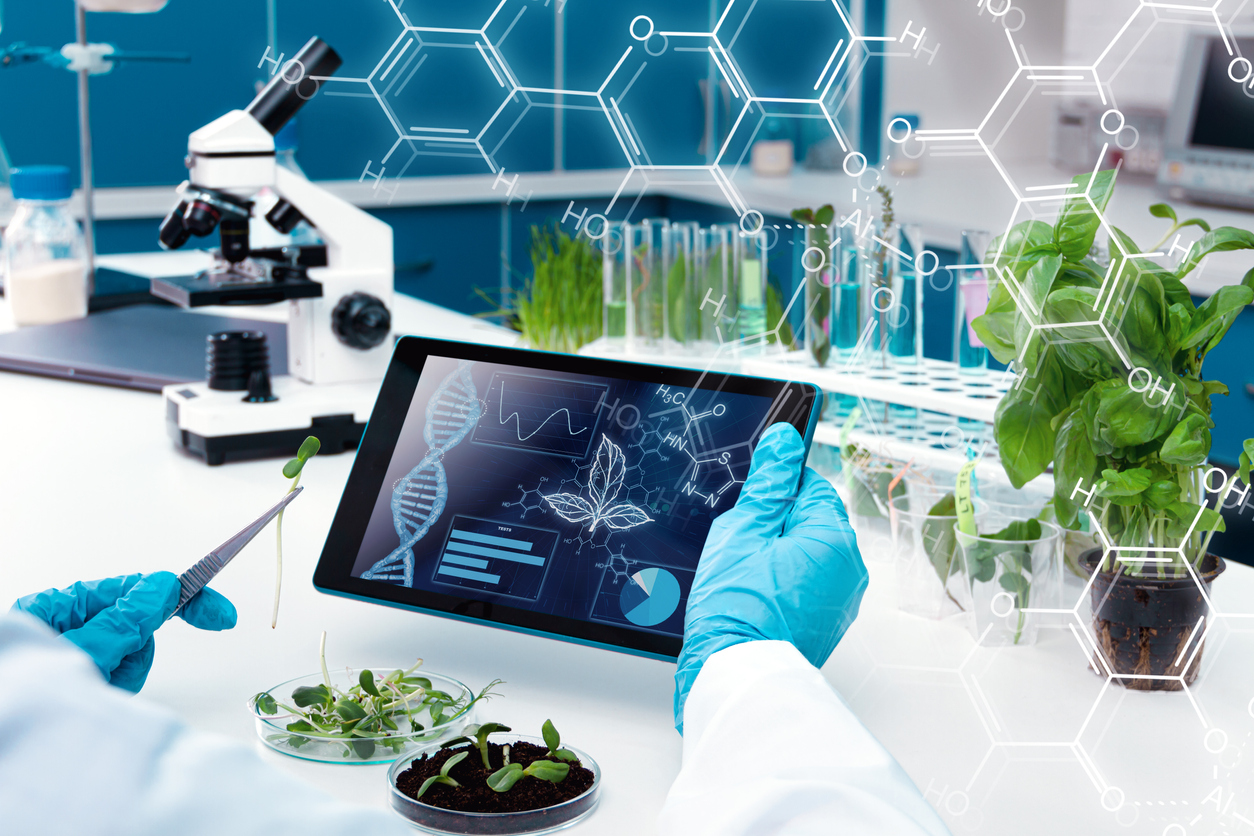 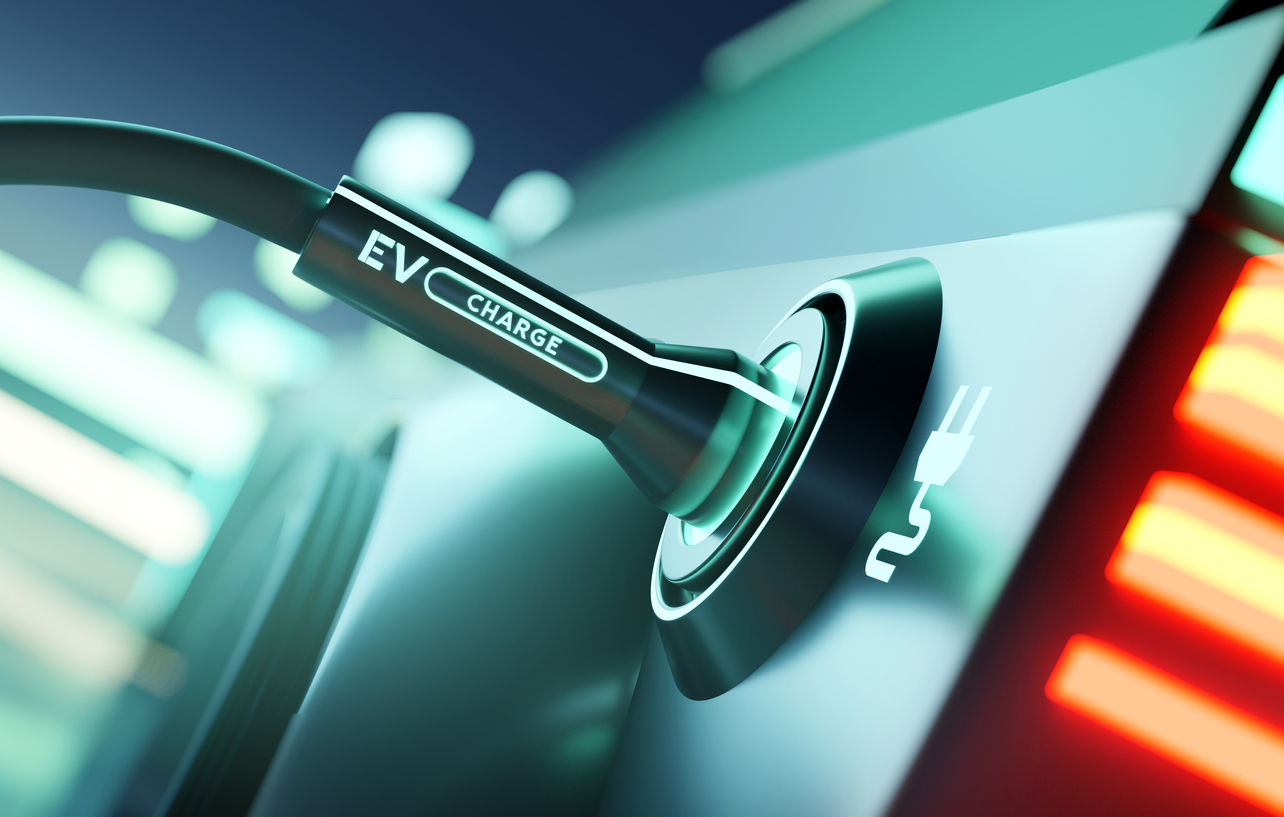 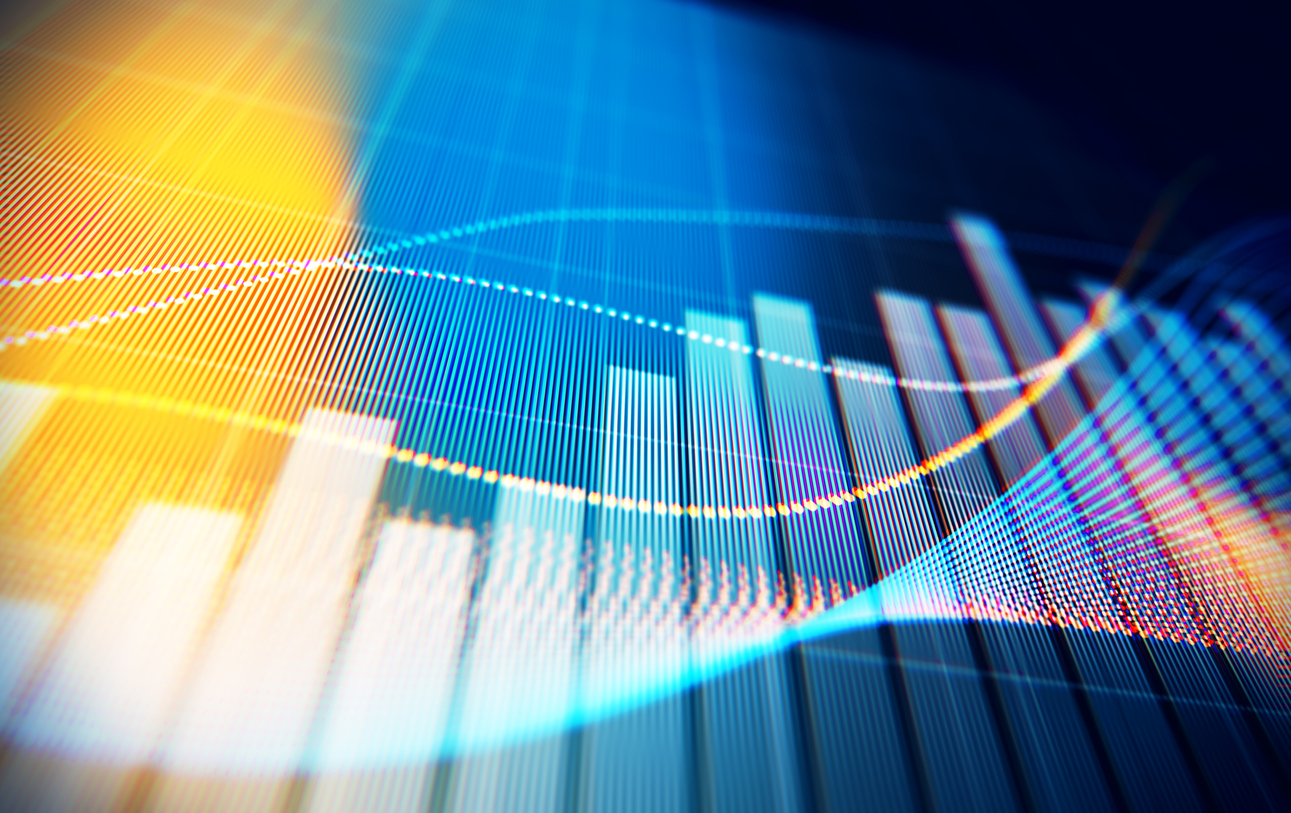