“SunTree Snacks has made a great decision to establish an East Coast headquarters in Wayne County,” said Governor Cooper. “Our quality of life, affordability, and manufacturing workforce continues to attract businesses from across the globe.”

SunTree has an industry-leading reputation for innovation and commercializing new on-trend snack nuts, trail mix, and other better-for-you products for national and regional retailers, with a focus on its customers’ private labels and store brands. SunTree’s new facility in Wayne County will increase its manufacturing capacity and its national footprint, allowing it to deliver additional products and serve new customers while creating new jobs in the Goldsboro area.

“We are so pleased to be working with Governor Cooper and the state of North Carolina to establish this new facility in Goldsboro and offer high-quality jobs to so many talented and capable North Carolinians,” said Jeff Vogel, CEO of SunTree Snack Foods. “The addition of this East Coast facility will allow us to efficiently serve the eastern U.S. distribution centers for national and regional retailers, and the expanded capacity will reduce lead times for our customers and minimize the ecological impact of long-haul shipping. We look forward to continuing our company’s growth and partnership with the state as we expand our market share in this geographic area.”

“North Carolina’s $90 billion agricultural economy is deeply rooted in our bountiful food processing industry and access to more than 170 million customers,” said N.C. Commerce Secretary Machelle Baker Sanders. “When companies are ready to expand, they want to operate in places where they are centrally located and have access to a pipeline of skilled talent.”

The new positions include machine operators, office personnel, production staff, technicians, and managers. While the wages will vary for each position, the average annual salary for the new positions is $50,742, which exceeds Wayne County’s overall average annual wage of $40,996. The new jobs have the potential to create an annual payroll impact of more than $4.7 million.

A performance-based grant of $250,000 from the One North Carolina Fund will help with SunTree’s expansion to North Carolina. The One NC Fund provides financial assistance to local governments to help attract economic investment and to create jobs. Companies receive no money upfront and must meet job creation and capital investment targets to qualify for payment. All One NC grants require matching participation from local governments and any award is contingent upon that condition being met.

“We are delighted to welcome SunTree Snacks to our business community,” said N.C. Senator Jim Perry. “These new jobs and investment will make a great positive impact on the livelihood of our citizens.”

“This is more exciting news for Wayne County,” said N.C. Representative Raymond Smith. “We appreciate all the officials and economic development leaders that worked diligently to bring this project to Goldsboro.” 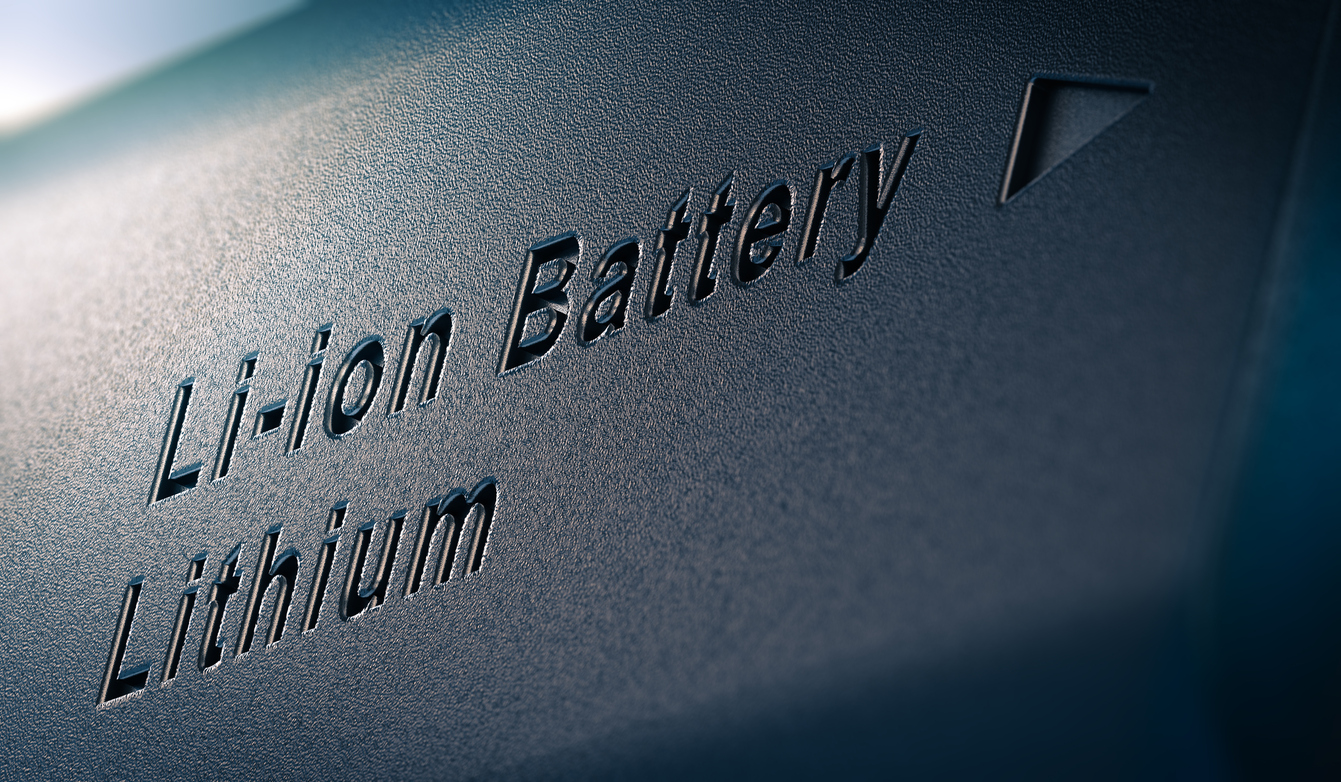 September 13, 2022
Sunlight Batteries USA, Inc., a manufacturer of lithium-ion and other high-performance batteries, will invest $40M to expand its operations into Alama... 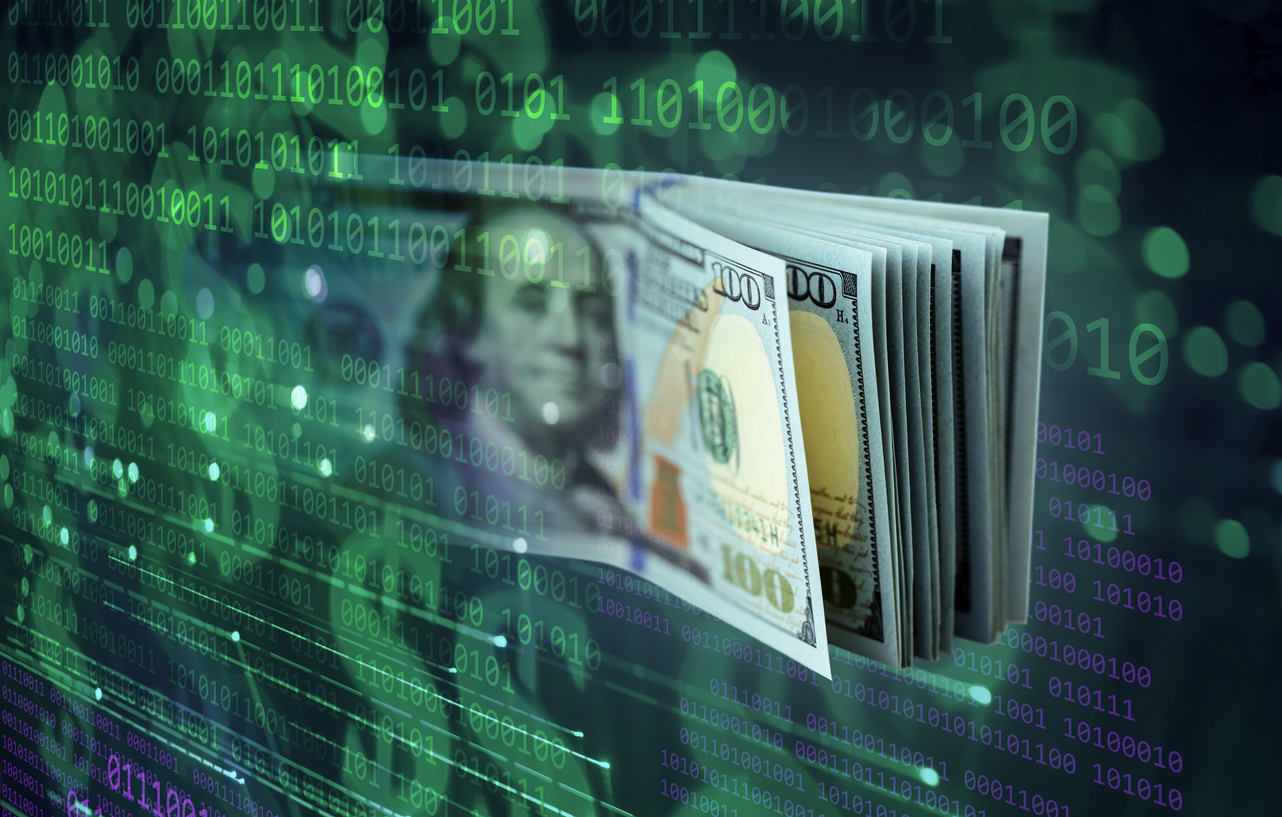 September 12, 2022
Live Oak Bank, a digital, cloud-based bank, announced it will create 204 new jobs in New Hanover County and will invest $25M in Wilmington to expand a...