As economists dial back U.S. gross domestic product forecasts for 2015, you’d probably think that manufacturers would be less concerned about filling key job openings within the manufacturing ranks. You’d be wrong.

The economy may be performing at an uneven pace, but the baby boomers remain confident enough in their financial future to move toward the exits on their way to retirement. These boomers, roughly defined as those born between 1946 and 1964, are said to be retiring at the rate of 10,000 per day, and that is leaving plenty of job vacancies in the front office and on the shop floor of manufacturing companies.

Over the next several years about 3.5 million manufacturing jobs are going to be made available, with an estimated 2.7 million of those jobs likely the result of retirements of the existing workforce, according to a 2015 study from Deloitte and the Manufacturing Institute. The same study suggests that the lack of science, technology, engineering, and mathematics skills among workers and a general dearth of graduates from vocational schools will result in two million of those jobs going unfilled.

The economic news may change from month-to-month, but that can’t overshadow the major concern for manufacturers: Who are going to replace these skilled veterans leaving the workforce? Fortunately, the manufacturing industry is not sitting around waiting for see what happens. It’s taking steps to shore up the manufacturing talent pipeline.

Building a Program
In 2013, the Fabricators & Manufacturers Association (FMA) Intl. board of directors challenged the organization’s leadership to develop a way for the association to create a workforce solution for the fabricating industry. The first thoughts gravitated toward a stand-alone FMA university, but the costs proved to be prohibitive. That led to discussions with Kurt Billsten of Harper College, Palatine, Ill.

Billsten talked with Jim Warren, FMA’s senior director of member services, education, and fundraising, while they perused equipment at FABTECH® 2013 in Chicago. “Jim and I thought, ‘What if we could form a partnership?’ It was a long shot because FMA had never done anything like that before. Many conversations, e-mails, and meetings later, we reached an agreement,” Billsten said.

The agreement resulted in a $500,000 FMA grant for Harper College’s Advanced Manufacturing Technology program, but it came with a twist. The funds will be released over five years contingent on program enrollment benchmarks. This ensures everyone works to fill seats within the program’s many classes.

Additionally, part of the grant will be added to the $1.5 million the college is investing to double the size of its current manufacturing lab. The 6,000-sq.-ft. expansion will house state-of-the-art equipment from companies such as Amada America, Mitsubishi/MC Machinery, and Miller Electric.

The exposure to this cutting-edge technology won’t be limited to Harper College students. Billsten said that the school is working on agreements with other community colleges to allow their students to come to Harper College for training on the equipment when they are unable to find similar opportunities at their own facilities.

This has been a big transition for Harper College, which saw its manufacturing program dropped in the late 1990s after several years of declining enrollment. The school turned to Billsten in 2003 to start an industrial maintenance program that included welding, and the manufacturing technology program grew from those humble beginnings.

Building a Curriculum
Alexandria, Minn., is a town with a rich manufacturing legacy. About two hours west of the Twin Cities, the town has grown its industry thanks to generations of manufacturing talent from the surrounding area and the close proximity to one of the country’s most diversified local economies.

“There isn’t a lot of competitiveness among the industries, school district, and the schools when it comes to trying to have better educational opportunities for our kids,” said Al Sholts, Alexandria Industries’ chief operating officer. “Everybody pulls together.”

Alexandria Industries Inc., a local producer and fabricator of aluminum extrusions, has always been involved in an advisory role with local educational institutions in the north central part of the state. But when the local school district announced plans to build a new Alexandria Area High School, the manufacturer recognized a much bigger opportunity to boost the image of modern manufacturing in the eyes of young people. Local industry had the opportunity to influence the educational process and the actual industrial technology program learning environment.

By the 2013-2014 school year, the school district had committed to implementing an “academy” approach to college preparation and career readiness. Incoming eighth-graders are part of a Freshman Academy, where they take English, math, science, and typical electives, but also have the opportunity to learn about the three different educational paths available to them in their ensuing years: a Business, Communication, and Entrepreneurship Academy; Health Sciences and Human Services Academy; and the Engineering, Manufacturing Technologies, and Natural Resources (EMTNR) Academy. As students finish their freshman years, a ceremony takes place where each student chooses the academy experience they want to be a part of for the next three years.

The 2014-2015 school year marked the opening of the new Alexandria Area High School. The contributions that Alexandria Industries, other nearby manufacturers, and the community made to the EMTNR Academy are quite evident. In this case, its capital equipment, worth about $300,000 altogether. It is easy to notice because the industrial lab is next to the general commons area, not buried at the back of the school as might be the case at a typical high school. A glass wall allows everyone to see just what the students are up to and how they are using the manufacturing equipment.

The equipment is an exciting addition to the learning experience, but the biggest contribution might be the time that companies like Alexandria Industries make available for educators, said Tom Ellison, an industrial technology teacher.

“One thing that really helps me is that they have been open to me to come in and spend time in their manufacturing areas and learn what they do. That gives me a great foundation to bring back ideas into the classroom,” Ellison said. “For example, I know that they are running a CMM and what that does for them. We can apply that.”

How does that work within the EMTNR Academy? Ellison said, for example, a math class might visit the industrial lab to see how the CMM operates. The students observe that the CMM can measure a part down to 10 thousandths of an inch. Then a question is posed: Can a factory make 50,000 of the scanned part within provided specifications? Statistical lessons are then applied to determine whether consistent quality can be maintained over the hypothetical production run or if the job specifications need to be widened to coincide with the results from the statistical models.

In other examples, typical industrial technology activities such as milling are tied into a physics lesson. Next year a geometry class centered on shop technologies will be offered to those that might find a traditional person-in-front-of-the-blackboard teaching method difficult to grasp.

“The other part [of this relationship with local industry] is having engineers, toolmakers, or machinists come into our classrooms and help our kids with their projects,” Ellison said.

“It’s a great partnership,” he added. “Kids can see the relevance of what they’re doing, and I think the engineers have fun coming in and talking to the kids.”

Ellison added that he is seeing positive results from the EMTNR Academy curriculum. Students who might otherwise be disinterested in school are finding excitement in the classroom, especially as it involves the manufacturing equipment.

He’s also seeing new interest in the school’s science, technology, engineering, and math (STEM) curriculum from the surrounding community. A STEM expo in early 2015 drew throngs of people drawn to the manufacturing equipment. Also, Fridays are now reserved for tours; local groups and other educators want to see this new approach to education.

“We want kids to understand the opportunities in the engineering and manufacturing fields, so when they leave high school, they have a full idea of what’s out there,” Ellison said.

Building a More Positive Future
The skills gap that is going to hamper U.S. manufacturing’s future vitality is a given, but the magnitude of that impact can be reduced based on the action taken by the manufacturing community today. Manufacturers have met the challenges associated with globalization head-on, so the industry is no stranger to what appears to be unsurmountable obstacles.

At the very least, those connected with manufacturing need to get involved, and if they are unable to influence manufacturing-related technology programs in local elementary school districts, high schools, or community college systems, they at least can reach out to the community. MFG DAY on Oct. 2 is the perfect opportunity.

MFG DAY is the one day out of the year that manufacturing companies are encouraged to open their doors to the local community to show them what modern manufacturing is and isn’t. The nationwide effort is a great way to show young people—and their influencers, such as parents and teachers—that manufacturing is a creative, challenging, and rewarding way to make a living.

By influencing one student, assisting one technical education program, and educating one community at a time, companies can help rebuild the manufacturing talent pipeline. It’s an infrastructure project well worthy of investment, even if the results may not be evident right away.

Bio:
Edward Youdell is president and CEO of Rockford, Ill.-based Fabricators & Manufacturers Association (FMA) Intl. Founded in 1970, FMA (www.fmanet.org) brings metal forming and fabricating equipment manufacturers and users together through technology councils, educational programs, networking events, trade publications including The FABRICATOR® (www.thefabricator.com) and the FABTECH® tradeshow (www.fabtechexpo.com). FMA is one of the founding co-producers of the national event known as Manufacturing DaySM (www.mfgday.com), scheduled for Oct. 2 this year. 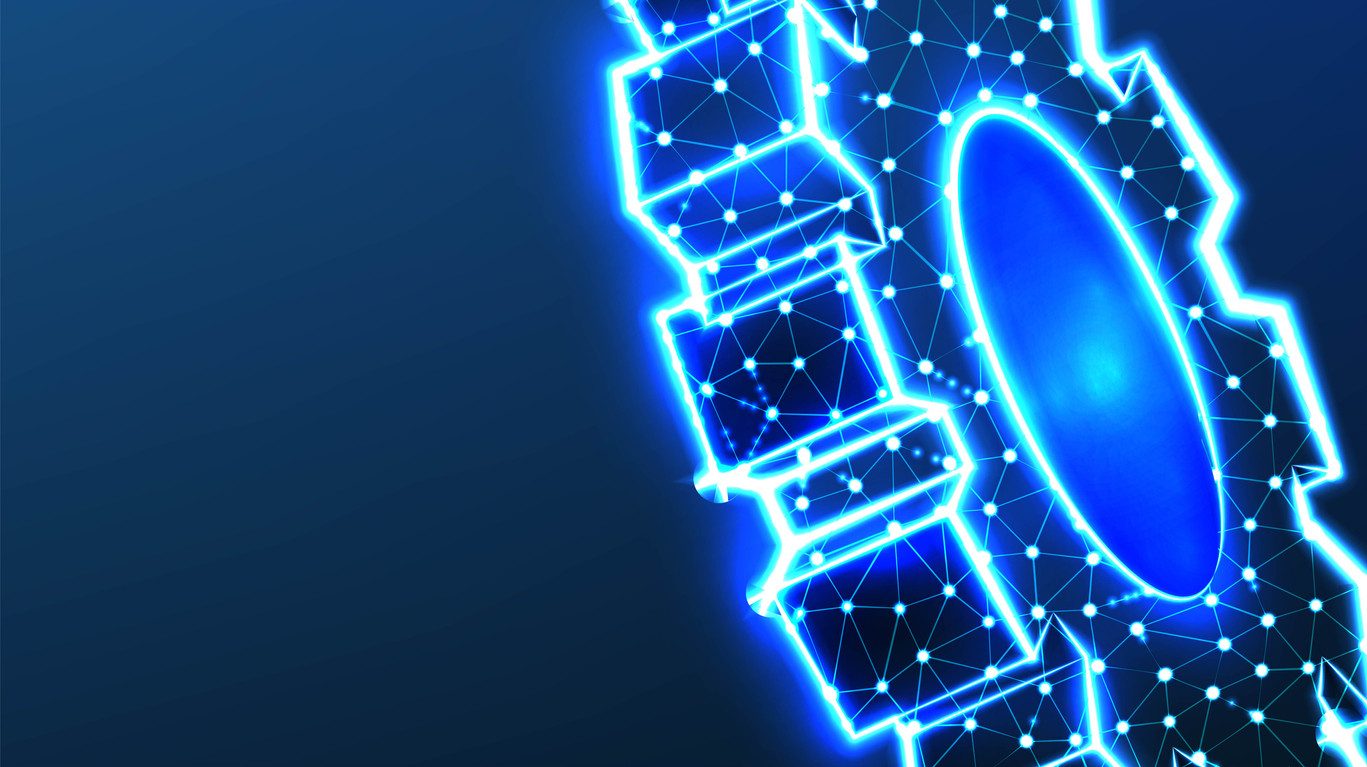 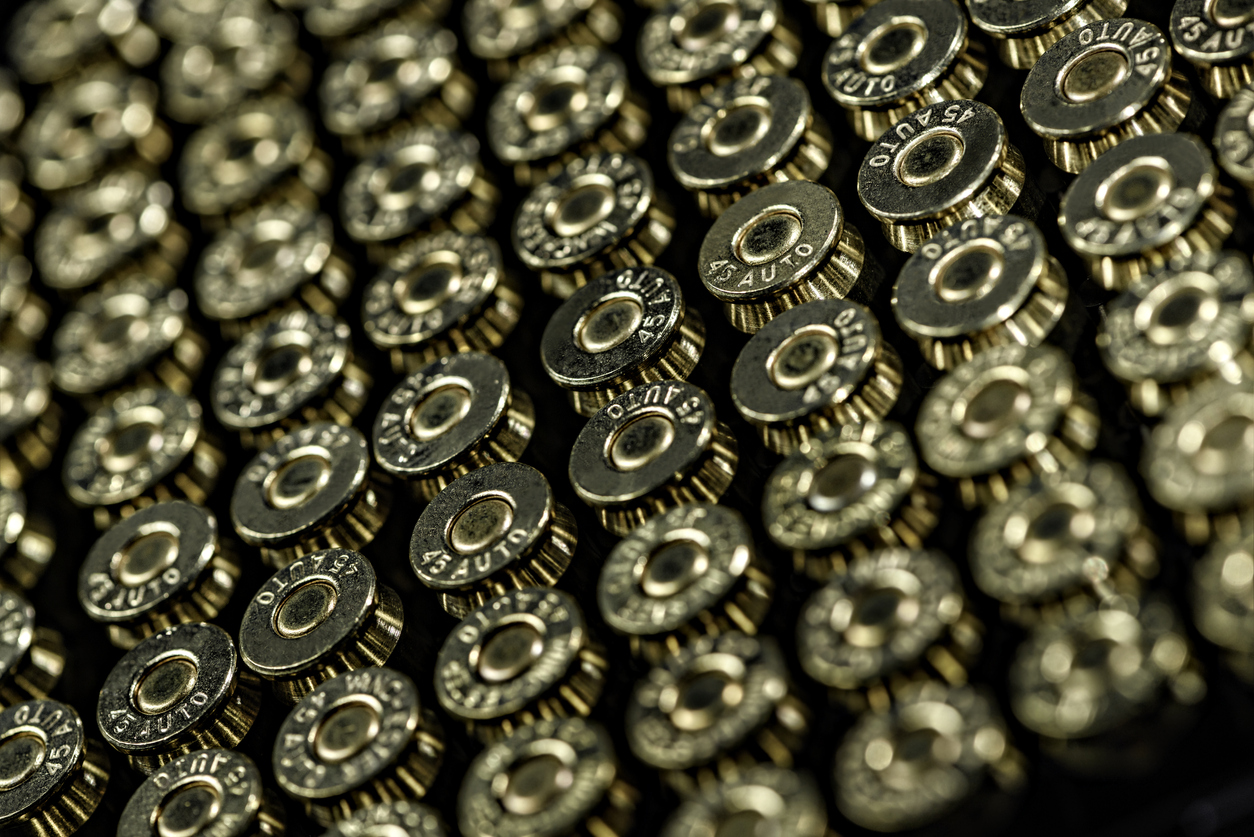 November 10, 2022
Beretta Holding S.A., through its subsidiary Norma Precision Inc., will expand its footprint in Georgia and build a new manufacturing, assembly, and d... 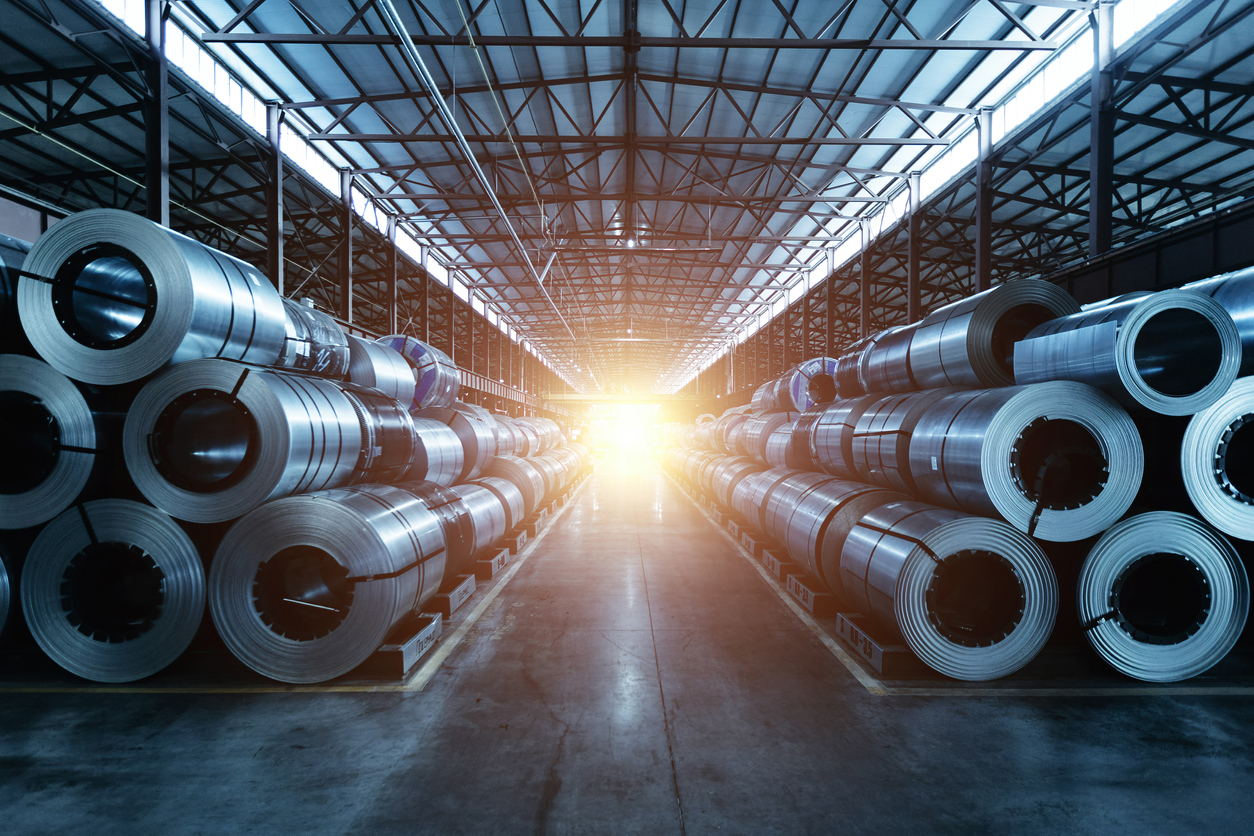