What is in the water in Tennessee? Whatever it is, other states should pour themselves a big glass of that magical elixir because Tennessee is coming on strong, fortifying their already robust economy and growing businesses at a breakneck pace.

The State of Tennessee continues to be an inviting place where companies can create plentiful jobs and invest in the state’s resources. Under the leadership of Governor Bill Lee, Tennessee was named the number one best fiscally managed state in the country, the best business climate in the U.S., number one in the nation for advanced industry job growth and the best state for small business growth.

Conveniently accessible within a day’s drive to many U.S. markets, Tennessee is home to the busiest cargo airport in the world. The state also boasts the third-largest rail center in the U.S. and the nation’s fifth-largest inland port. There are over 94,000 miles of highway, 1,200 miles of interstate, six commercial airports, over 880 miles of navigable waterways, and 3,000 miles of railroads including six Class 1 railroads.

“The entire State of Tennessee, from Bluff City of Memphis to the tri-cities, has seen a tremendous uptick in national companies wanting to relocate here. That open for business welcome mat is a tribute to the business-friendly environment created by the past and current governor’s administration which continues to place an emphasis on economic development. Along with tremendous support of TVA, it’s no surprise that companies are finding prosperous communities eager to assist with a capable workforce and an unrivaled lifestyle for families,” said Jeff Muir, Director of Communications at Blount Partnership.

Middle Tennessee has been experiencing an influx of headquarters relocations and high-tech jobs coming into the region and bursting with exciting announcements. Wilson County and Robertson County have both boasted incredible growth over the last year and show no signs of slowing down.

“Refusing to allow the negative events of 2020 to define it, Wilson County, TN saw the relocation of over 2.1M square feet of existing companies and the announcement of over 5.1M square feet of industrial/logistics, eCommerce operations. The list of new and expanding economic partners included Amazon, Cold Chain Technologies, Moldex-Metric, KIND/FedEx and others. The ability to overcome the 2020 events was based upon its diversified economy and tax structure, a central middle Tennessee location, and a strong population growth,” stated G.C. Hixon, Executive Director for the Joint Economic and Community Development Board of Wilson County. 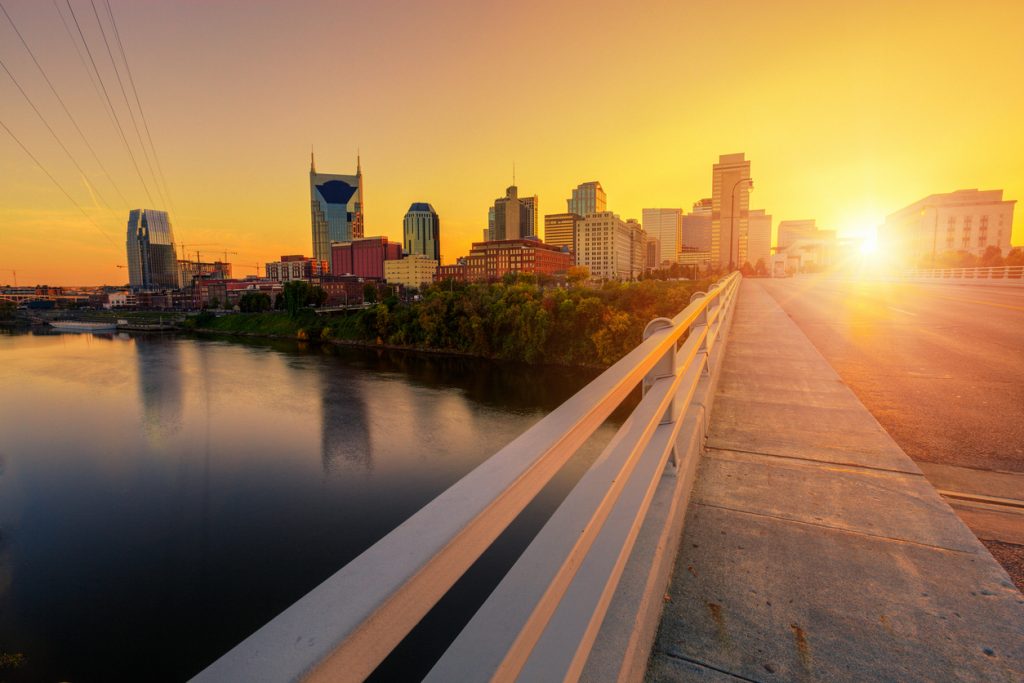 Robertson County has been on a roll this spring with more than 800 new jobs announced. In April, Puritan Medical Products announced the purchase of an existing building in Orlinda, Tennessee, which they will remodel and invest over $200 million and create 625 new jobs. In June, Advanex Americas announced that it would be relocating its headquarters and manufacturing operations from Cypress, CA, to White House, TN. The spring and component parts manufacturer will build a new facility where it will invest $17 million and create 102 new jobs. Advanex products are used in everything from ballpoint pens to space stations. And finally, in July, the state finalized an agreement with Martinrea International to assist with the expansion of the automotive parts manufacturing operations in Springfield—investing $40 million and creating 97 new jobs. Through the expansion, Martinrea will upgrade its large presses, add additional robots and welding cells, and add 30,000 square feet to its existing facility.

“These three projects, representing a new build, an existing building purchase and an expansion, are a good indication that Robertson County is fast becoming a preferred destination for manufacturing and headquarter companies in the middle Tennessee region. A labor shed which reaches nearly 500,000 workers, comparatively low land prices, and easy access to Interstates 24 and 65 at seven exits are among the reasons Robertson County is rising to the top of the list when companies are looking for a Nashville-area location,” said Margot Fosnes, Chief Economic Development Officer at the Robertson County Economic Development Board.

Robertson County has created a welcoming and business-friendly environment for projects, which contributes to a fast track for decision making. Pre-approved PILOT guidelines allow for a quick estimate of incentives available, and an innovative economic development infrastructure fund provides additional funds where infrastructure improvements are needed.

Robertson County economic development leadership is also partnering with TVA Economic Development and TNECD to identify and develop potential new sites, the first of which is a 200-acre development in the City of White House adjacent to the Advanex Americas site. Options have been acquired and engineering due diligence is already underway on this park which will target headquarters, advanced manufacturing, as well as R&D and back-office support projects.

Tennessee is a right-to-work state with more than 2.6 million Tennesseans employed within the private sector. The state’s local tax burdens are among the lowest in the country with a state budget that operates with a strong surplus. In the past year, the state has garnered 108 project commitments to create 16,500 jobs and $3.6 billion in capital investments, with Mitsubishi, FedEx-Logistics, JNJ, Pilot.com, Hyosung, Amazon, Smile Direct, Icee, and dozens of other companies choosing to invest in Tennessee’s business-friendly environment.

What is the secret of their success? Having state and city officials open to development as well as an overall willingness to work with prospective companies by investing in business, supplying an excellent workforce, and providing financial assistance through programs and low taxes. 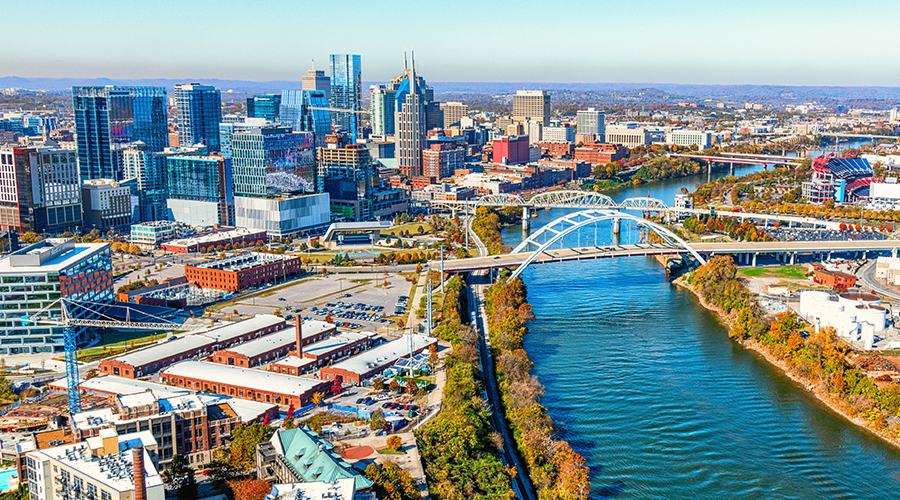 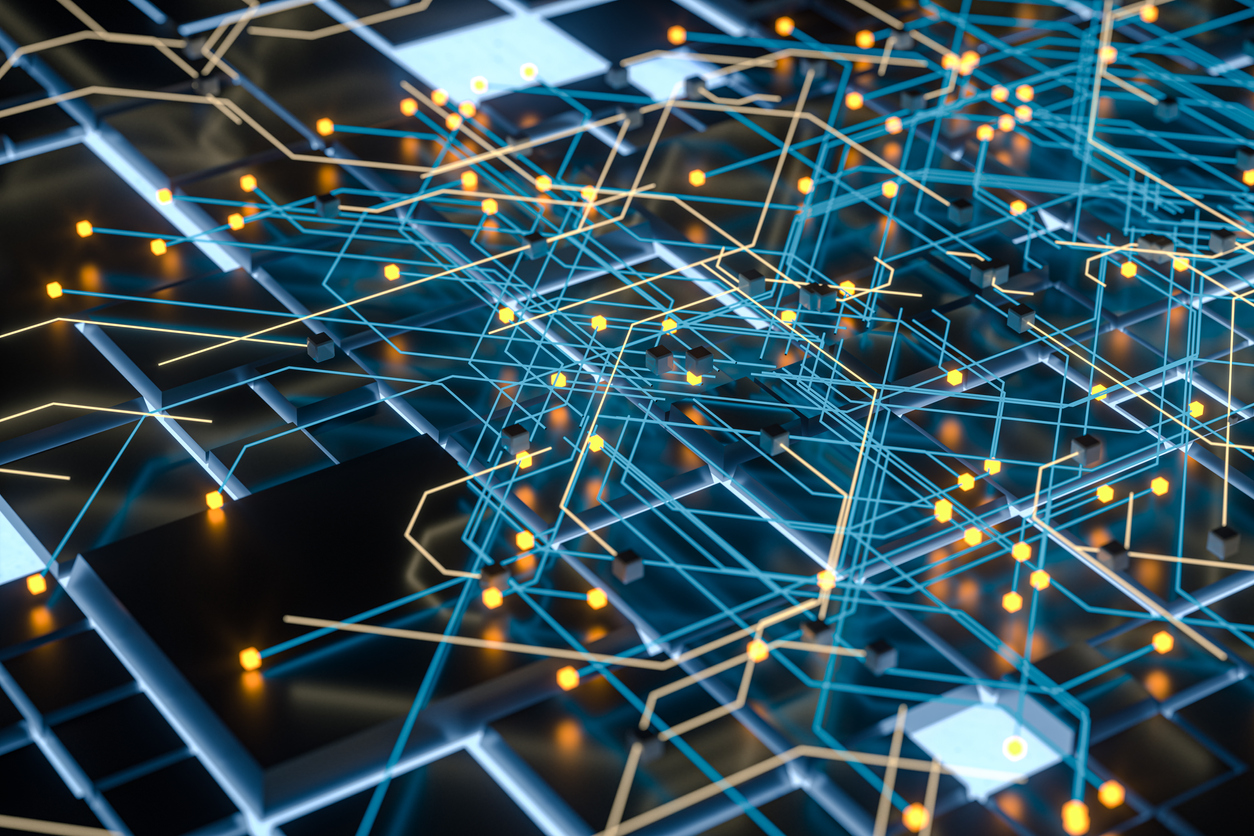