Upon ramping up to full employment at its New Orleans facility in five years, the company will produce an annual payroll of more than $5 million. Louisiana Economic Development estimates the Testronic project will result in another 169 new indirect jobs, for a total of 319 new jobs in New Orleans and the Southeast Region.

“New Orleans has emerged as a leading hub for new investments in digital media and software development, and this investment from Testronic is the latest in a series of victories for Louisiana’s growing digital media industry,” Gov. Edwards said. “Testronic provides quality assurance services to companies that are at the cutting-edge of digital gaming products, and New Orleans is the ideal setting for their new testing facility. I am proud to have seen this field’s tremendous growth over the past four years as we have actively engaged in diversifying Louisiana’s economy.”

The selection of New Orleans by Testronic is a digital interactive media and entertainment success for Louisiana, as well as a foreign direct investment win. Founded in 1998, Testronic is headquartered in the U.K., and has U.S. operations in Burbank, California. The company also operates other studios in Poland and Chile.

“We’re thrilled to officially launch our North American Games QA facility in New Orleans, and we want to thank the State of Louisiana, GNO Inc. and the City of New Orleans for their shared commitment and partnership,” said Vice President of Business Development Mike Betti. “The center is integral to Testronic’s strategic growth objectives: delivering industry-leading testing and localization solutions to our clients, and creating new opportunities for current and future employees. New Orleans was an ideal choice due to its strong talent pool and friendly business environment.”

Testing products and games is a key function of Testronic, with a broad team of testers who ensure issues are identified and addressed. Testronic will provide entry-level technology jobs in New Orleans as a gateway to the digital gaming and interactive entertainment industry. Testing employees will gain valuable technology and communications skills for advancing in the industry.

“New Orleans is proving itself to be a major hub for a growing technology industry,” said Mayor LaToya Cantrell. “We are seeing more companies choosing New Orleans as their home to grow their businesses and meeting our people where they are, while recognizing that there is a skilled workforce worth investing in. Alongside the Governor’s Office and our private partners, we are making a real impact in the city and moving the needle for our people around economic mobility.”

To secure Testronic’s investment in New Orleans, the State of Louisiana is providing the company with a competitive incentive package that includes the comprehensive workforce development solutions of LED FastStart®, ranked the No. 1 state workforce training program in the U.S. Testronic also is expected to utilize the state’s Digital Media incentive.

“Testronic’s decision to locate their new testing lab in New Orleans is yet another validation of our decade-long effort to make Greater New Orleans and Louisiana a new hub for technology and innovation,” said President and CEO Michael Hecht of GNO Inc. “Significantly, the Testronic jobs will provide economic opportunities for many across our region to build and grow their careers. The attraction of a global videogame service provider will further support GNO Inc.’s efforts to build out the videogame sector throughout the region, underscoring our mission to provide a thriving economy that allows everyone to participate and prosper.”

“We are encouraged by Testronic’s vote of confidence in New Orleans,” said Quentin L. Messer, Jr., president and CEO of New Orleans Business Alliance. “This project win is not only further validation of the city’s growing recognition as a tech hub but also a win for many friends and neighbors who are hungry for the chance to enter the technology industry professionally. While quite demanding, Testronic’s jobs are accessible for a wide range of skills and will be the first step into tech for countless New Orleanians.”

About Testronic
Testronic is an international Quality Assurance and Localization company providing award-winning services to the entertainment industries, including games, film and television. Established in 1998, and based in London, Testronic employs nearly 1,000 testers and has grown its operations to facilities in Warsaw, Burbank, and Santiago. A trusted partner for leading video game publishers and digital media companies across the globe, Testronic offers the following services: Functionality QA, Localization QA, Translation, Compatibility, Compliance, Player Support and Live Ops. Quality matters to Testronic: It has for over 20 years. For more information, visit testroniclabs.com. 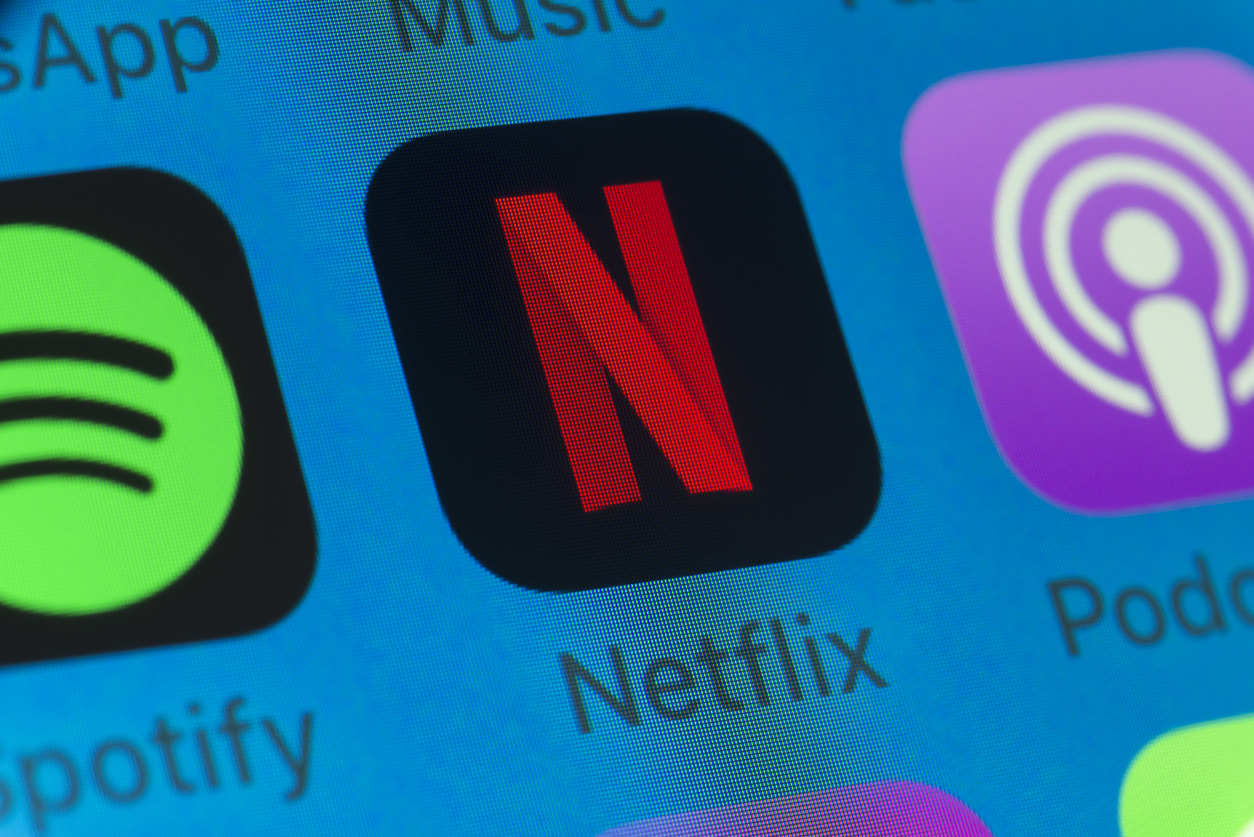 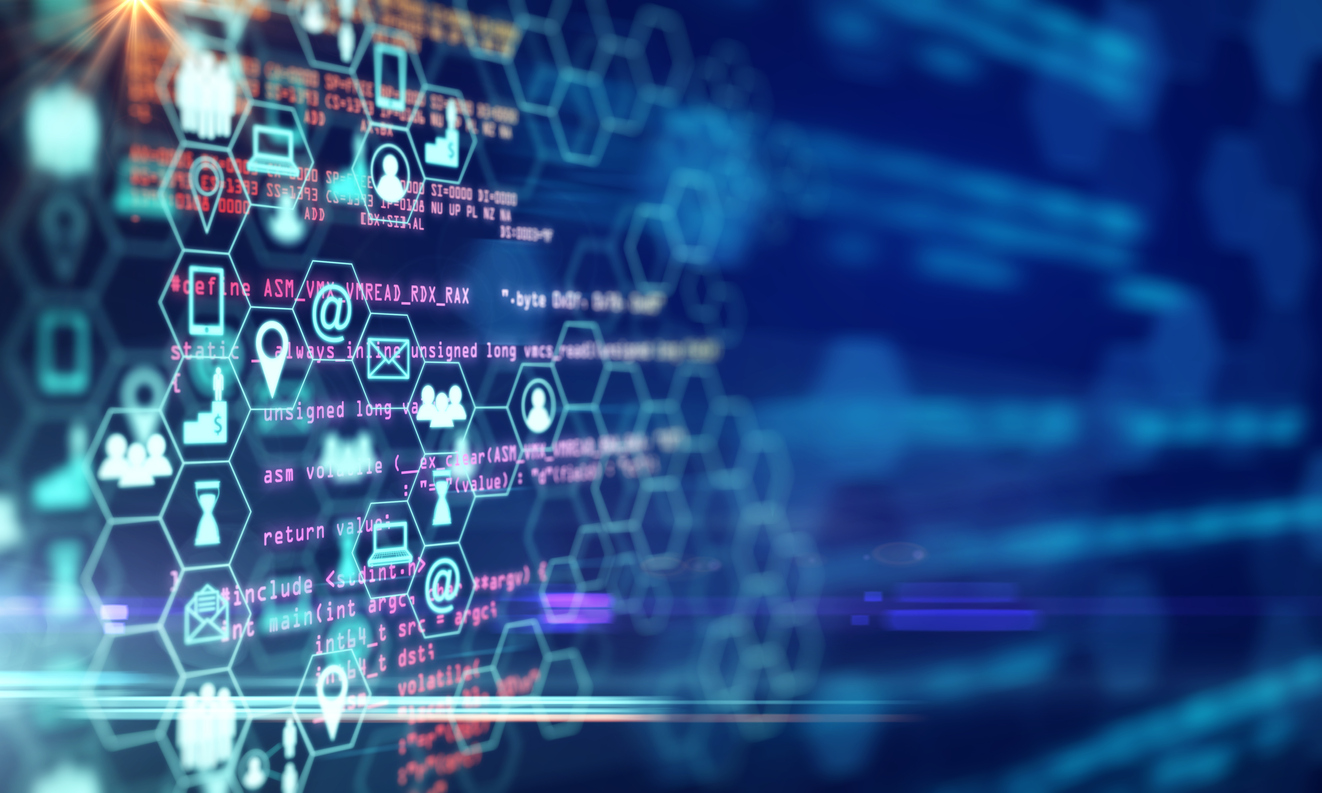 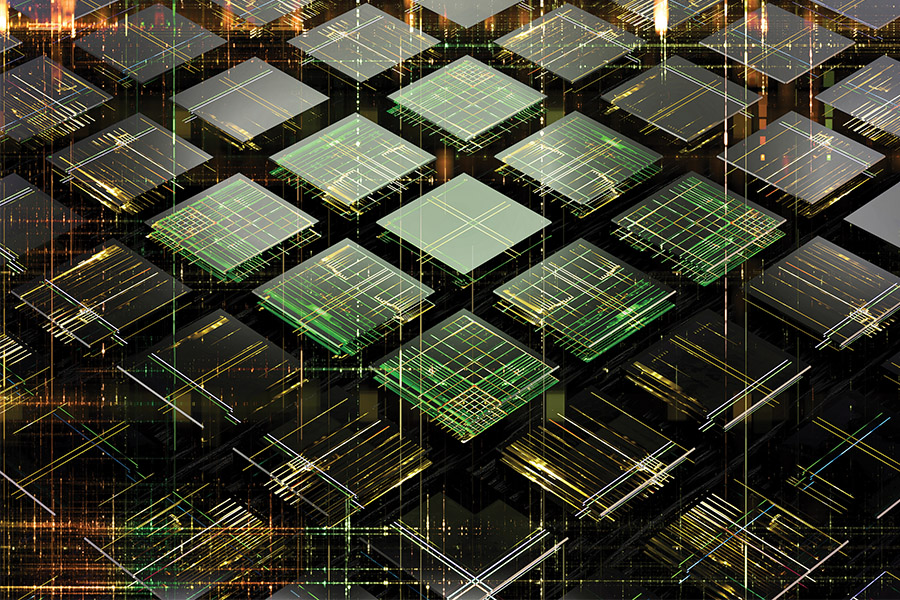 Digital Media with a 2020 Focus

October 1, 2020
By Don A. Holbrook, Contributing Writer In this post pandemic or continuation of the COVID-19 virus global economic crisis, digital media has only gro...