The lease agreements will provide additional industrial and office space at TexAmericas Center to facilitate Cherokee Federal’s contract growth as the company continues to build on their longstanding relationship with the adjacent Red River Army Depot.

“We are thrilled to expand and locate two of our companies – Cherokee Nation Red Wing and Cherokee Nation Aerospace and Defense – at TexAmericas Center,” said Chris Moody, Executive General Manager at Cherokee Federal. “We stand committed to serving our customers at a moment’s notice and building on the rich relationship we have built with the Red River Army Depot.”

TexAmericas Center is continuing to stimulate further regional economic growth with the addition of a 150,000-square-foot spec building to provide expansion space for its current tenants in addition to attracting new businesses to the area. The building is expected to be completed in August 2021. TexAmericas Center also recently announced the extension of its SBA HUBZone Designation until June 2023, offering firms that do business with the federal government an added incentive to consider establishing and expanding operations in the region.

About Cherokee Federal
Cherokee Federal is a division of Cherokee Nation Businesses, a team of tribally owned federal contracting companies focused on building solutions, solving complex challenges, and serving the nation’s mission around the globe for more than 60 federal clients. With a heritage of ingenuity coupled with modern business practices, Cherokee Federal serves as a partner that can innovate and implement solutions. Its team of companies manages nearly 2,000 projects of all sizes across the construction, engineering and manufacturing, and mission solutions portfolios. For more information about Cherokee Federal, visit cherokee-federal.com. 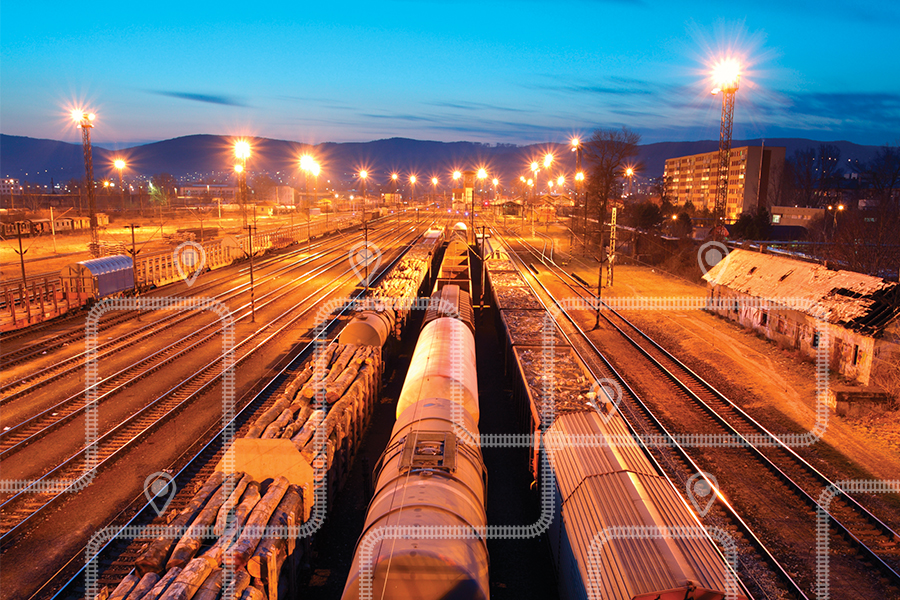 July 22, 2021
Texarkana, USA — TexAmericas Center has been awarded an $864,550 grant from the U.S. Department of Commerce’s Economic Development Administrat... 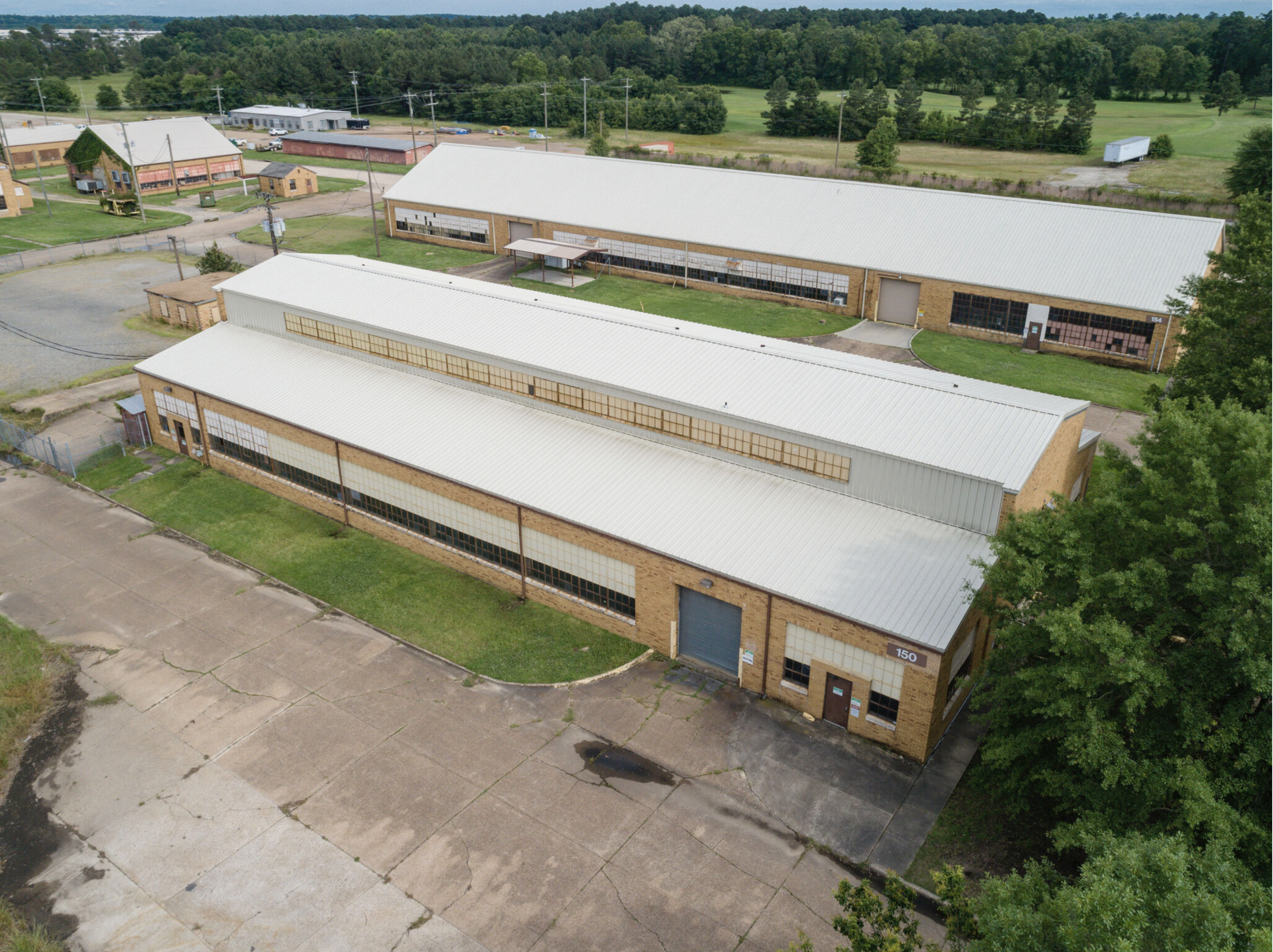 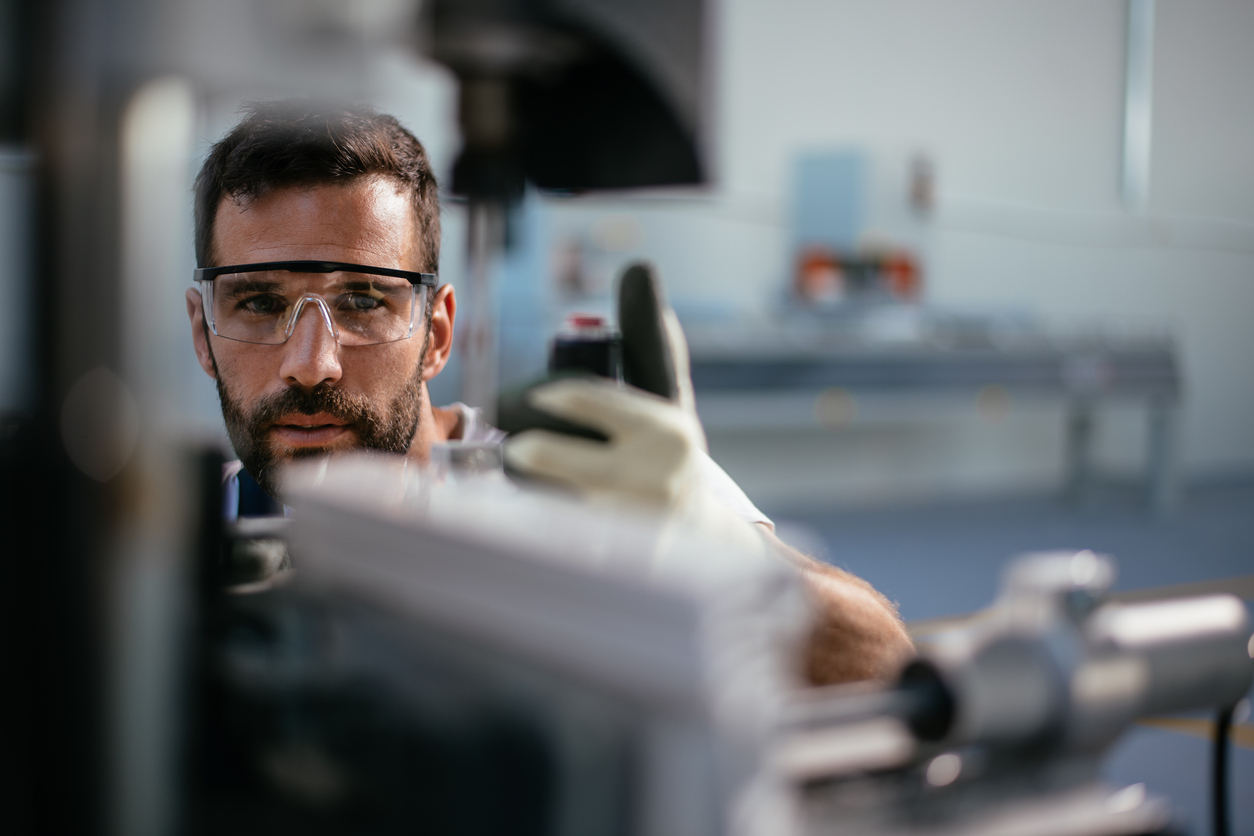 The Development Corporation of Abilene, Texas Partners in Expansion of Three Major Projects