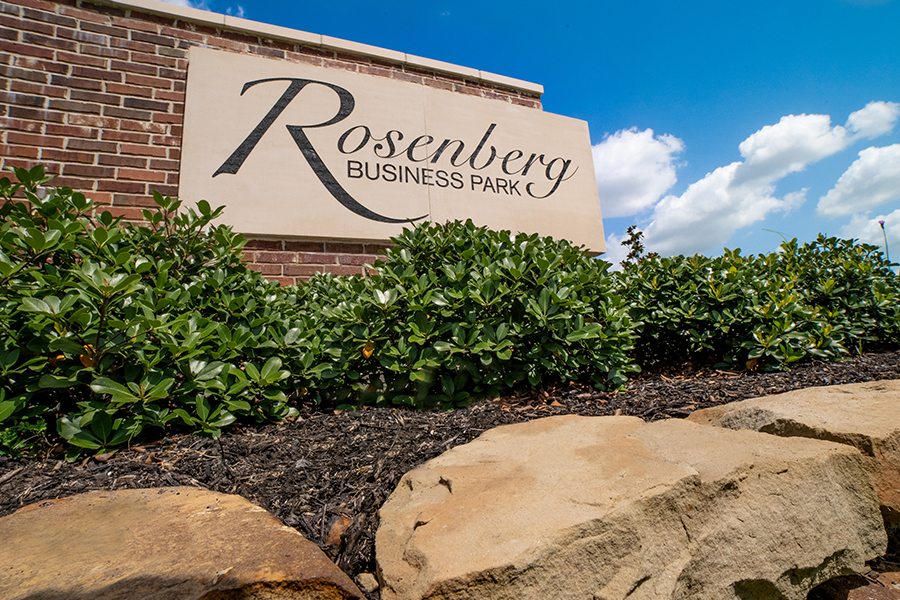 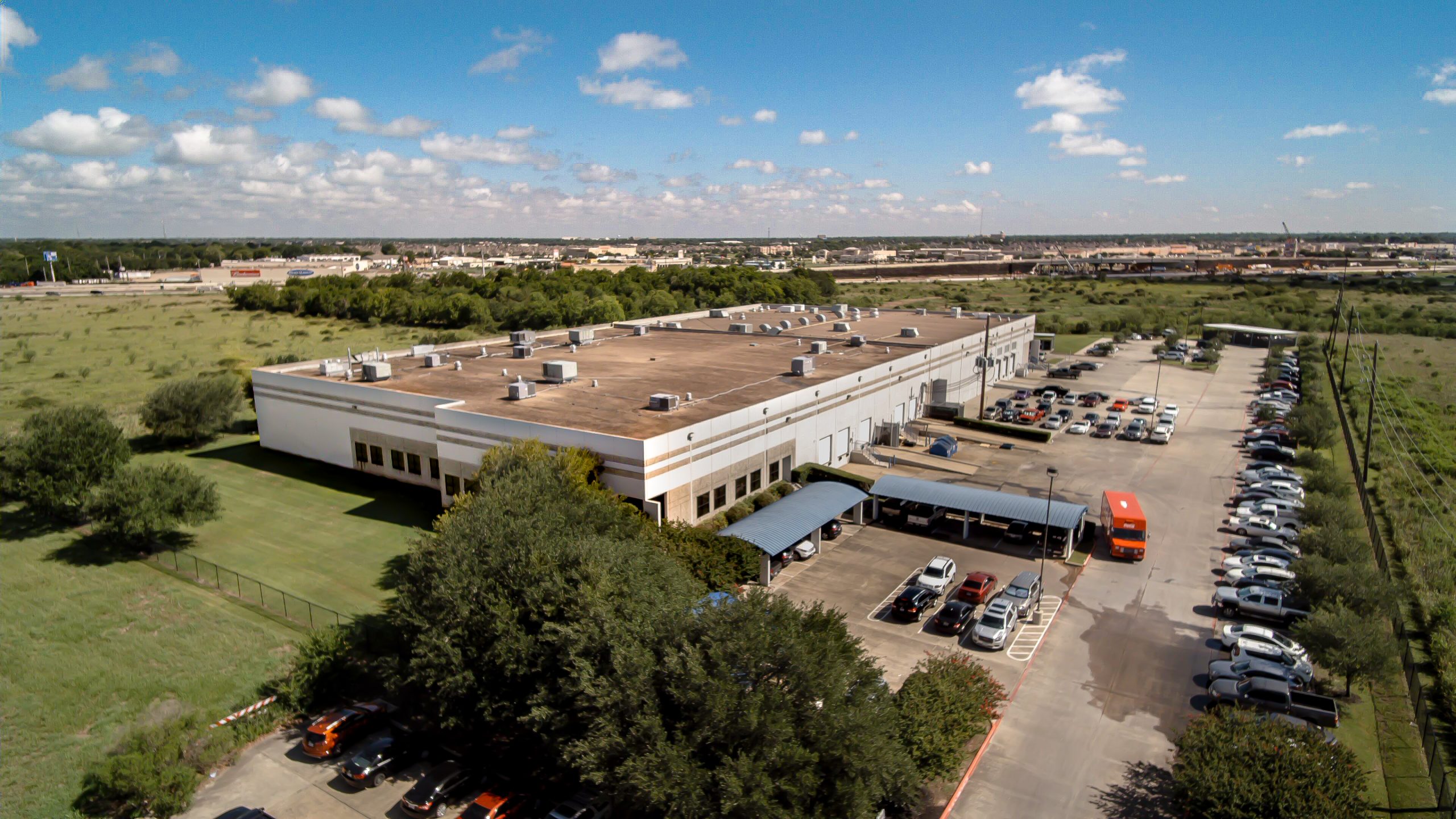 Once a sleepy rail town, Rosenberg has grown into a thriving city with two major distribution centers, clusters of advanced manufacturing operations, a budding 184-acre business park and a diverse, skilled workforce. ned in the geographic center of Fort Bend County – one of the nation’s fastest growing counties – the city of Rosenberg has experienced phenomenal industrial, commercial and residential growth over the last decade, eclipsing 40,000 residents in 2020. To accommodate that growth, the City and the Rosenberg Development Corporation (RDC) prioritize investment in infrastructure projects that increase mobility, utility availability and encourage commercial investment and enhance quality of life.

The most crucial of those investments is a long-term partnership with Texas State Technical College (TSTC). In 2016, the RDC invested $2.5 million over 10 years as an incentive for TSTC to construct and operate a seven building campus on 84 acres in the heart of the City. The first two buildings are complete and operational, housing state-of-the-art training equipment for everything from diesel mechanics and welding to advanced manufacturing, robotics and cyber security.

“Having an entity such as TSTC within the City has made companies from all different sectors take a much closer look at Rosenberg. This college facility not only attracts future skilled tradesman to the area, but is a huge asset to companies in the greater Rosenberg area. Having the convenience of local workforce training – which can be an expensive and unpredictable demand company’s face – right in your backyard could potentially save a company thousands of dollars in training per employee,” Heath said. “TSTC is an invaluable asset that will aid in our goal of encouraging quality economic growth for generations to come.”

In addition to TSTC’s new campus, the area is served by Wharton County Junior College and the University of Houston at Sugar Land.

A strong local workforce has contributed greatly to the City landing three major new companies and the expansion of several existing companies. In 2016, discount grocery chain Aldi constructed and opened a 635,000-square-foot regional headquarters and distribution center, creating more than 150 jobs. In 2020, Dollar Tree/Family Dollar completed construction of a one-million-square-foot distribution center that opened in August with more than 500 full-time employees. Also in 2020, Wet Sounds, a marine audio wholesaler out of Houston, started construction on an 118,000-square-foot headquarters, warehouse and distribution center that is scheduled to open this year. Existing manufacturers, such as Seatex, Ltd., a chemical blending operation, and OCuSOFT, Inc., an eye-care product manufacturer, have recently completed major expansion projects.

“We’re in expansion mode,” says Heath. “Recent expansion projects combined will retain about 500 existing full-time jobs and are projected to create 150 new jobs over the next five years.” 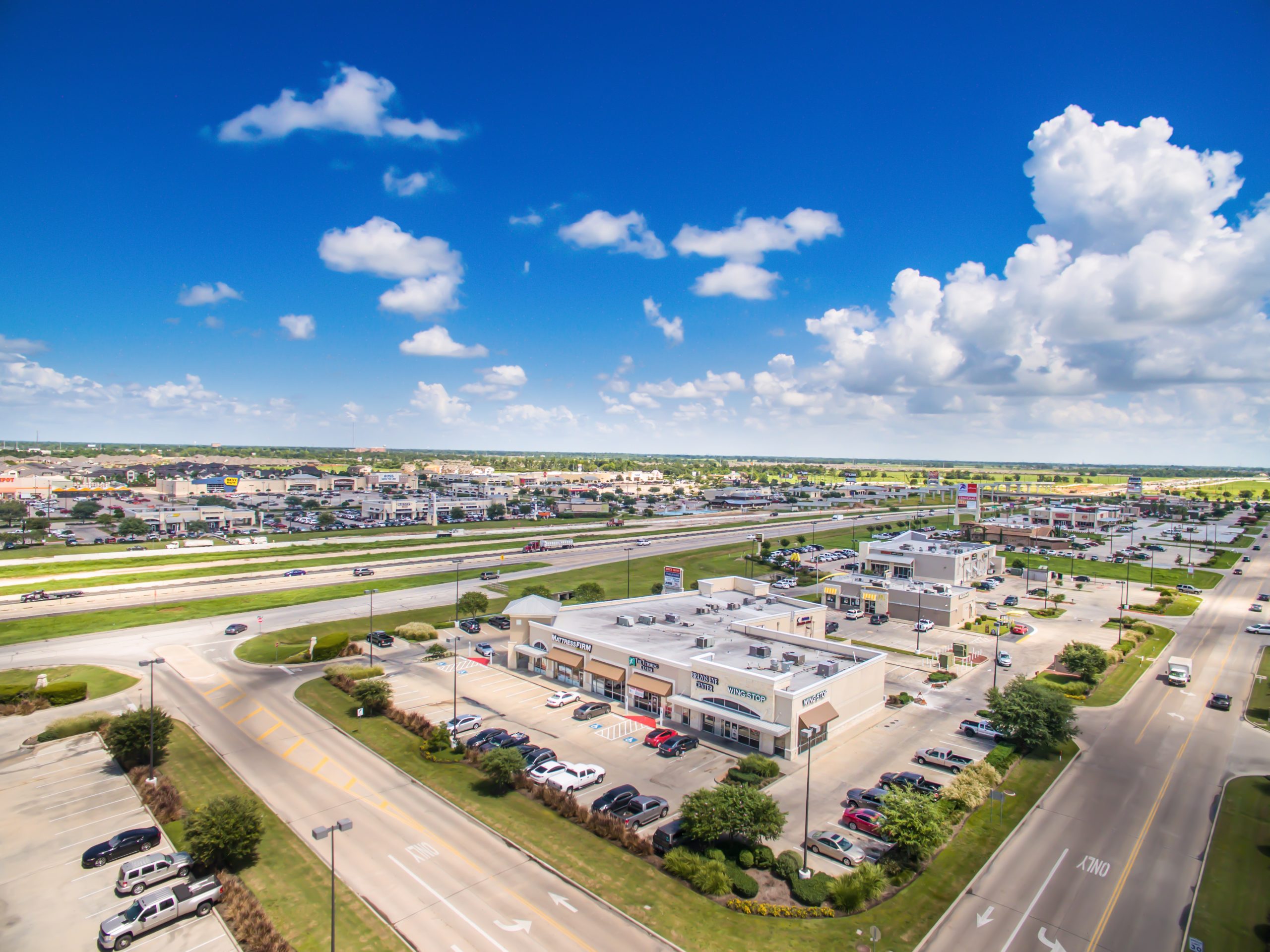 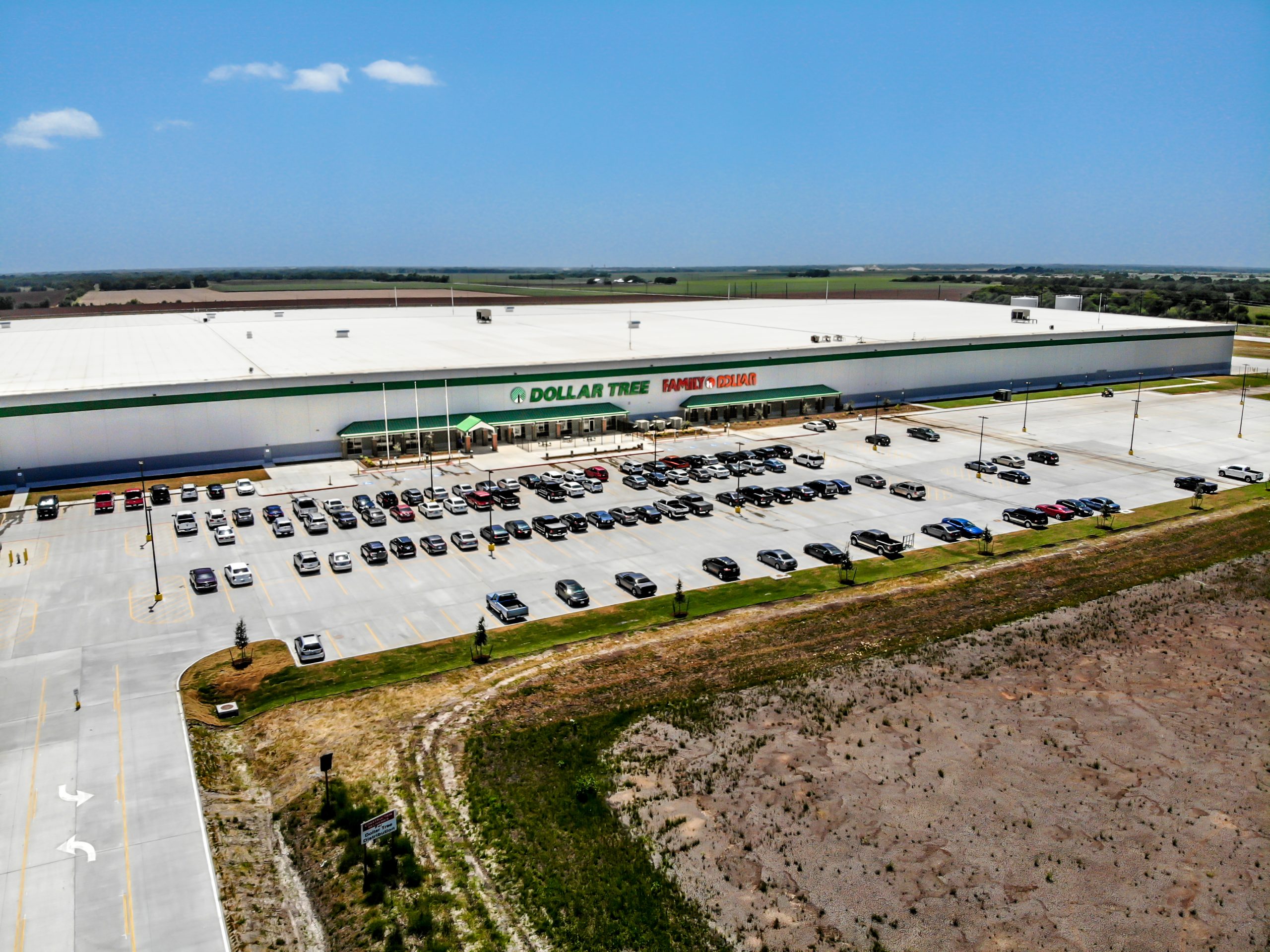 “By expanding the water and sewer service, we extended access to undeveloped property, for more than two miles along the I-69 and Spur 10 road frontage. It not only helped us land a $130 million capital investment from Dollar Tree, but it gave immediate utility access to several properties, which are now that much closer to being shovel-ready and significantly more marketable. Enhancing marketability is one of our primary goals as a City. We’re making the investments that not only help us secure capital investment and create good jobs, but that also lay the foundation for us to continue doing that for many years to come.” 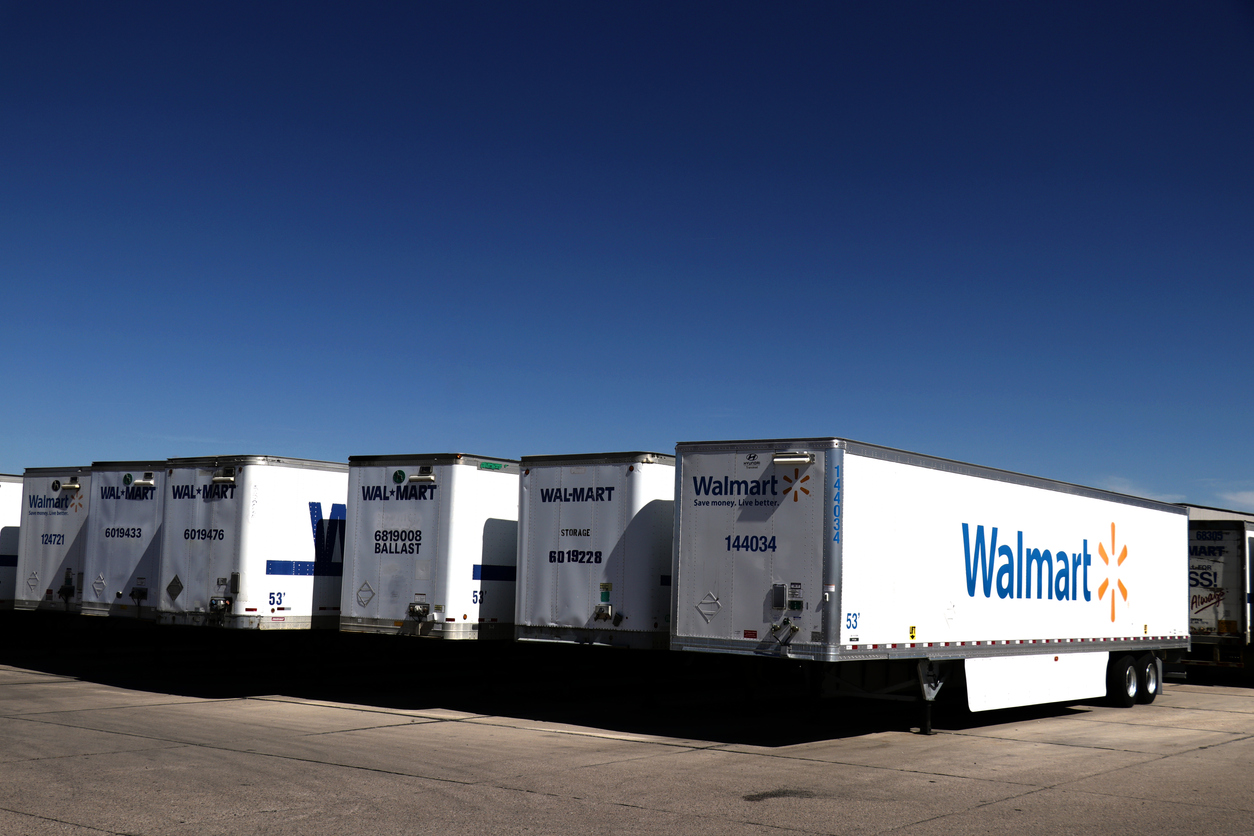 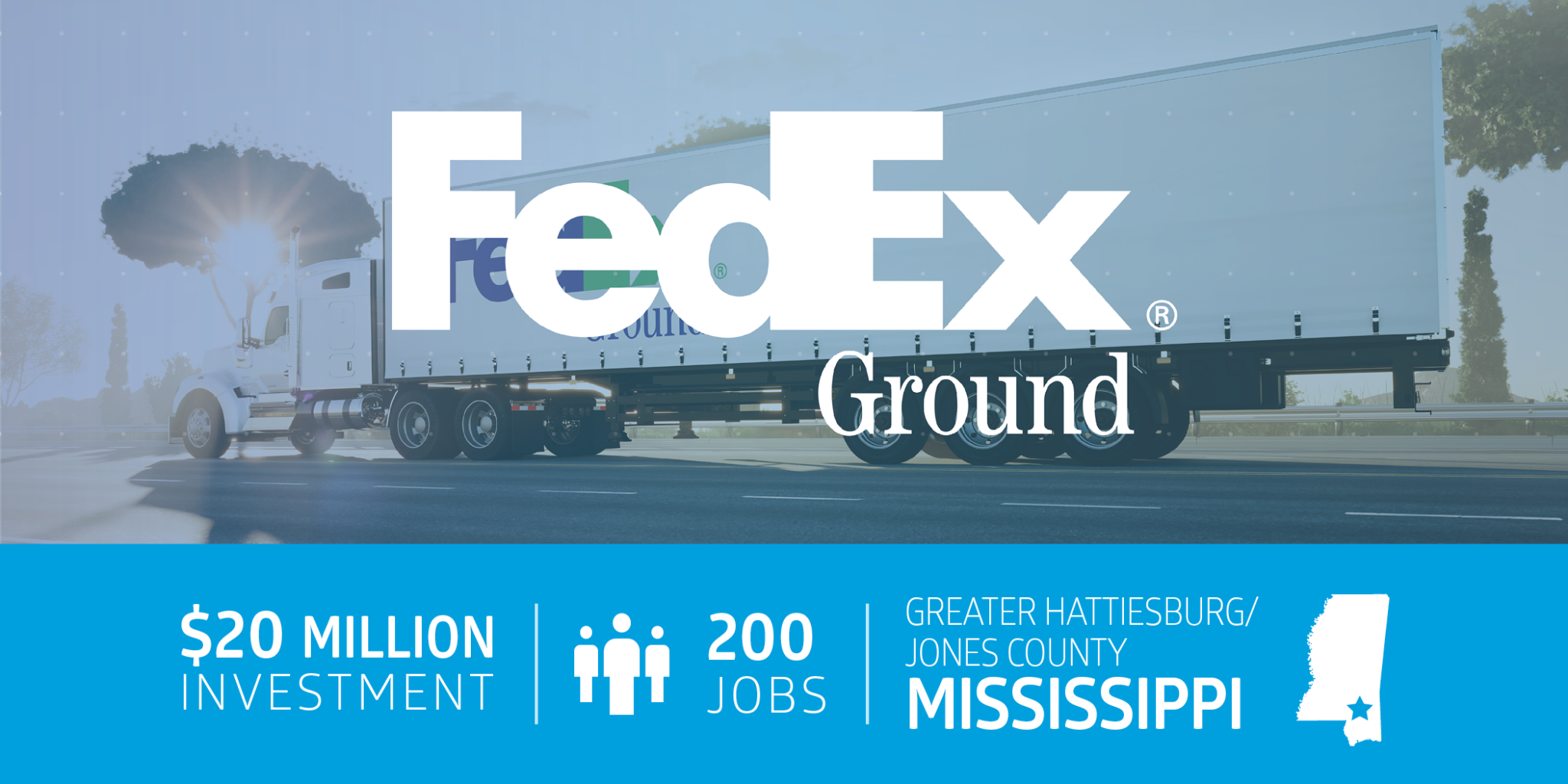 January 20, 2022
Hattiesburg, MS –FedEx Corporation, the Memphis-based transportation and e-commerce service that is the fourth-most valuable company in the worl... 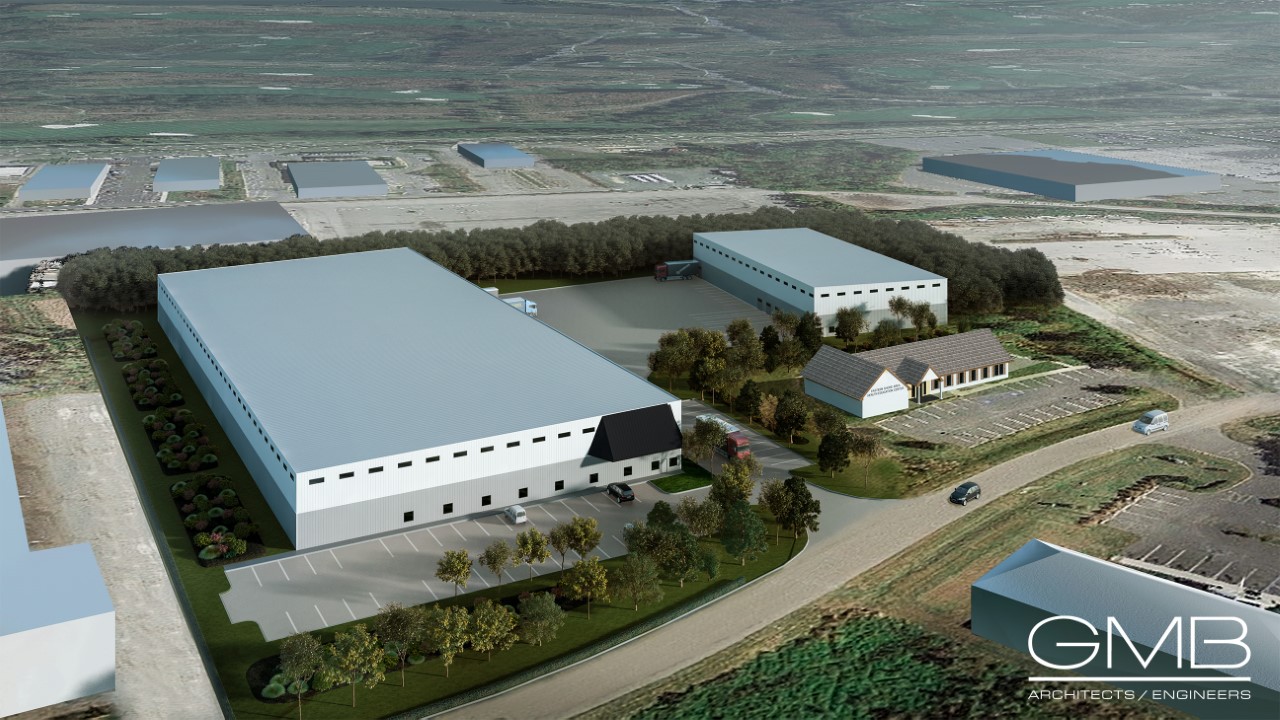 January 20, 2022
NAI Coastal is excited to represent +/- 90,000 SF of warehouse space actively under construction on Chesapeake Drive in Cambridge, Maryland. The two i... 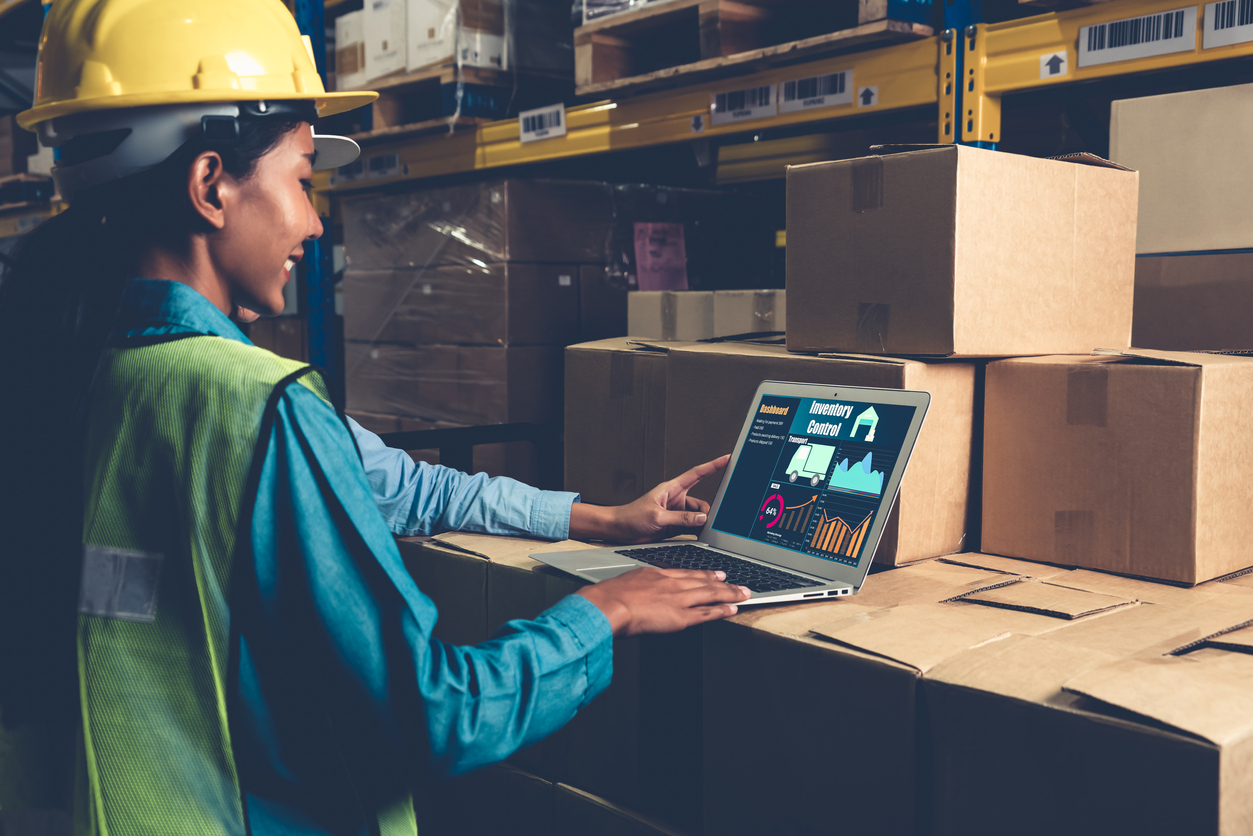