Gambling and/or the term Gaming has  distinct, different meanings depending on where you are. If you are in Nevada or New Jersey it means gambling. If you are in Silicon Valley or Boston’s Digital Corridor it means video gaming. But the biggest change in the traditional gambling industry is going to be the merger of both these concepts. Mobile apps for gaming are rapidly becoming the norm. The biggest hurdle is the Internet Gaming Act of 2006. But with the intense pressure on cities and states to meet ever-increasing costs of operating their budgets without raising taxes the onslaught to allow and legalize gambling has been on a tear this past decade, and it shows no signs of slowing down. The estimated revenue on mobile gambling or video gambling is estimated to represent about $30B USD annually and if those funds are allowed to flow legally within the United States and into the United States (tourism impact without actual in market visitation) the taxes and fees that locales and states can generate are very tempting. Since the mid-1970s, gambling has been America’s fastest-growing industry. Wagers in the U.S. are currently approaching half a trillion dollars annually! In the 20 years from the mid-1970s to the mid-1990s, gambling revenues increased by an incredible 2,000 percent, according to a report created by US News & World Report magazine in 2014.

The other huge mega-boom is the birth of virtual casinos in cyberspace and outside of the jurisdiction of countries that seek to control their use and operation. People today can literally do business all over the world, 24 hours a day, and that includes all forms of gambling and games of chance right from their office, home, hotel room or in the aforementioned paragraph sitting anywhere with their mobile app on their cell phone. The proliferation of these activities is basically forcing the United States and other strict countries to rethink their policy on electronic off-premise betting. The huge changes in this electronic medium and the access now that commoners have to having such fun and trying their luck at these games of chance without being as noticeable as actually going on a trip to such places as in the past, is a further reason we are seeing the boom.

People of all types and economic income brackets are now trying their hand at the term I use getting their piece of Good Fortune by sheer Luck of the Right Pick… a term I refer to as Lottery Syndrome, hoping that your financial situation will be remedied by a low cost once in a lifetime stroke of Immense Good Fortune. It is this hope especially during these bleak times that the world just experienced called the Great Recession of the 21st Century, have proliferated the growth of low-wage earners to enter the gambling economic impact sphere. Now they need not have the expense or the social stigma of traveling to such places as Atlantic City, Las Vegas or the ever increasing other options such as racetracks, riverboat casinos and other venues, they can do it privately. The first to recognize the opportunity were traditional casinos, which saw online games as an addition to their traditional offer and a smart marketing move. As studies have shown, from the first operating site in 1995 to the more than 2500 internet sites currently offering virtual casinos, the online gambling market has been growing at a rate of 20 percent per year. This huge increase in revenue for the big gaming companies has been a tremendous profit center, as it does not carry the cost and overhead of traditional gaming. But this does not mean they are refocusing their investments away from traditional destination gaming and gambling investments, oh no quite the opposite. Gambling is once again rebuilding its image to meet the changing demands of society… and in particular High Society, the blue blood elite super rich of the world.

The Top Destination Tourism sites in the United States include both of the Mecca’s for gambling in their list. Las Vegas is #2 destination in the United States just behind New York’s Time Square, but many argue that Time Square has an unfair advantage of some ten million inhabitants that beef those numbers up and that by sheer visitor visitation that Las Vegas by far draws more realistic numbers of actual tourists coming to their market for just tourism. Las Vegas is the most popular tourist destination in the state of Nevada, the seat of Clark County, and an internationally-renowned major resort city for gambling, shopping, and entertainment. Vegas enticed over 31 million visitors, about 80 percent of the city’s total (39.2 million) visitors, a year with its million-gigawatt smile and globetrotting attractions. Atlantic City is number 25 on the list with about four million unique visitors to it’s infamous board walk and row of casinos.

The competition for gaming has come down to two huge juggernauts squaring off just like in the current struggle power for economic dominance the United States represented by Las Vegas and China represented by Macau. Though American Gaming Executives and Investors control both behemoth locations, their focus is uniquely combative. Macau has been growing annually by about 20 percent in revenues and not just because of their proximity to the enormous Chinese and Far East population base but because they are investing in building a thematic presence that creates non-gaming outlets for tourists. They see themselves as the Orlando of China combined with Vegas Gaming Panache. The result has been an enormous success. So much so, that now Australia, Singapore, Russia’s Far East and the Philippines are creating destination gaming investments to boost their normal tourism experience and added gaming focus.

So the increase of online gaming has given rise to an increased investment into creating two specific new gambling avenues of investment that will fuel the next ten years of reshaping the gaming empires of the world.

The first is the huge competition for high rollers. Las Vegas is not trying to sell itself as an inexpensive family experience as of yet, that didn’t work about twenty years ago, but not for reasons of reality. If you are going to be such a place you have to have enormous investments into non-gaming activities, which they did not do back then and it failed. The competitors today are making huge investments into entertaining not only high rollers in the most luxurious abodes, settings, themed glitz, but also having huge opportunities for sheer fun and adrenaline-filled outlets for our passion of competing against others and ourselves. Vegas has seen the payoff that Macau is getting and she is making her move to match it. Others around the world will do the same. This will give us the high roller visitors, thrill-based visitors coming for the outlets that could not be supported economically anywhere else but in such huge tourism markets and the commoner impact of revenues from around the globe flowing in over cyberspace. Gambling should be on a growth tear for the next ten years as Chinese profits and wealth expand and their monies seek new forms of outlets.

The investment into tourism experiences and growth will be around areas such as driving race cars, simulated sports and combat competitions, reality based action and adventure outlets, high end thrill rides and high end performances by mega stars. More shows, more restaurants especially four and five star restaurants, more special exhibits, more thrilling adventures one trying to outdo the next one, such as Slotzilla the Freemont Street zip line designed for the City of Las Vegas by former Executive VP of Disney Imagineering Chris Brown and his company Contour Entertainment. These venues are quickly being built by the likes of Brown around the globe to attract more and more people to have fun in a themed environment, something that Walt Disney figured out way before everyone else and now his art form is transforming the Gambling Industry.

The Hot trends that can be unique opportunities for other locales is the support industries to create the electronic applications, technology apparatus and services that are part of the immense infrastructure of these investments. Wages in the gaming industry are far above the average wages of the average American households, and with the new technology investments come even higher paying skilled jobs. That transfers down to the industries that create products and services to meet the ever-growing thirst of the Gambling market place. If a community isn’t capable of being a major destination for some form of physical gaming, which is not a high impact growth sector, they can focus on the industries that make the products. The impact of gambling will become more and more of a contributor to many locales if legalized because the sales tax and fees will most likely flow to where the better is actually located. That is the major reason I foresee the legalization being imminent. Today, our youth can create their own apps in their high school classrooms and this will only drive the online revenues and opportunities skyward, as these high-tech, savvy children become entrepreneurs and part of our next generation of the workforce. 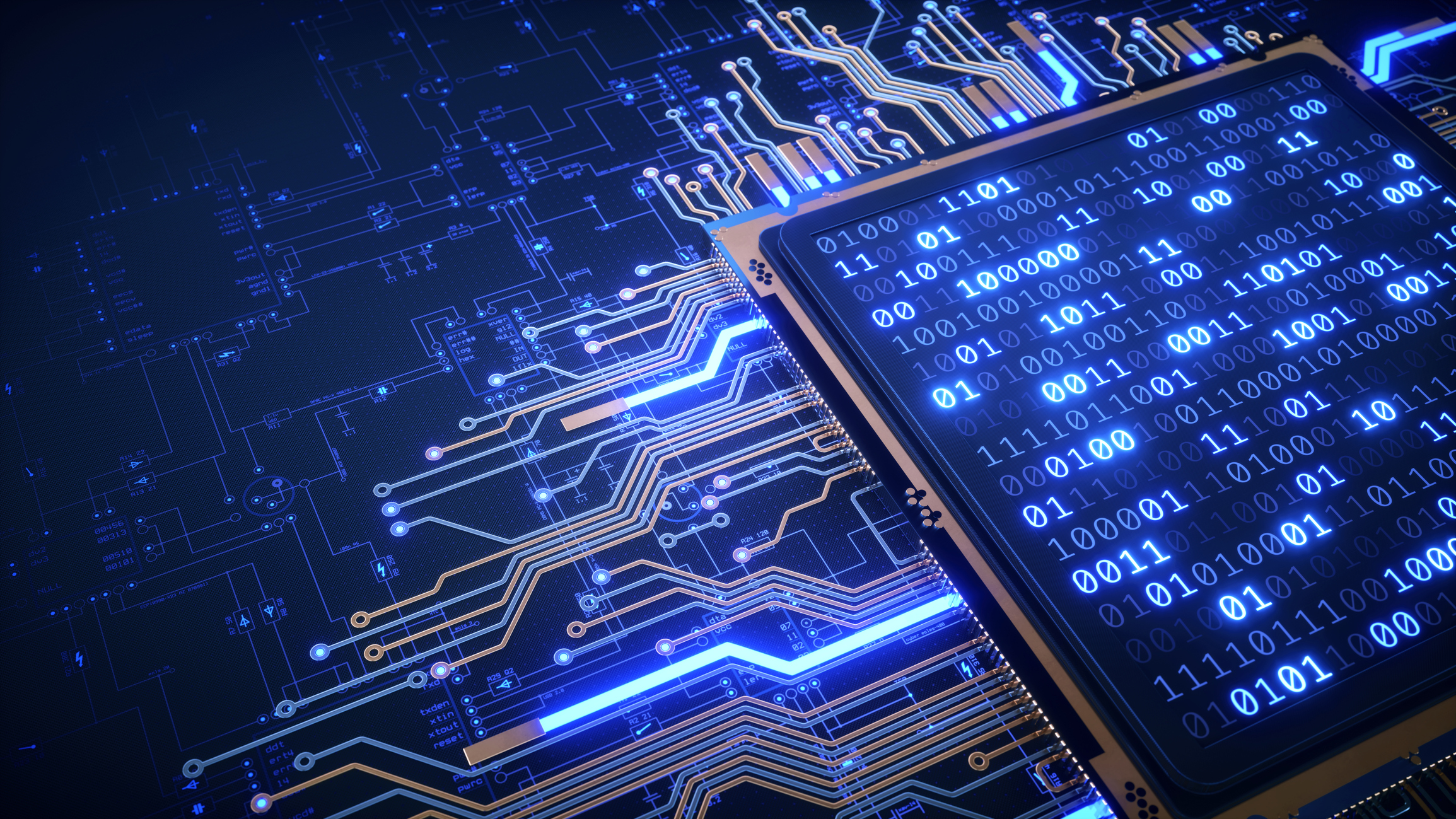 Technology Company to Expand in Virginia 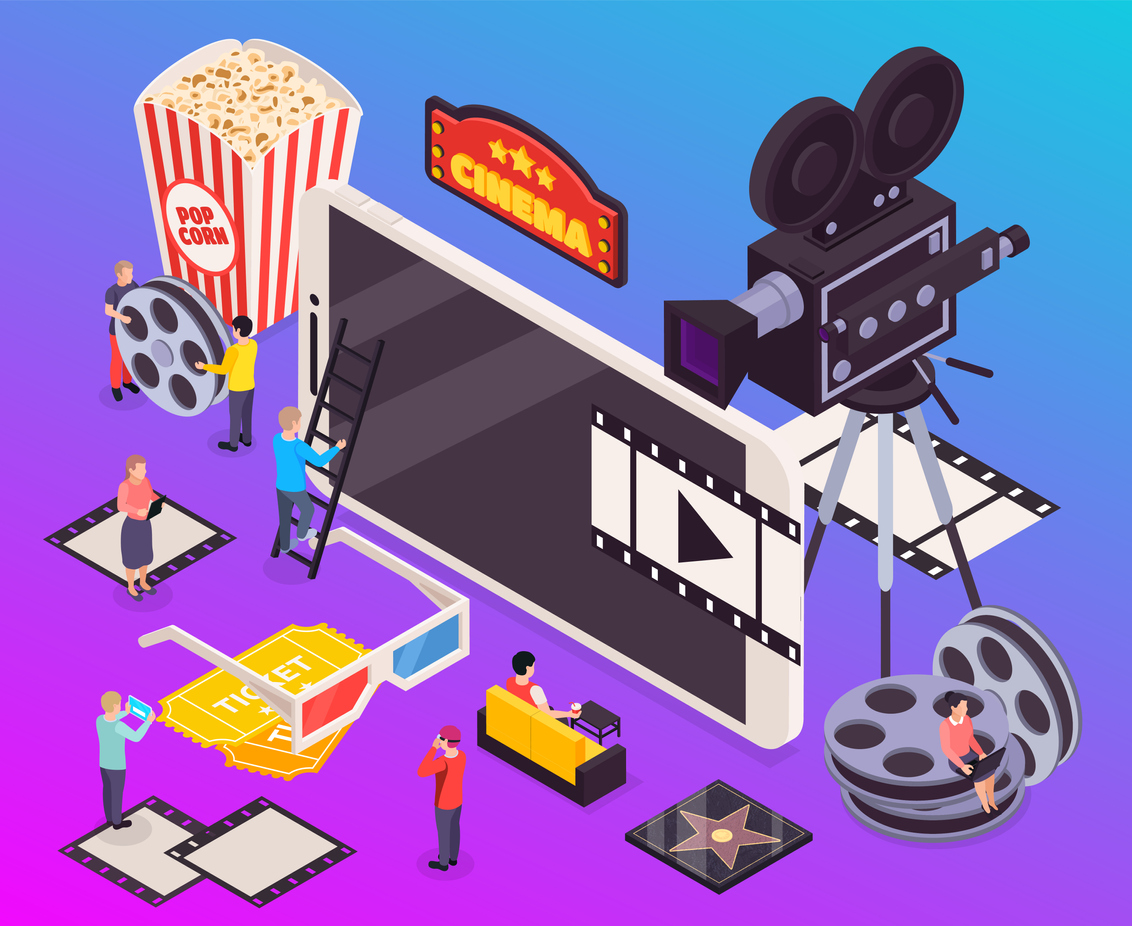