The Future of China as a Manufacturing Base
Friday, March 23 2018

The Chinese economy now returns to a ‘new normal’ of six percent growth per year. At the same time, the traditional position as low cost manufacturing base is eroding and other Asian location alternatives are now on the radar of C-level executives of international corporations. What is the future of China for production expansions by U.S., European and Asian companies?

For nearly two decades, China was the low-cost location in Asia for companies with their home base in developed countries. With labor costs in the U.S., Europe and Japan being five to ten times higher than in China, it looked like an easy case from an offshoring perspective. Hundreds of foreign firms have established production facilities in China, where five coastal provinces (Guangdong, Jiangsu, Shadong, Zhejiang and Henan) have showed the fastest growth, the highest regional output and the largest number of foreign firms.

The first strategy is reshoring (i.e. — returning production capacity back to the U.S., Japan or Europe). There are certainly cases where companies chose this path, fueled by fears for possible future tax/import duties (‘America First’; U.S. withdrawal from the TransPacific Partnership) and also enhanced by the wish to have shorter and less complex supply chains. For example, replacing an offshore country like China by setting up a low cost plant in nearby Mexico. But the Chinese economy is nowadays the second largest economy in the world with 15 percent of the world economy still growing at rates which are unknown in the Western world. Also, the growth of the Chinese middle class' purchasing power requires from international corporations a production presence in China.

Take for example the Chinese car market. In 2016 alone, 20 million new cars were sold (up 14 percent) adding to a fleet of 190 million cars. All U.S., Japanese and European OEMs see the growth potential in China, mainly in a joint-venture partnership with a Chinese company. But China is also on the forefront of the development of green (electric) and automated (driverless) cars. So, while foreign direct investments in China continue to grow, the driving force to continue this trend  has changed dramatically: from a low-cost production base serving customers and clients in the U.S., Europe and Japan to serving with local production the growing demands of Chinese customers and businesses.

The second strategy consists of improving and innovating production technologies/processes currently used in order to make the plants more efficient and modern. In 2015, the Chinese government introduced its Made in China 2025 plan with far reaching policies to transition up the value curve. Making manufacturing more high tech, implementing digitalization strategies and boosting R&D will make production and assembly plants more competitive. The central government pushes companies to improve manufacturing innovations, adopt Internet of Things production methods, as well as accelerate the level of automation and use of robots in the production process. The production technology focus will keep a large number of production plants future proof. Even if labor costs further increase, these technologies will reduce the labor cost share in the total product price.

The third strategy is (re)locating more production plants to the central and western part of China. As Figure 2 shows, the fastest-growing regions include now Chongqing, Guizhou and Jiangxi. These regions offer lower labor costs, available workforce and governmental programs which encourage and incentivize foreign companies to invest in these less developed and western regions.

Be aware that good data on labor costs are important in location decisions. On the one hand, there are the officially-published minimum wages, varying from USD $350 to $230 per month in a central-south province like Sichuan, with major cities like Chengdu. But the actual average manufacturing costs are far higher: in Shanghai (USD $1,200) and in Sichuan (USD $720) per month. Two lessons to learn: do not count on minimum wage information, and be aware of the growing regional differences within China — not only for labor costs, but also for labor availability, skill level, labor turnover rates, cost of land, and financial advantages in special economic zones.

The fourth strategy is choosing non-Chinese lower cost countries in Southeast Asia. Upcoming countries are the

MITI-V (Mighty 5): Malaysia, India, Thailand, Indonesia and Vietnam. These countries are not (yet) easy places to do business (e.g. — challenges in skills, infrastructure, regulatory issues), but from a cost perspective, very interesting (see Figure 1).

Particularly in industrial products and high-tech assembly, we see fast-growing investments in these countries, sometimes also enhanced by import restrictions. For example, in the medical technology and automotive industry, local production (or high level of local content) is regularly imperative for selling products in those emerging economies. As consultants, we are noticing a growing interest by companies to invest in these countries. In the medical technology industry, Malaysia already attracted investments from Boston Scientific, Abbott and Shimadzu. There are also vibrant automotive production clusters in India, (Northern India) New Delhi, the Eastern Mumbai-Pune region and the Southern Bangaladesh-Chennai region.

Footprint Optimisation
For many companies, the development and implementation of a future proof manufacturing footprint in Asia is now on the top of the agenda in boardrooms. In assisting companies with developing the right footprint (where to produce, at what volumes, and what type of products), Buck Consultants International uses a proprietary scenario modeling tool (including sensitivity analyses), which assesses various scenarios from a cost, customer and risk perspective. Scenarios typically include  status quo scenarios, customer centric scenarios, lowest production cost scenarios and scenarios which are based on a mix of drivers.

The combination of all these factors in a structured decision process built on solid, accurate and "apples-to-apples" data necessitates the support of specialists in order to avoid expensive mistakes. 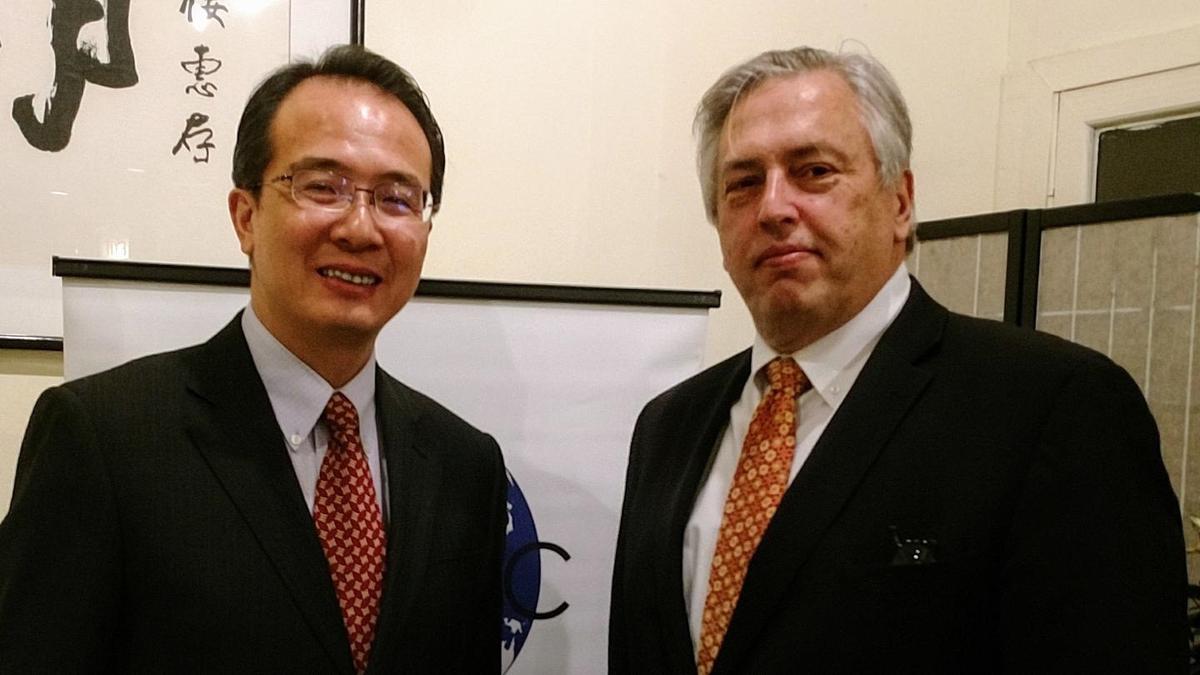