By Don A. Holbrook

Economic development has traditionally been slow to respond to trends and then when they do they are usually behind the wave. The same could be said of the approach by in large for attracting investment into the Digital Media Age. Too many of the legislated programs in the USA, this vision is Films and Digital Productions of Film based industries in the world of the silver screen old school images of Hollywood productions.

George Gilder recently wrote his latest prediction on this real topic of Digital Media and/or the Digital Economy, called “Life After Google.” States such as Connecticut, Louisiana, Texas and New Jersey pop up on the first page of Google searches under this subject, but the links lead to film credits for the most part. This old school vision is not where the hotbed of growth is occurring and/or going to continue to grow.

The biggest growth for the Digital Economy should not surprise any of us that are plugged in constantly to our digital wired world and devices, it is going to be secure connectivity and protection of our privacy and commerce. Gilder says the driving force is our own need to stop the malware and phishing that is causing so many companies to be breached and give out our private life details on a regular basis. The DOD is spurring the growth in digital security additionally so our military more and more is doing black ops against rogue nations and/or sources not in the best interest of American security. Even West Point (United States Military Academy) is adding a Crypto-Focused Center to their campus.

Gilder’s latest predictions are summed up in the phrase, “Don’t regulate, don’t allow Governments to set the standards for communication flow and commerce, allow the private sector to innovate.”

Basically, he believes the current problems are also the root of the next huge innovation growth spurt in the digital media era, secure communications that are fast and not captured and used against the private users. Our own frustration and anger over the current humongous data privacy and hacking will cause the next big-big thing.

Gilder believes that this need for secure communications and commerce is leading to some unlikely growth catalysts that will be highly out of line with traditionalists. It is the bitcoin (crypto currency) movement that will exponentially benefit from the broken and compromised current malaise via the old information highway model of Google, Facebook, Twitter, etc. Gilder says the free snippets that these type companies collect about us, and force us to watch some small fraction of their advertisements to get our free Internet connectivity is the root cause for the fractured information highway.  So, if we rely on his accuracy for where Digital Media is headed it is onto a secondary toll road like information highway completely powered by non-regulated private sector highly innovative problem solvers, such as crypto-currency and other realms. To him their success is inevitable.

Films and entertainment are still going to be streaming to our desktops, living rooms and to traditional theaters, but the growth industry is freeing the internet users from data pirates, providing personal privacy and speeding the internet back up, instead of bogging it down with various governments regulations on connectivity, privacy and commerce transactions.  The regulated solutions will always be behind the innovation speed of those they are seeking to protect us against.

This vision of life beyond Google doesn’t call for an end to us seeking information and/or shopping and/or journaling our life stories in social media; it is about providing true security for those human interactions to continue.  Human expression and connectivity are not going to reverse themselves; rather they are going to seek the easiest course to the best solution.

Based upon these current observations the focus of forward thinking economic development visionaries should be creatively investing in the attraction of data privacy solutions developers, crypto-currency platform developers, and transactional security developers for their entrepreneurial focus. This is where the next tech giant leaps are going to spring forth from.

The core areas of this focused growth is rooted in the personalized marketing that these behemoth companies that Gilder feels are past their prime have created, so the solutions will spring from these areas as well;

The five largest growth sectors within technology related to Digital Media are as follows:

1. Machine Learning: Our innovation is creating machinery that learns from human choices and behavior so that it not only can predict outcomes; it can seamlessly interact with humans and allow for innovations of custom choices, personalized to each interaction user.

2. Artificial Intelligence (AI): The core to tracking and using personalized information from users is the growth of non-human intelligence leaps by technology the bedrock of the machine learning exponential growth spurt.

3. Chat Bots: These interactions between humans and technology will become so fluid it will be very difficult for the human to truly determine if they are dealing with another human or a Chabot.  According to Single Grain, Chabot’s will power 85 percent of customer service solutions by 2020.

4. Personalization: As this information profiling continues each transaction will be more tailored to the user than just limited by old parameters of constraints and/or regulatory boundaries. Consider these personalization stats:

5. Programmatic Advertising: According to Emarketer, 86 percent of advertisements on our connectivity experience will be programmed to our individual taste by 2020.

According to Deloitte’s outlook for 2019 and beyond the industry of Digital Media is quickly tuning into custom media such as Netflix and Amazon Prime original content and this is being supported by the growth in people unplugging from pay TV for streaming services.  This area of focus is sometimes referred to as AR/VR (augmented reality and virtual reality) platforms.

View the report at https://www2.deloitte.com/us/en/pages/technology-media-and-telecommunications/articles/media-and-entertainment-industry-outlook-trends.html.

If Gilder and Deloitte are correct, then the world of economic development and the economic incentives for attracting such growth investments are still very far behind in creating meaningful tools to spur such economic growth in our respective locales.

Bio: Don A. Holbrook is a 25-year veteran economic development site location and incentive consultant. He and his team have worked on projects across North America and around the globe. His focus is primarily on place-based economic development tourism strategies and designing the team and products that communities can use to attract such investments. He lives in Las Vegas, Nevada and has written five, best-selling books speaking frequently around the world at professional functions. He has been featured on CBS, NBC, Fox, ABC, PBS television and radio networks, and in LA Times, USA Today, New York Times, Washington Post, FDI (the Economist Group) and many local television, print and radio interviews. He has been one of the North American Judges for FDI Magazine for the past six years on The Best Community Economies for Growth & Investment. He is a former board of director of the International Economic Development Council, and Fellow Member of IEDC, as well as Certified Economic Developer. 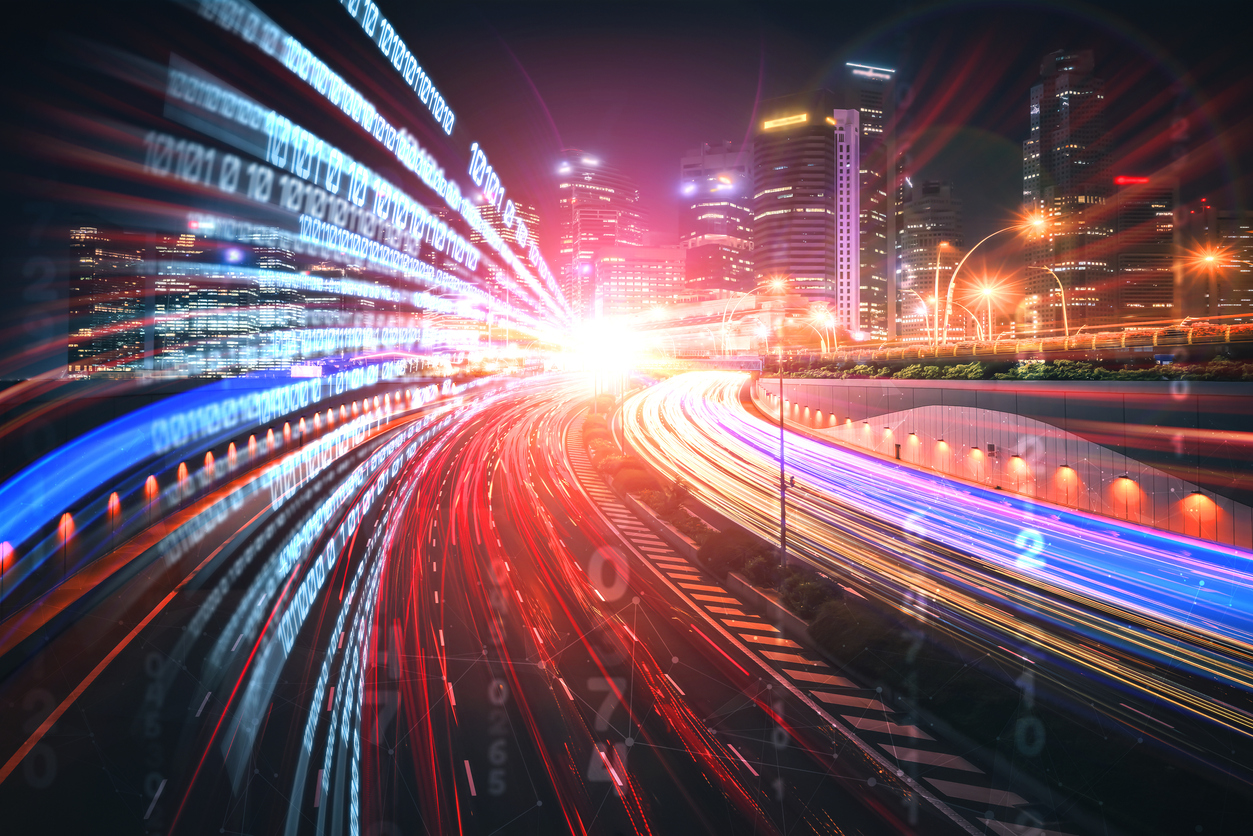