The global economy demands fast-paced innovation at all levels, and Pennsylvania is getting the job done—from pioneering the latest technological and scientific advances and developing collaborative support networks for early-stage entrepreneurs, to pursuing smart, creative approaches to community development and workforce training.

The life sciences have played an important role in Pennsylvania since its founding, where it was home to the first U.S. hospital and innovations like the first mechanical blood pump, polio vaccine, and others. Now, a national leader in testing and medical labs, medical devices, and pharmaceuticals, the state’s life sciences ecosystem is driven by thoughtful leadership and businesses, world-class R&D institutions, top-notch universities and incubators, and strategic investments in venture capital, technology, and infrastructure.

PAsmart is a phased approach to further strengthen workforce efforts at multiple agencies while aligning their work with K-12 and higher education to help all Pennsylvanians prepare for successful careers by supporting STEM and computer science education, increasing the number of registered apprenticeships across the state, forging technical and STEM career pathways, and developing industry-university partnerships to help prepare students for the high-demand jobs offered by local employers.

Partnership and Collaboration with Higher Education
University partnerships also help bring early-stage technology and innovations to the marketplace. Pennsylvania is home to nearly 250 public and private higher education institutions, including three of the top 50 educational institutions in the country, and it ranks among the five states producing the most STEM graduates. In addition to being a national leader in STEM education, the state has some of the best graduate programs for business and computer engineering and has made early and important progress in delivering more resources to schools and classrooms while fostering collaborative, cross-sector dialogue to support STEM education, work-based learning, career pathways, and college access and completion.

In southwestern Pennsylvania, several global corporates—including Uber, Google, and Ford—are making significant investments in the technology and robotics scene in Pittsburgh while working with world-class institutions like Carnegie Mellon University and the University of Pittsburgh.

Visionary Tech and Innovation
Pennsylvania’s technology industry is robust and includes first-time innovators, serial entrepreneurs, and established companies supported by a thriving innovation ecosystem comprising exceptional regional economic development partners, access to critical venture capital, and impactful collaborations between its higher education and research institutions and businesses. Recent Brookings research shows that several of Pennsylvania’s regional hubs help create a perfect mix of environment and resources to inspire and commercialize innovation. These resources, which include research-oriented institutions, high-growth companies, and tech and creative startups in vibrant, amenity-rich residential and commercial environments, are setting the state apart in the tech landscape.

Perfectly Located
Companies aren’t confined by borders, and neither is Pennsylvania, which offers high connectivity and quality of life to both domestic and international businesses. With an optimal location in the heart of nearly 40 percent of the U.S. population and 60 percent of Canada’s population that’s close to four of the 10 largest U.S. markets and situated midway between the East Coast financial and regulatory hubs, the state’s strategic Northeast location offers prime access for global companies to top U.S. markets. The state’s three major ports — Pittsburgh, Philadelphia and Erie — offer access to the Atlantic Ocean, The Great Lakes, and The Gulf of Mexico.

Investment in Business Attraction and Retention
2018 was a busy year for the Governor’s Action Team, Pennsylvania’s full-service expansion and relocation team, which supported several major expansion and revitalization projects across multiple industries, which resulted in more than 5,600 new jobs, over 18,000 jobs retained, and leveraged more than $1.2B in private investment.

AmerisourceBergen Sees Healthy Growth at U.S. Headquarters
AmerisourceBergen selected Pennsylvania over other states to expand its national headquarters because of its advantageous location, strong business climate, and talented workforce — a move that’s expected to create more than 550 family-sustaining jobs. The company will combine two of its offices and relocate them into a new 400,000-sq-ft facility to serve as the new headquarters. The company has committed to investing at least $29.5M into the project, which is expected to create more than 550 jobs in the next five years at the project site, retain more than 1,900 jobs, and spur further redevelopment and job creation.

Bell and Evans Harvesting the Benefits of a Central Location
Pennsylvania’s reputable agribusiness industry represents more than two centuries of heritage and quality. Part of that heritage can be found at Bell & Evans, the country’s oldest poultry processor, which is headquartered in Fredericksburg. Citing Pennsylvania’s agricultural diversity and access to markets for their success, the company announced plans in 2018 to expand on 90 acres in southeast Pennsylvania by building a 560,000-square-foot poultry harvesting facility, which is needed to meet increased product demand. The company plans to invest more than $260M into the project, which is expected to create 1,000+ full-time jobs over the next three years and retain a further 1,650 jobs.

From business resources and diverse communities to cultural assets and inspirational individuals, the companies, communities and people that call Pennsylvania home continue to make it a premier place to work smart and live happy and will attract business to the state in the years to come. 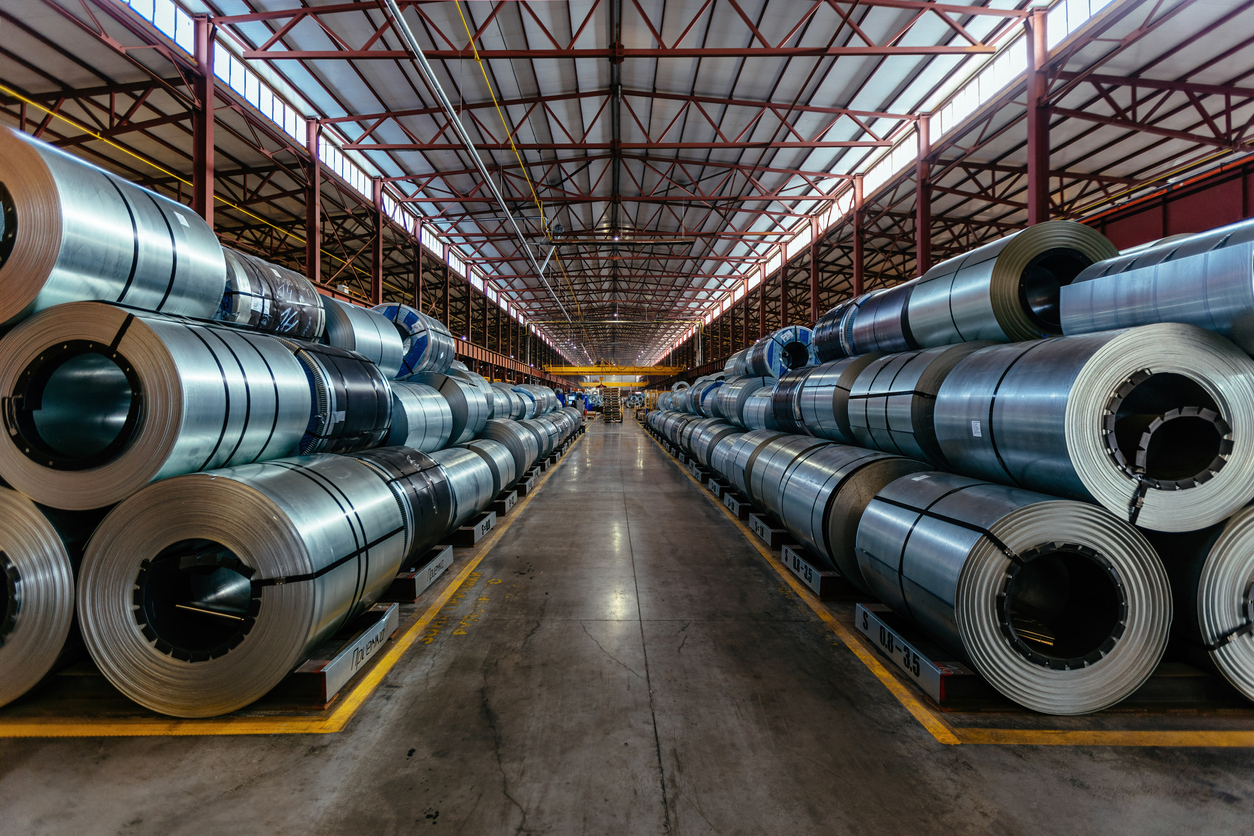 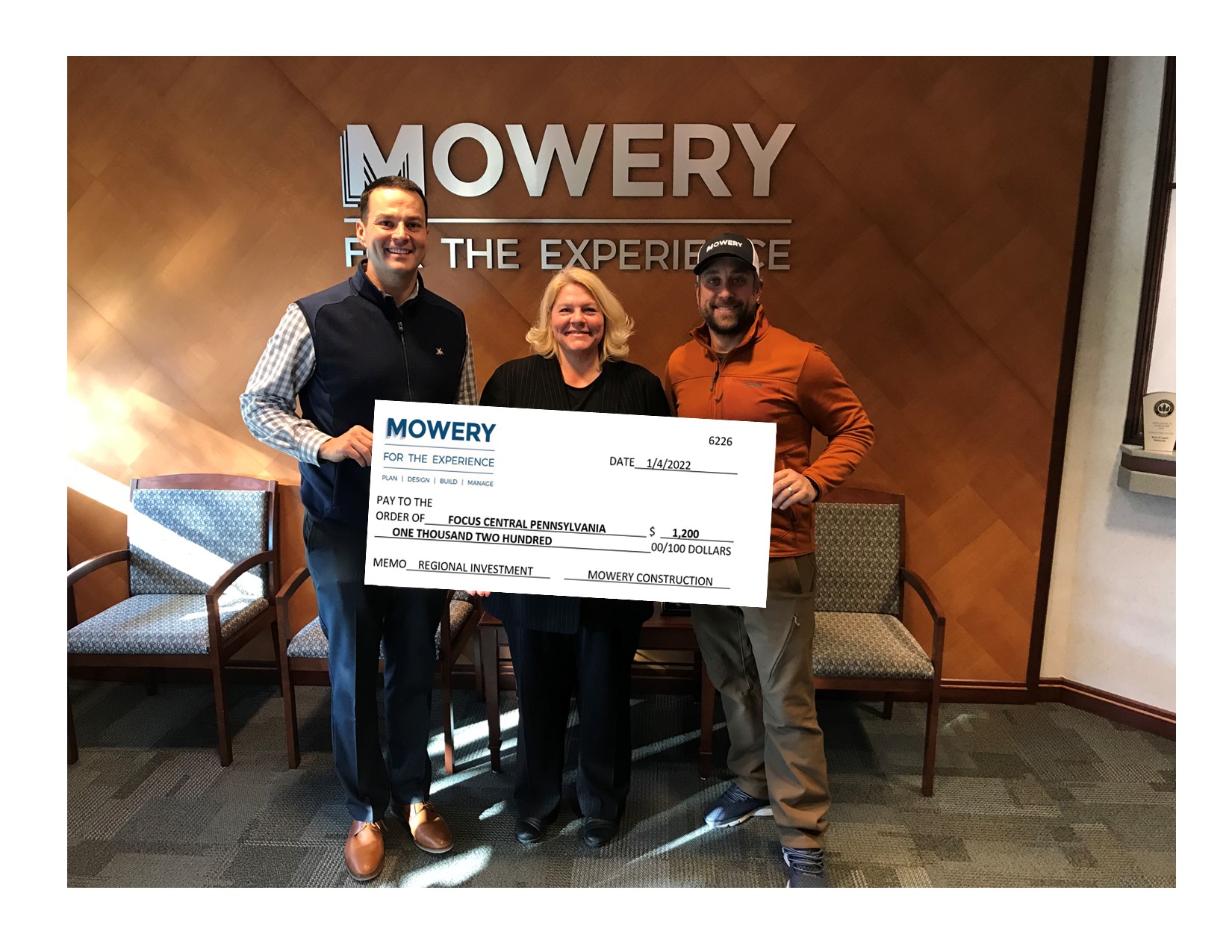 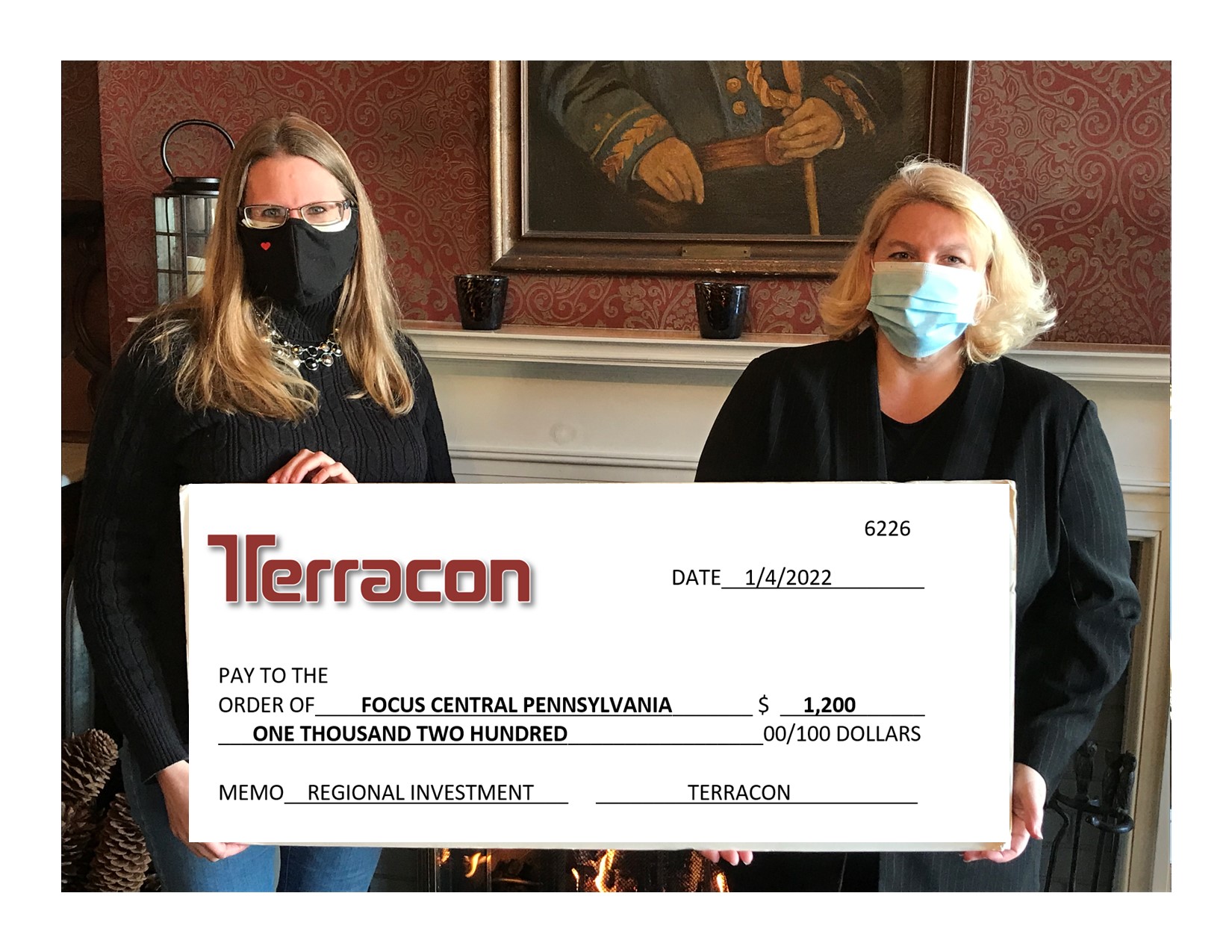