A Brighter Sun-Shiny Day with More Opportunities in the Making

Solar energy, through its universal sphere of influence, has an amazing way of positively impacting virtually every facet of our lives and the local economic development environment. The strategic positioning of the sun in the solar system shines on every investor, developer, employer, employee; building and business; city and region; and site location and its environment. The sun is one of the most sustainable sources of renewable energy available to mankind. It radiates energy that can be captured, converted and applied to many different solar technology systems, products and devices. Each is developed in response to the rapidly escalating demands of a fast growing technology-savvy world population.  These emerging solar technology innovations can be factored into local economic development equations in ways that satisfy consumer demands while maximizing values and profitability, which can lead to energy independence with minimal damage to the environment.

The vast array solar products and processes on the market today are directly related to either solar photovoltaics (PV), concentrated solar power (CSP) or solar water heating (SWH) technologies. Each has the capacity to reduce costs, increase values, savings and profitability. These should be goals that are built into high-performance jobs, and business recruitment and attraction, business retention and expansion, and business creation and entrepreneurial development endeavor. We only have to see the solar window of opportunity and stay open to receive the vast and diverse payback that awaits us.

The product savings are those associated with cost effective investments in efficient solar systems, equipment, appliances and devices. These measures have the potential to maximize values and profitability. There are also process savings, which are achieved through the requisite changes in human behavior and everyday practices related to the use of the energy efficient solar systems, products and devices. The opportunity to achieve these savings is within the capacity of the building, business investor, developer, owner, employee, resident, consumer and economic development decision-maker alike.

As a result, this discussion focuses on strategic, potential applications associated with emerging solar products and process innovations which can increase local economic development competitiveness in the 21st century technology-driven global marketplace.

Solar/PV Cells
The photovoltaic (PV) cell is the main ingredient of solar energy technology. The PV cell is the collector of sunlight within modules that are known as solar panels, and through the panels electricity is produced. Its primary value is the generation of a clean renewable form of electricity that is made available as an alternative to traditional fossil fuel sources from which our electricity has traditionally depended. The primary use has been associated with the generation of electricity from clean energy sources for buildings although there  is a broad-ranging new personal and consumer solar-based products and devices being introduced into the marketplace almost daily.

Much progress has been made in recent years with innovative technologies and techniques which have resulted in making solar electric more efficient, cost effective and affordable. The focus has generally been on increasing the capture rate and efficiency of solar panels and the solar cells within them.

As a result, many large and medium-size businesses have been quietly taking advantage of these cost-saving solar electric innovations by attaching solar panel arrays to their buildings that either have the capacity to remove the building(s) from the grid completely, partially or incrementally. These solar arrays are being designed and incorporated into some newly constructed buildings; modernization, and redevelopment or adaptive reuse of existing of commercial, industrial and some multi-family residential buildings; attached to parking
structures; or loaded to free-standing mounts in strategic locations on site. From single family houses in neighborhoods to entire neighborhoods, solar energy innovations and  applications are increasingly being employed. For example, the innovativeness associated with financing is the installation of solar panels to individual residential dwellings continue. These solar energy advancements are made possible as the affordability factor increase, improved product efficiencies, increased range of solar panels from which to choose, improved appraised value methods and increased private sector ways and means of financing solar panel acquisition.

Additionally, such solar electric advancements are also proving to be of value increasingly in community and neighborhood economic development strategies, particularly as energy districts, distributed energy, PACE Districts and other collective solar energy strategies. Many of these advancements in financing provide for various solar applications to be installed without the upfront cost which have previously been restrictive. Such solar energy strategies should be crafted as part of an overall economic development blueprint for an
urbanregional community. There are also several hybrid solar applications blended with strategic geothermal and/or wind technologies.

Additionally, progress has also been achieved as many utilities, both within and outside of Renewables Portfolio Standards, have been are quietly adding solar electric, even on a limited basis, as an optional choice to traditional fossil-fuel sources in their energy offering to their consumers.

Solar Farms
Solar farms are generally the source through which utilities acquire their solar electric power through structured long-term power purchase agreements (PPAs). These solar power generation facilities consists of multiple solar PV panels interconnected to form what is known as solar farms. They are designed, developed and operated by solar farm
developers.  The solar farms maybe an array of stand-alone in a field consisting or many acres or integrated into the structure of buildings.

They can range in electricity generation capacity from very large solar farms) to small solar ones… The largest solar farms tend to be located in more rural areas while many of the smaller ones may be found in urbanregional areas. Their footprints can range from hundreds of feet on suitable building rooftops to several acres of brownfields to hundreds of acres in more rural areas of a local jurisdiction. As the local economies go through various stages of transformation and diversification, solar applications are playing an increasingly
important role.

Solar Water Heaters
The primary use of solar water heaters is to reduce the cost of electricity for heating large amounts of water without having to install solar PV panels for entire building should that option not be desirable at the time of decision making. It is a very smart, practical, cost effective choice to save money on heating large quantities. Panels containing water pipes are attached to the roof of the building with direct access to sunlight. The water is heated when the sunlight makes direct contact with the panel and pipes, and distributed to the source of demand for the building which is usually the swimming pool.

Solar Thermal Electricity
Solar electric power generation can be raised exponentially to the solar thermal electric power plant level. Through the use of several mirrors that are highly curved, sunlight is concentrated and directed to focus on pipes that run down a central point above the curved mirror. The curved mirror directs the sunlight to concentrate on the pipe and create boiling temperatures hot enough to generate steam which is used to power a turbine for electricity production.

Wikipedia indicates that there are in excess of 80 solar thermal power stations in operation/under construction the world some 13 of which are located in the United States.  Announcements have been made for 19 additional Solar Thermal Power Stations to be built in the United States as part of a larger group of future stations to go online throughout the world.

Solar Equipment and Devices
It is estimated that in excess of 40 solar-powered products are currently on the market with wide ranging consumer and business applications. One of the more intriguing categories of these solar products is associated with potential transportation-related economic development applications. For example, these products include the use of solar thin-film technologies applied to highways, roads and other surfaces exposed to both direct and indirect sunlight as a source of solar electric creation. These technologies purport to collects heat from sunlight directly and vehicles etc. indirectly; convert them to electricity and provide storage for various potential transportation-related applications.

Time and space limitations prevent discussion at this time of several other noteworthy solar-powered equipment and devices with potential economic and community development applications.  However, it is important to note that the number reported does not include products, devices, equipment and businesses that are labeled “green” but with solar energy content and influences. The retail entrepreneurial and contractual services segments of the market are also realizing significant growth.

Sustainability of Solar as an Industry
It is of great value to be mindful of the great advancements been made by the solar industry. There is also much pioneering work which continues to be done in the development and growth of newly emerging solar innovations and applications. Solar as an industry is here to stay and growing every day and in every way. Major advancements in solar electric marketplace deployment continue to grow even as critical governmental incentive tools are being reduced or eliminated.

Conclusion
The solar industry is a key player in the in the clean renewable energy sector. It is not only strong and resilient today, but more importantly, poised for significant growth going forward in the 21st century technology-driven global economy. Cities, counties, metropolitan areas and regionals in pursuit of high- sustainable economic development growth should take note. There are certain aspects of solar innovations and applications that lend themselves to jurisdictions in one region or another. However, there are definitely many aspects of solar electric generation and application that every local economic development community can capitalize upon.

About the Author: Mr. Dobson is currently Economic Development Administrator, Fulton County, Georgia. He has over 30 years of economic development experience in most every aspect of urban and regional economic development. He is viewed nationally and internationally as a respected innovative leader in asset-based, knowledge-based, technology-based and sustainable economic development applications and practices. He is also an accomplished author, speaker, advisor and educator. 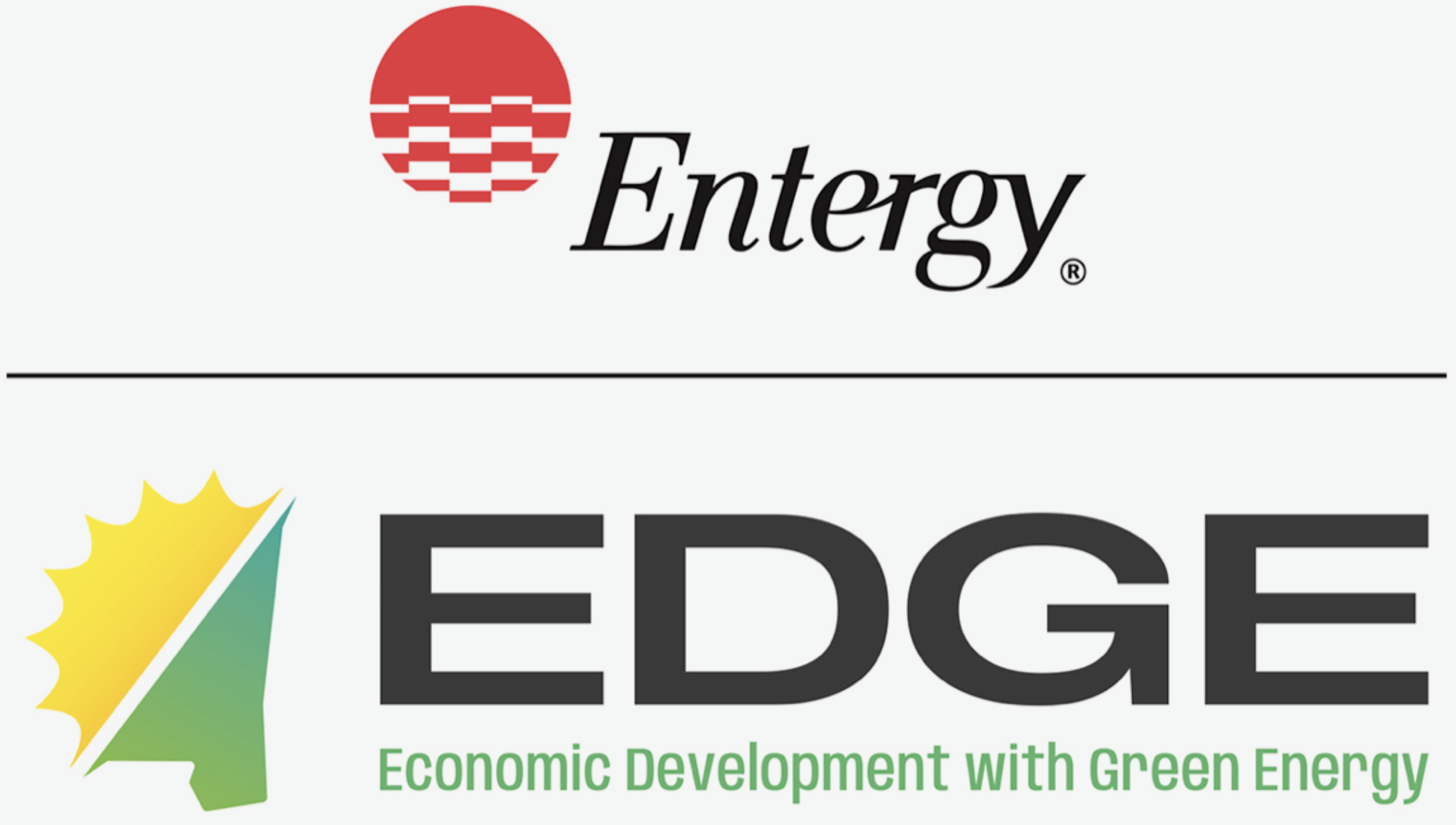 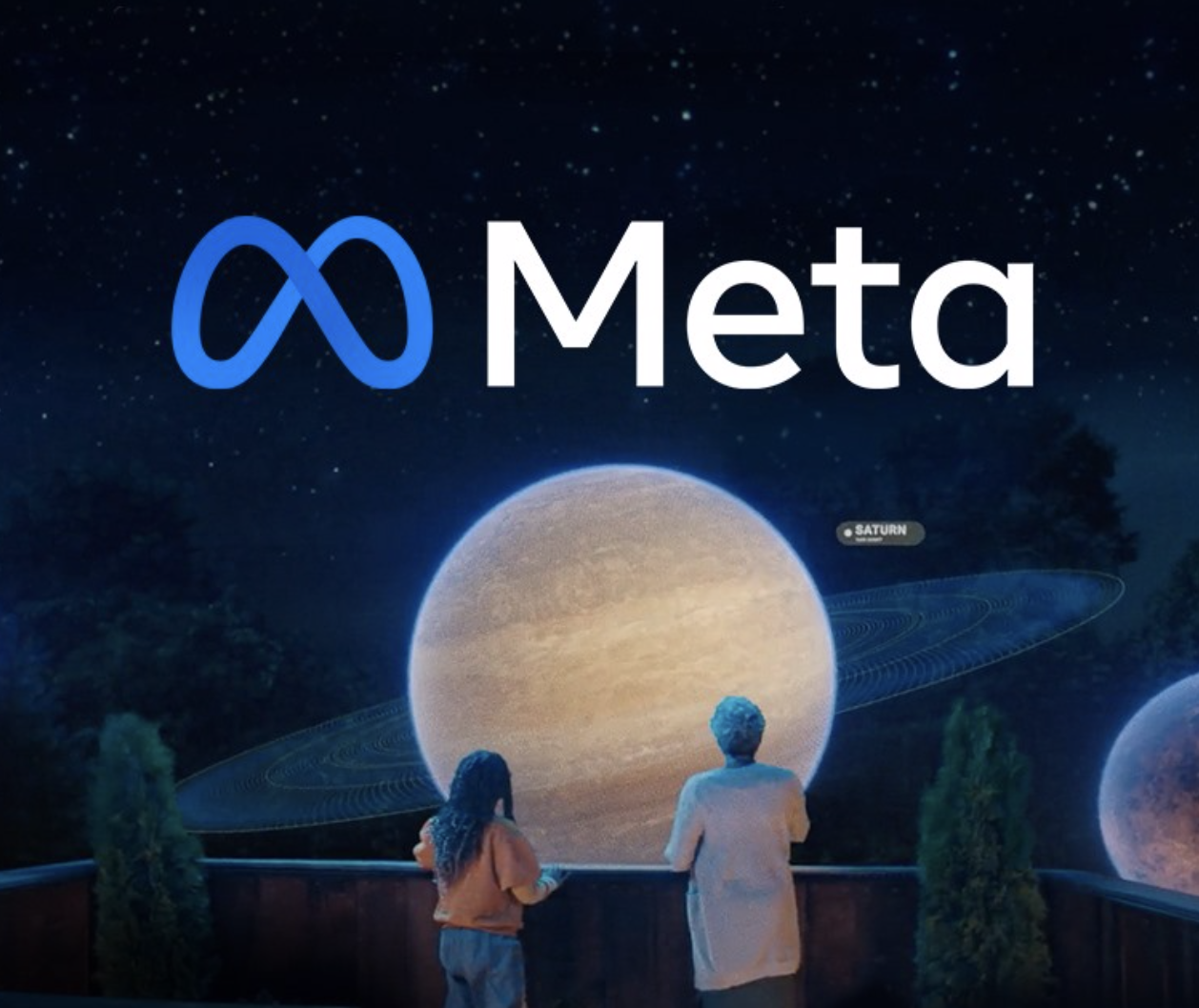