It’s time for community leaders and economic developers to take an entire new view of tourism. In the past tourism has been more of a secondary thought that is built around festivals and conferences for most cities and towns. Today tourism deserves a seat at the big table. It has proven to be a sustainable and home grown industry with far reaching appeal.

In 2016 the World Travel and Tourism Council reported that tourism has experienced seven consecutive years of growth and 2017 looks like another great year. It represents 9.8 percent of the world’s GDP ($7.2 trillion USD) and 284 million jobs (one out of every eleven jobs). Tourism has a sustained average growth of four percent annually.

The United Nations World Trade Organization has even gone on a mission of spreading the gospel of “Why Tourism? Today, the business volume of tourism equals or even surpasses that of oil exports, food products or automobiles. Tourism has become one of the major players in international commerce, and represents at the same time one of the main income sources for many developing countries. This growth goes hand in hand with an increasing diversification and competition among destinations.”

The United Nations has gone all in and the General Assembly has named 2017 as the year of ‘Sustainable Tourism’. They want to foster the world’s curiosity in the heritage of other places and cultures. Building this diversification of the world’s local economies is also the best tool for peace. As humanity’s thirst for knowledge and appetite for learning grows so does our tolerance and open-minded perspective of others customs and beliefs.

Where the North American market has shown weakness is in developing tourism beyond our natural features of topography and regional folklore. Modern tourism is specialized investment into a sophisticated product that will entice people to come from great distances to experience your specially-designed tourism attraction. This goes way beyond theme parks and museums. All you have to do is look at where television and the Internet are going and you can see the future of tourism. You have to design your own appeal to the market based on such reality.

The small details matter. Innovation is critical, that is why Las Vegas is constantly reinventing itself and adding to the experience.

There are countless examples of much smaller markets that have done very well besides Las Vegas, they do not all have to be mega-sized. Towns such as Solvang California, Frankenmuth, Michigan, Fredericksburg, Texas and even larger places such as San Antonio, Texas known as much for the River Walk as the Alamo. You have entire markets such as Dubai that decided to invest in the definition of place very seriously and within 20 years became one of the world’s top ten travel destinations. Yet from all the aspects of normal tourism Dubai shouldn’t be spectacular at all. It was the investment into making them appear to be desirable and the built out experience that allowed them to succeed. The country of Germany has one of the world’s most famous attractions, the Neuschwanstein Castle. The builder and visionary King Ludwig literally was thought crazy for building this iconic statement in Bavaria. Today his vision is the most recognized symbol of German tourism.

Tourism according to Forbes magazine (January 12, 2017) is positioned for another banner year in 2017.

“Whether it’s fatigue from 2016 or the changing political climate, the new year promises to be a banner year for travel with nearly one-third of American adults saying they are more likely to take time off this year compared to 2016, according to a recent AAA survey. Overall, 42 percent of Americans are planning to take a vacation in 2017.”

Who are the American’s locales competing with for interest… #1 is Cuba, followed by our Northern neighbor Canada, Iceland, Ireland, Australia and New Zealand, those round out the American traveler’s dream destination list for now.

Chris Brown, President of Contour Entertainment in Burbank California, (a Former Disney Imagineer) says, “There is no time to catch your breath, people want new products and experiences and the growth and investment to meet those desires is huge driven by locales with a strategic vision for economic growth.”

The outcomes for such insightful investments becomes real and sustainable job growth and a solid economic base.

The hottest trends that communities are investing in and developing are almost 100% experience based tourism… springing right off the television trends of reality-based shows and the travel, historical and culinary based appetite of entertainment audiences. People want to be immersed into their own reality experience now on their vacations and they want it to be affordable.

According to reporter Sara Napier Burkhard, there are seven trends pushing tourism spending in 2017 that every tourism and economic development executive should consider:

This leads to much greater value and positive economic impact for communities and areas interesting enough to merit such travel combinations.

Last Thoughts on 2017 and Beyond…
Be aware of how to embrace these concepts and create innovative ways to capitalize upon these trends and economic opportunities. Hold a town hall meeting with your leaders and take a real hard look at how the visiting Millennials see you. Be realistic and understand that winning in this market takes a budget and a focused mindset that knows what needs to be done and invests real capital into that outcome. Focus your investments to capture the curiosity and thus the dollars of the millennials to bolster your own economy. 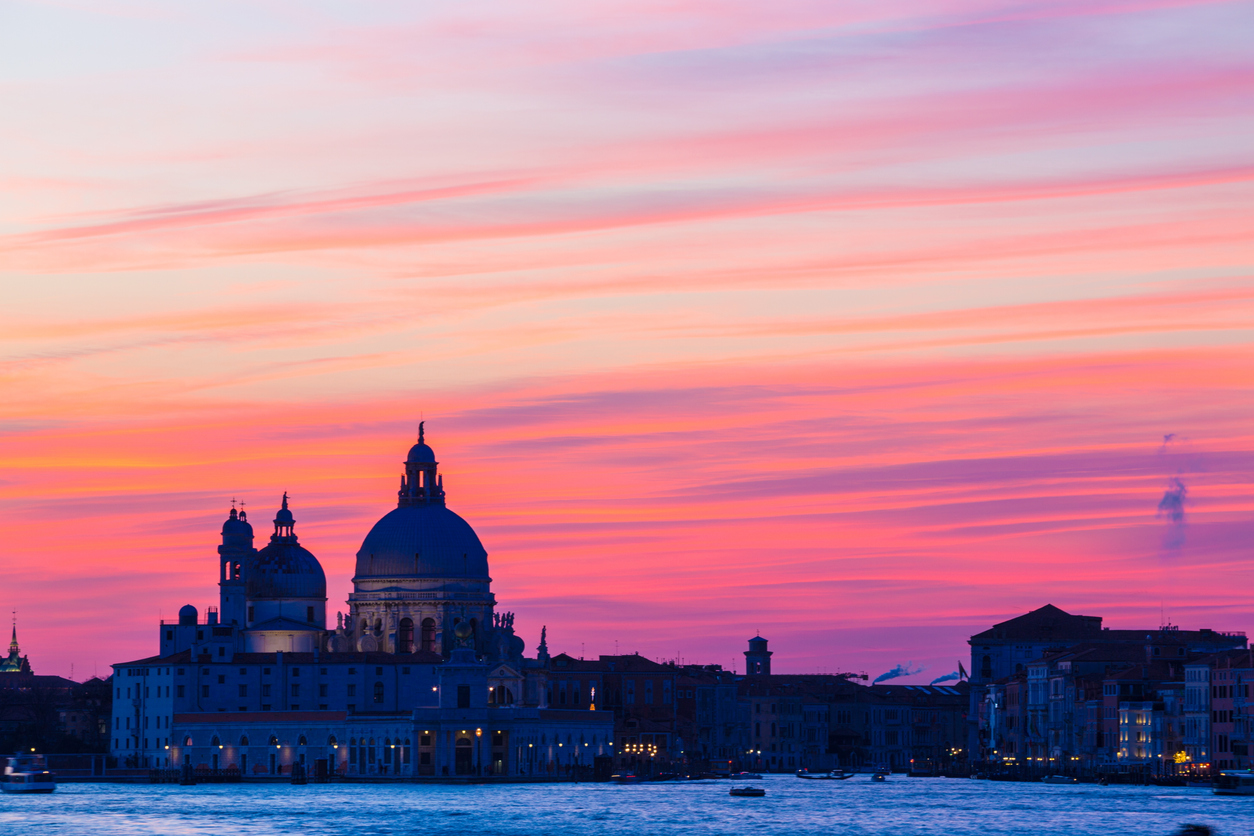 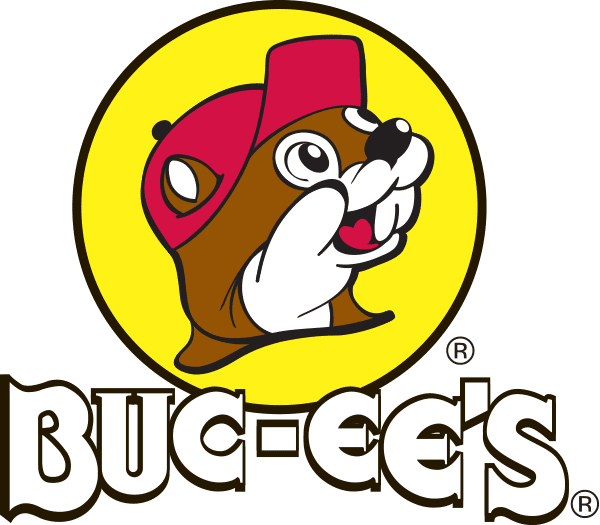 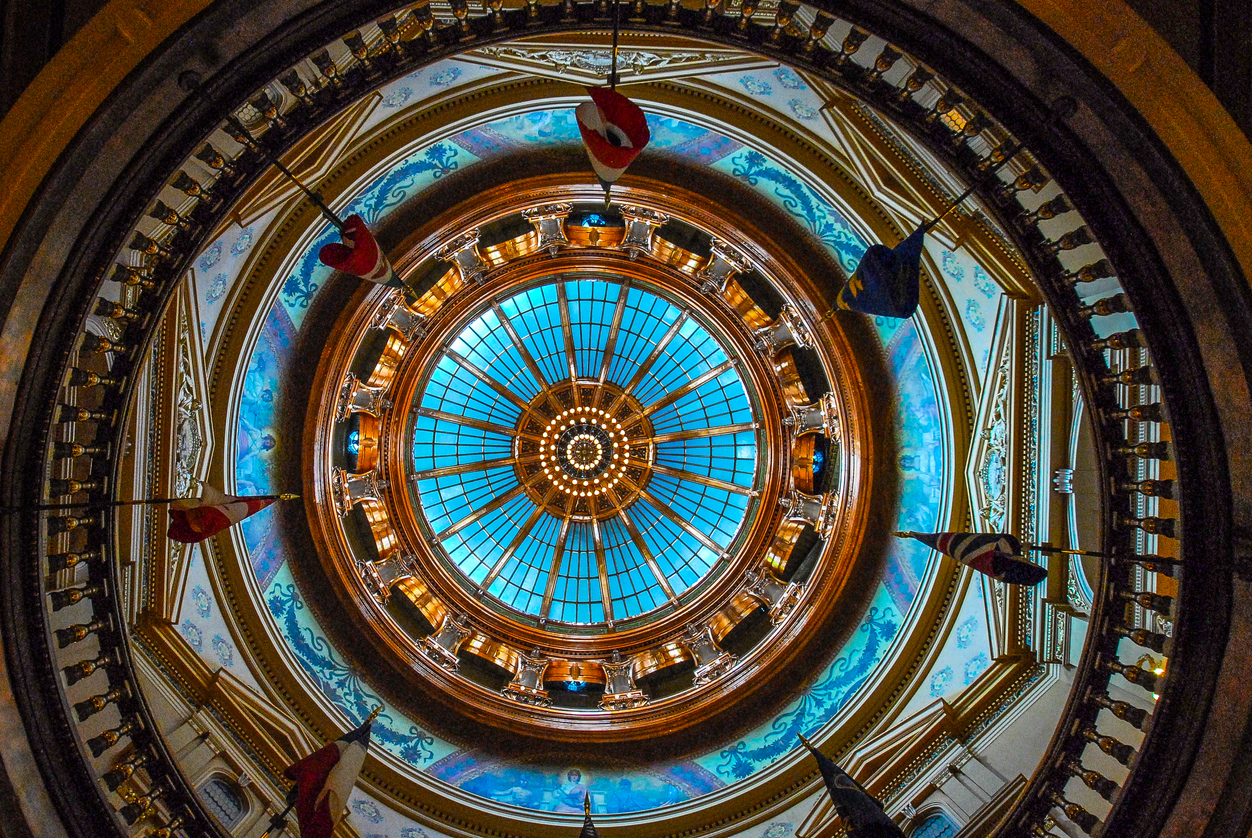 August 20, 2021
Topeka, KS — Visit Topeka announced today that industry reporting for the month of July showed the highest performance for that month on record ...