“This marks another significant milestone for our company,” said Norm Bafunno, senior vice president, Unit Manufacturing and Engineering at Toyota Motor North America. “This plant will serve a central role in Toyota’s leadership toward a fully electrified future and will help us meet our goal of carbon neutrality in our vehicles and global operations by 2035.”

In 2021, Toyota, in partnership with Toyota Tsusho, announced the new Liberty location with an initial investment of $1.29 billion for battery production and the creation of 1,750 new jobs. With today’s announcement, TBMNC’s total investment is $3.8 billion.

“This is an exciting time for Toyota, the region and the many North Carolinians we will soon employ,” said Sean Suggs, TBMNC president. “This incremental investment reflects our continued commitment to ensuring jobs and future economic growth for the Triad region.”

Join the Team: Toyota North Carolina is seeking motivated individuals to join its leadership team. To view and apply for open positions, visit www.toyota.com/careers. Production and maintenance employee positions will be available in early 2023.

Toyota (NYSE:TM) has been a part of the cultural fabric in North America for more than 60 years, and is committed to advancing sustainable, next-generation mobility through our Toyota and Lexus brands, plus our more than 1,800 dealerships.

Toyota directly employs more than 48,000 people in North America who have contributed to the design, engineering, and assembly of nearly 43 million cars and trucks at our 13 manufacturing plants. By 2025, Toyota’s 14th plant in North Carolina will begin to manufacture automotive batteries for electrified vehicles. With more electrified vehicles on the road than any other automaker, more than a quarter of the company’s 2021 North American sales were electrified.

Through the Start Your Impossible campaign, Toyota highlights the way it partners with community, civic, academic and governmental organizations to address our society’s most pressing mobility challenges. We believe that when people are free to move, anything is possible. For more information about Toyota, visit www.ToyotaNewsroom.com. 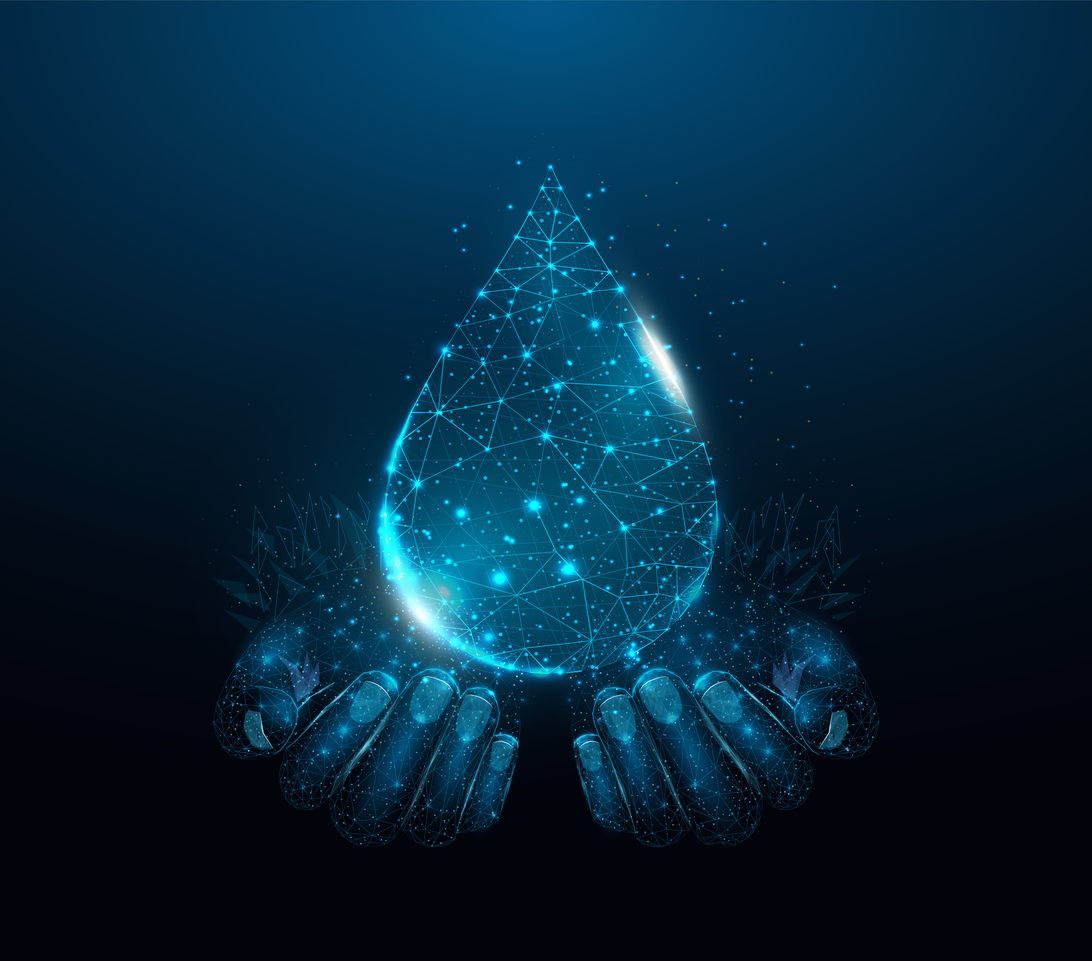 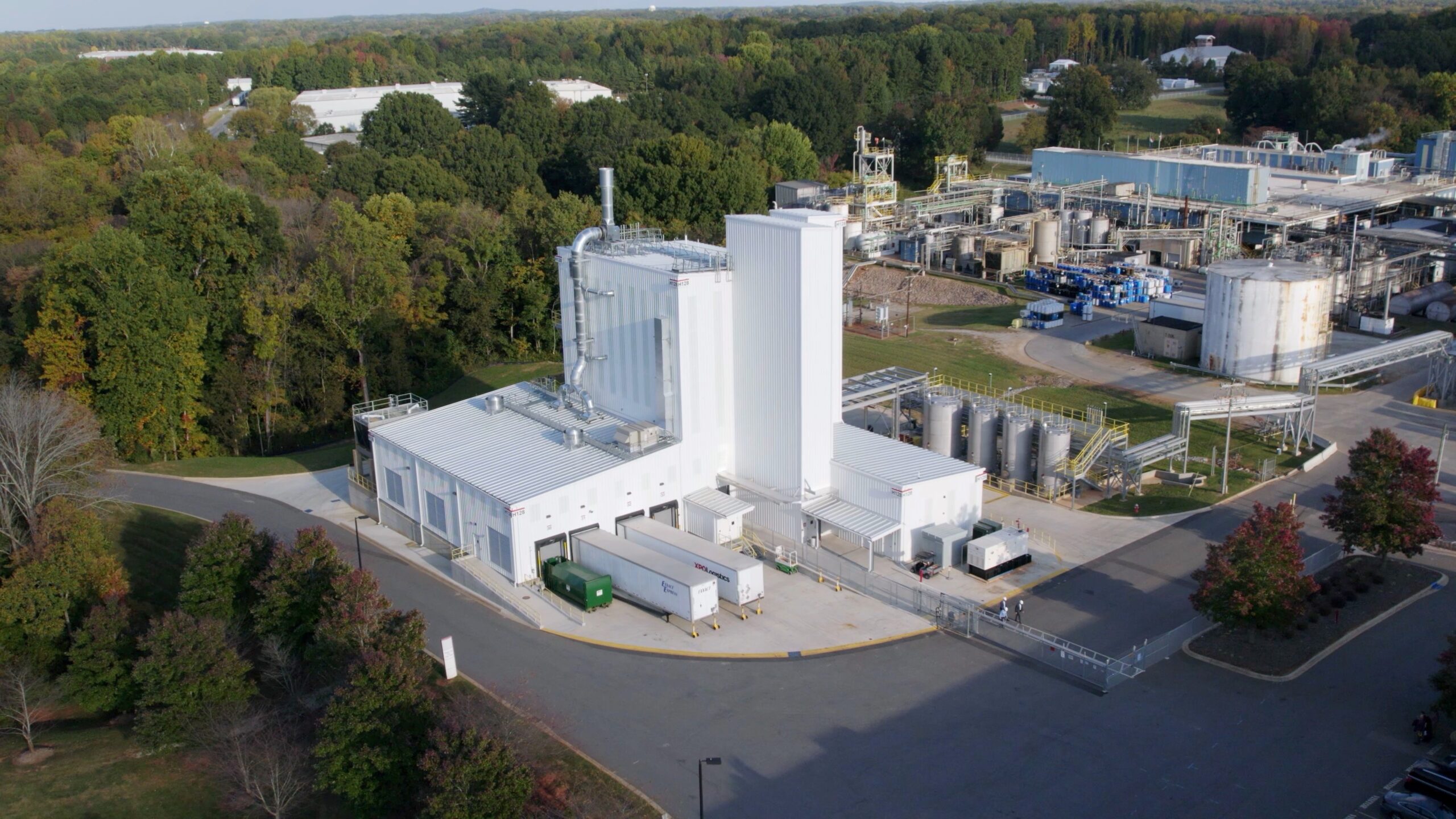