Columbus, OH — Trans-Cycle Industries (TCI) of Ohio LLC, a one-stop management solution for the recycling and disposal of transformers and other oil-filled electrical equipment, has announced plans to grow its headquarters in Richwood, Ohio, investing $2 million and nearly doubling the size of its footprint in Central Ohio. The expansion will create 15 new jobs, with hiring for management, process and warehouse positions expected to begin in Q3 2020.

Currently located at 150 Ira Bean Parkway in Richwood, TCI of Ohio plans to expand into the adjacent building at 130 Ira Bean Parkway, adding 48,000 square feet and bringing the company’s total footprint in the Columbus Region to nearly 100,000 square feet. The expanded facility will allow TCI of Ohio to handle increased demand, with more square footage to support process and warehouse inventory. In addition to acquiring the new building and making improvements at its current facility, the company’s investment will also be used toward M&E.

“Since our market entry in 2017, TCI of Ohio has seen rapid success and growing contracts,” said TCI of Ohio Owner George Jackson. “This larger facility will help realize our growth plans to expand our capabilities in the Central Ohio market. We look forward to deepening our relationship with the Richwood community.”

Established in 2006, TCI of Ohio is a family-owned company that recycles transformers and other oil-filled electrical equipment in a safe and environmentally responsible manner, with more than 99% of processed material salvaged and cleaned for beneficial reuse. The company’s customers include some of the world’s largest utilities as well as private businesses and homeowners. TCI of Ohio currently employs 43 full-time workers.

“TCI of Ohio is a key employer for the Village of Richwood, and we are thrilled that it is expanding here,” said Richwood Mayor Scott Jerew. “The company is providing tremendous investment in our industrial park while creating employment opportunities for residents in the village, county and Region.”

The Columbus Region represents the future of new manufacturing. Altogether, more than 1,700 manufacturers employ nearly 87,000 people in the Region. Richwood is located in Union County, which is home to an estimated 57,835 residents.

“TCI’s growth in the Columbus Region brings 15 jobs and an expanded facility that will boost its recycling capacity,” said JobsOhio President and CEO J.P. Nauseef. “This investment from TCI is another example of the confidence companies have in Ohio’s workforce and economy.”

About Trans-Cycle Industries of Ohio
TCI of Ohio is one of the members of the G&S Family of businesses, all devoted to the environmentally safe processing and recycling of transformers and other oil-filled electrical equipment, and the safe processing and re-use of electrical oils. Through its innovative and environmentally focused approach, more than 99% of the material processed by TCI of Ohio is salvaged for beneficial re-use rather than landfilled. The company was established in 2006, when the Newmark and Lefkovits families purchased the assets of TCI Inc. Learn more at www.tciohio.com.

About JobsOhio
JobsOhio is a private nonprofit economic development corporation designed to drive job creation and new capital investment in Ohio through business attraction, retention and expansion. The organization also works to seed talent production in its targeted industries and to attract talent to Ohio through Find Your Ohio. JobsOhio works with six regional partners across Ohio: Dayton Development Coalition, Ohio Southeast, One Columbus, REDI Cincinnati, Regional Growth Partnership and Team NEO. Learn more at www.jobsohio.com. Follow us on LinkedIn, Twitter and Facebook. 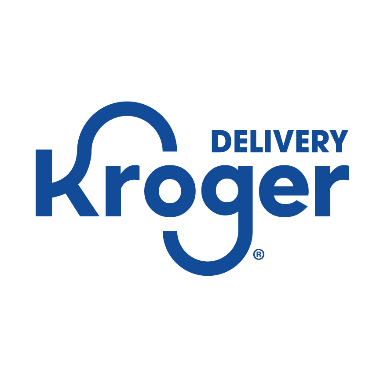 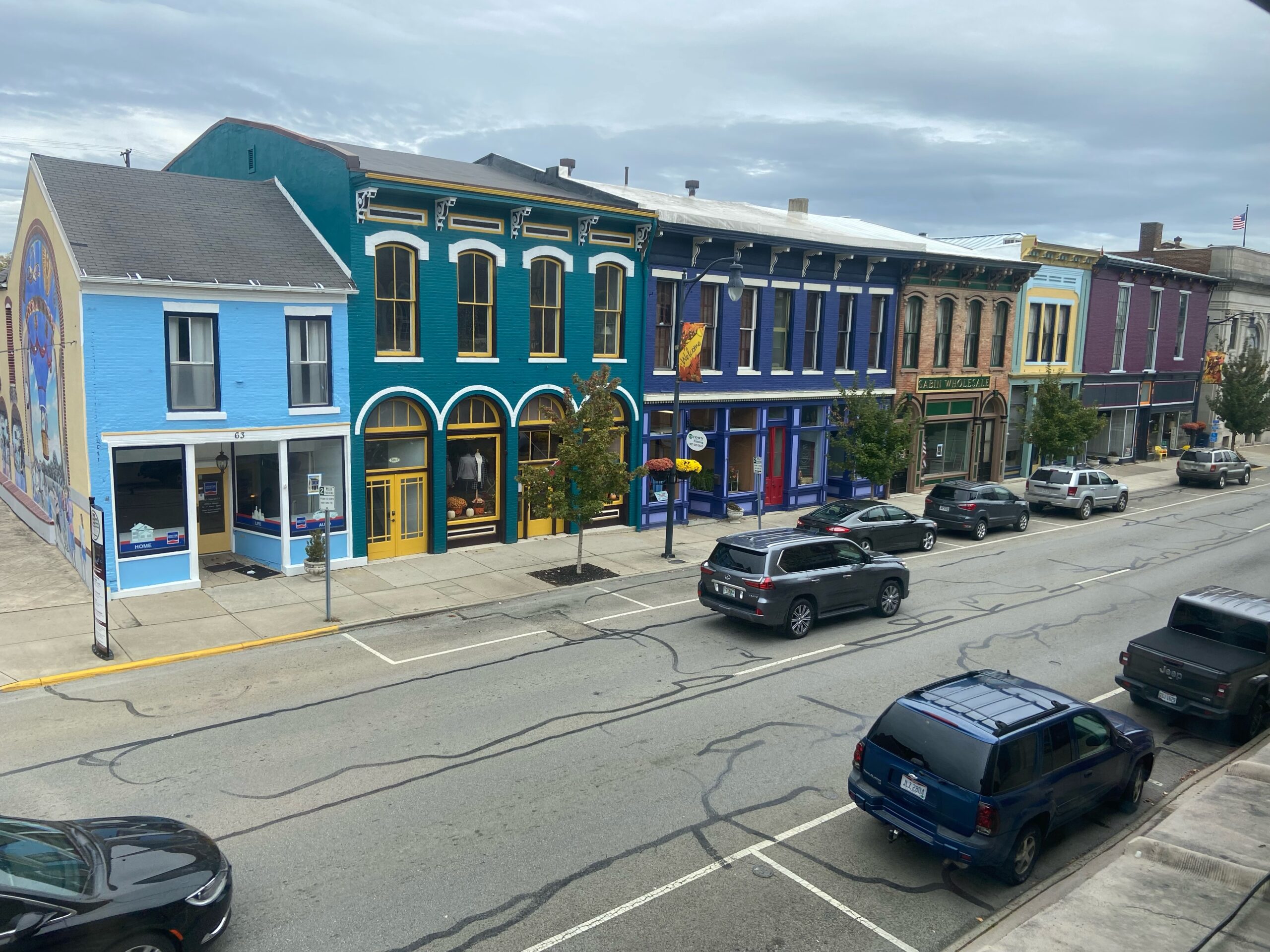