Richmond, VA — Governor Ralph Northam today announced that Tyson Foods, Inc., one of the world’s largest food companies, will invest $300 million to establish a manufacturing facility in Cane Creek Centre, an industrial park jointly owned by the City of Danville and Pittsylvania County. The company will construct a 325,000-square-foot, state-of-the-art facility and is committing to purchase 60 million pounds of Virginia-grown chicken over the next three years. Virginia successfully competed with North Carolina for the project, which will create 376 new jobs.

The new facility will be used primarily for the production of premium quality, fully cooked Tyson brand, which includes Any’tizer® Snacks and Chicken Nuggets.

“When corporate partners reinvest in the Commonwealth, it is a strong endorsement of the many attributes that make Virginia the best state for business,” said Governor Northam. “Tyson Foods has been a major employer in Virginia for more than five decades and continues its growth trajectory with this new operation in Danville-Pittsylvania County, creating hundreds of quality jobs for the citizens of Southern Virginia. We look forward to many years of success.”

Founded in 1935 by John W. Tyson and grown under three generations of family leadership, Tyson Foods, Inc. has a broad portfolio of products and brands like Tyson®, Jimmy Dean®, Hillshire Farm®, Ball Park®, Wright®, Aidells®, ibp®, and State Fair®. Headquartered in Springdale, Arkansas, the company, and its more than 139,000 team members, work continually to make protein more sustainable. Tyson Foods strives to operate with integrity, create value for its shareholders, customers, communities, and team members and serve as a steward of the animals, land, and environment entrusted to it. The company has had a footprint in Virginia for more than 50 years and employs more than 2,000 people across the state in its hatchery, grain, and processing operations in Glen Allen area in Henrico County and in Temperanceville on the Eastern Shore.

“Tyson Foods is a national household brand, and its newest production facility will enable the company to tap into Southern Virginia’s skilled workforce and cost-effective access to major U.S. markets,” said Secretary of Commerce and Trade Brian Ball. “Tyson has a long history of contributing to the Commonwealth’s robust and diverse manufacturing sector, and we look forward to supporting the company’s growth in Danville-Pittsylvania County.”

“Significant investment in Virginia by industry leaders like Tyson Foods are critical to the continued growth and success of agriculture in the Commonwealth, our largest private sector industry,” said Secretary of Agriculture and Forestry Bettina Ring. “The partnerships this project highlights, between farmer and processor, the City of Danville and Pittsylvania County, and the public and private sectors, are great examples of how we can all work together to help bring economic vitality and opportunity to all corners of the Commonwealth.”

“As consumers actively look to add more protein to their diets, Tyson is uniquely positioned as a category leader to meet that growing demand,” said President of Prepared Foods for Tyson Foods Noelle O’Mara. “Our continued focus on consumer driven innovation will accelerate this momentum and our investment in Danville-Pittsylvania County will help drive the long-term growth of the iconic Tyson brand.”

“Our company has been successfully working in the Commonwealth of Virginia for decades,” said Group President of Poultry for Tyson Foods David Bray. “We’re thankful for the invitation to become a part of the City of Danville and Pittsylvania County communities. The location is appealing because of the strong support from both state and local leaders, as well as the viability of labor in the region.”

The Virginia Economic Development Partnership and the Virginia Department of Agriculture and Consumer Services worked with Pittsylvania County, the City of Danville, the Danville-Pittsylvania Regional Industrial Development Authority, the Southern Virginia Regional Alliance, and the General Assembly’s Major Employment and Investment Project Approval Commission to secure the project for the Commonwealth.

Governor Northam approved a $3.048 million grant from the Commonwealth’s Opportunity Fund and a $3 million performance-based grant from the Virginia Investment Performance Grant, an incentive that encourages continued capital investment by existing Virginia companies, to assist Danville-Pittsylvania County with the project. The Governor also approved a $500,000 grant from the Governor’s Agriculture and Forestry Industries Development Fund that supports projects sourcing Virginia-grown products.

Support for Tyson Foods’ job creation will be provided through the Virginia Talent Accelerator Program, a workforce initiative created by the Virginia Economic Development Partnership in collaboration with the Virginia Community College System and other higher education partners. Funding for the program comes from the Northam administration and the Virginia General Assembly. Launched in 2019, the program accelerates new facility start-ups through the direct delivery of recruitment and training services that are fully customized to each company. All program services are provided at no cost to qualified new and expanding companies as an incentive for job creation.

“Tyson Foods’ decision to invest $300 million and create nearly 400 new jobs in Danville-Pittsylvania County is a significant economic boost for the region, and demonstrates the power of Virginia’s business climate and best-in-class workforce,” said Chair of the Major Employment and Investment Project Approval Commission Senator Janet Howell. “It was a priority to present the most competitive business case to ensure Tyson’s continued growth in the Commonwealth, and I am proud the MEI Commission could play a role in securing this important project.”

“Virginia provides the right combination of assets to attract high-caliber companies such as Tyson Foods,” said Vice Chair of the Major Employment and Investment Project Approval Commission Delegate Luke Torian. “Securing projects of this magnitude that create quality jobs for our citizens takes a concerted team effort, and I am pleased the MEI Commission could collaborate with our state, regional, and local partners to ensure Tyson selected Danville-Pittsylvania County for its third production facility in Virginia.”

“I am thrilled that Tyson has chosen to make such a significant investment in our community and employ so many in our region,” said Chairman of the Pittsylvania County Board of Supervisors Bob Warren. “With this being one of the largest capital investments in our county to date, Tyson clearly sees and believes that Pittsylvania County, as well as our entire region, is a truly great place to do business. I am extremely grateful that Tyson will employ so many in our area and play such a key role in furthering the positive economic momentum Pittsylvania County and the City of Danville are experiencing.”

“We are excited that Tyson Foods will be part of our future,” said Danville Mayor Alonzo Jones. “It is always great when a company decides to grow in our city and region. It is even better when it is a company as well-known and respected as Tyson Foods. On behalf of the City of Danville, I want to thank Tyson Foods for choosing Danville and Pittsylvania County, and I wish the company great success.”

“Tyson choosing to make such a significant capital investment and employ so many in our region is yet another example of the strong business environment that Pittsylvania County and Danville have developed,” said Joe Davis, Supervisor for the Dan River District where the plant will be located. “We are confident that Tyson will be an excellent corporate citizen in Pittsylvania County and will help us continue to improve the economic prosperity across our entire region. Welcome aboard Tyson!”

“The story of Tyson Foods is one of purpose, hard work, and innovation,” said Chairman of the Danville-Pittsylvania Regional Industrial Facility Authority Sherman Saunders. “Those qualities have led the company to its position today as one of the world’s largest food companies and a recognized leader in its industry. I am excited to see what the future has in store for the company and the state-of-the-art facility that it will build here. We look forward to having a great relationship with Tyson Foods for a long time to come.”

“Tyson has a strong reputation for supporting the communities in which the company locates and committing to the personal development of its most precious resource—a talented and strong workforce,” said Executive Director of the Southern Virginia Regional Alliance Linda Green. “Tyson’s decision to locate a facility in Cane Creek Centre is a testament to the region’s workforce and leaders whose investments in a robust workforce pipeline, paired with the Virginia Talent Accelerator Program, will catapult the success of employees in a highly automated food processing facility.”

“Danville-Pittsylvania County is a great place to do business. When an industry leader like Tyson recognizes this, and makes a large investment in our community, its business story is made even stronger,” said Tobacco Commission member and CEO of the Danville-Pittsylvania County Chamber of Commerce Dr. Alexis Ehrhardt. “I am so pleased that the Tobacco Commission was able to play a role in bringing Tyson and the associated 376 new jobs, not only through incentives for this particular project, but also through long-term investments in Cane Creek Centre. We look forward to supporting Tyson as construction gets underway, and we welcome the company to our region.”

“I am delighted that Tyson has chosen to come to the region,” said Senator Frank Ruff. “Tyson was pleased with what the area offered employers, and we were pleased with the Tyson leadership team. Tyson will be a quality employer and asset to the community.”

“We enthusiastically welcome Tyson to our region,” said Delegate Danny Marshall. “I had the privilege of meeting with the Tyson team. The company will hire close to 400 local citizens and invest $300 million that will help build the local tax base. One of the best parts for our community is how well Tyson treats its employees. Tyson will be a great fit.” 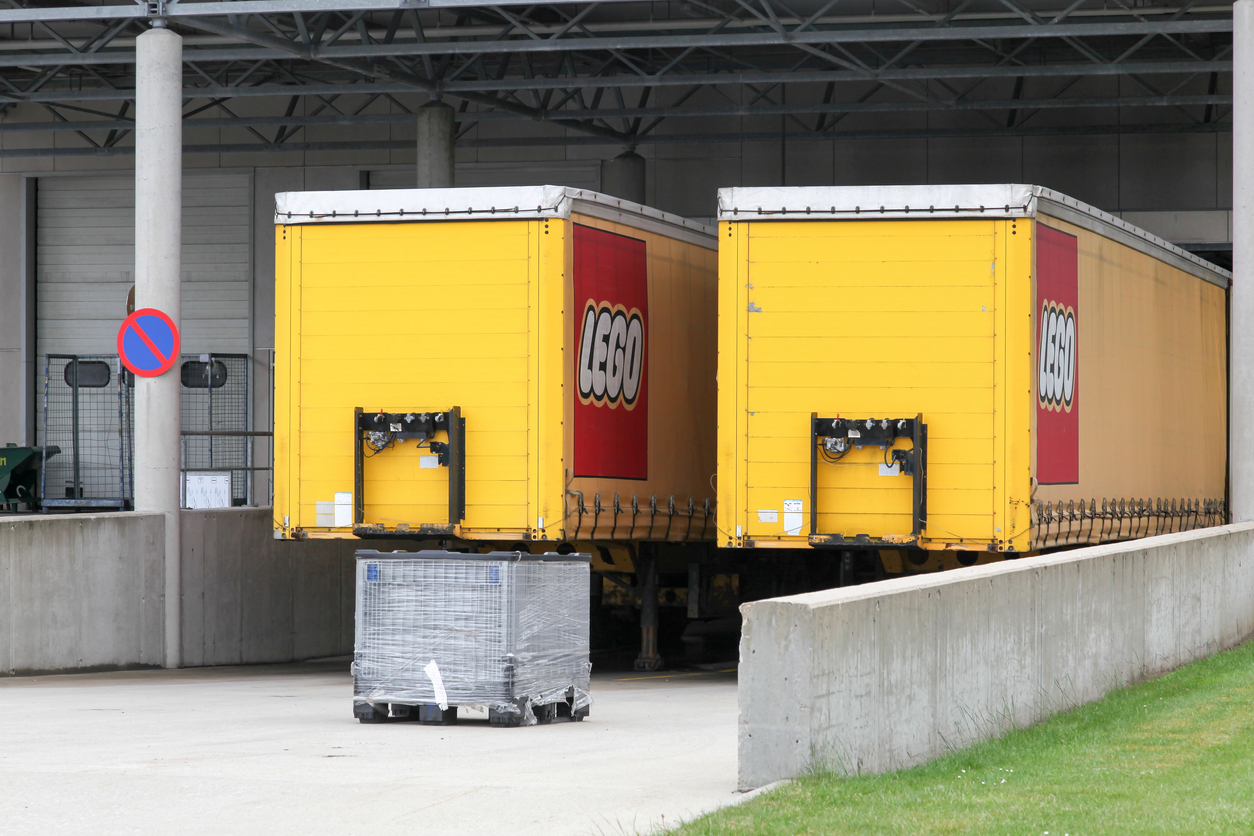 June 15, 2022
LEGO Group will invest over $1 billion to construct its U.S. manufacturing plant in Chesterfield County, Virginia. The company will construct a new 1.... 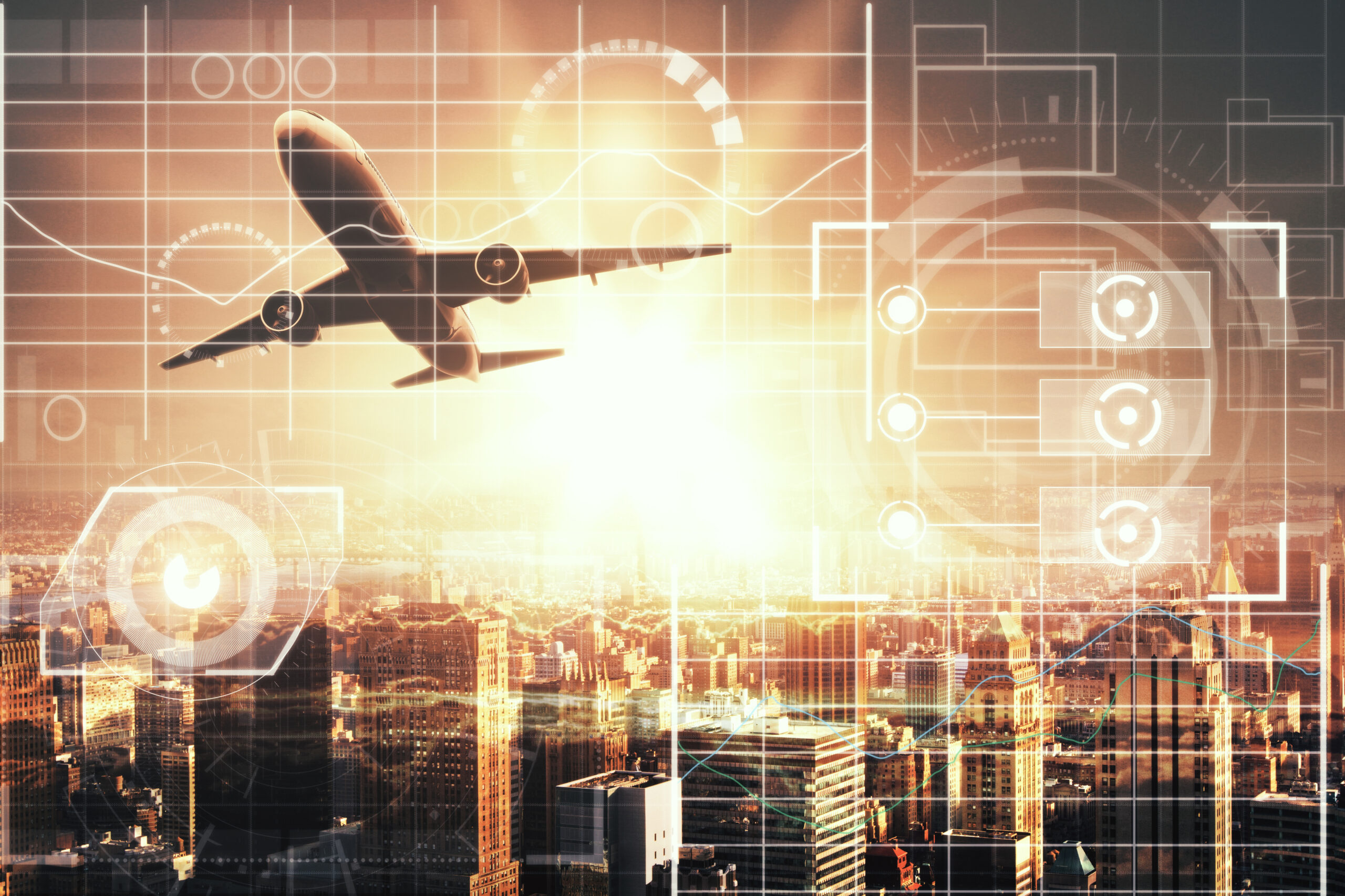 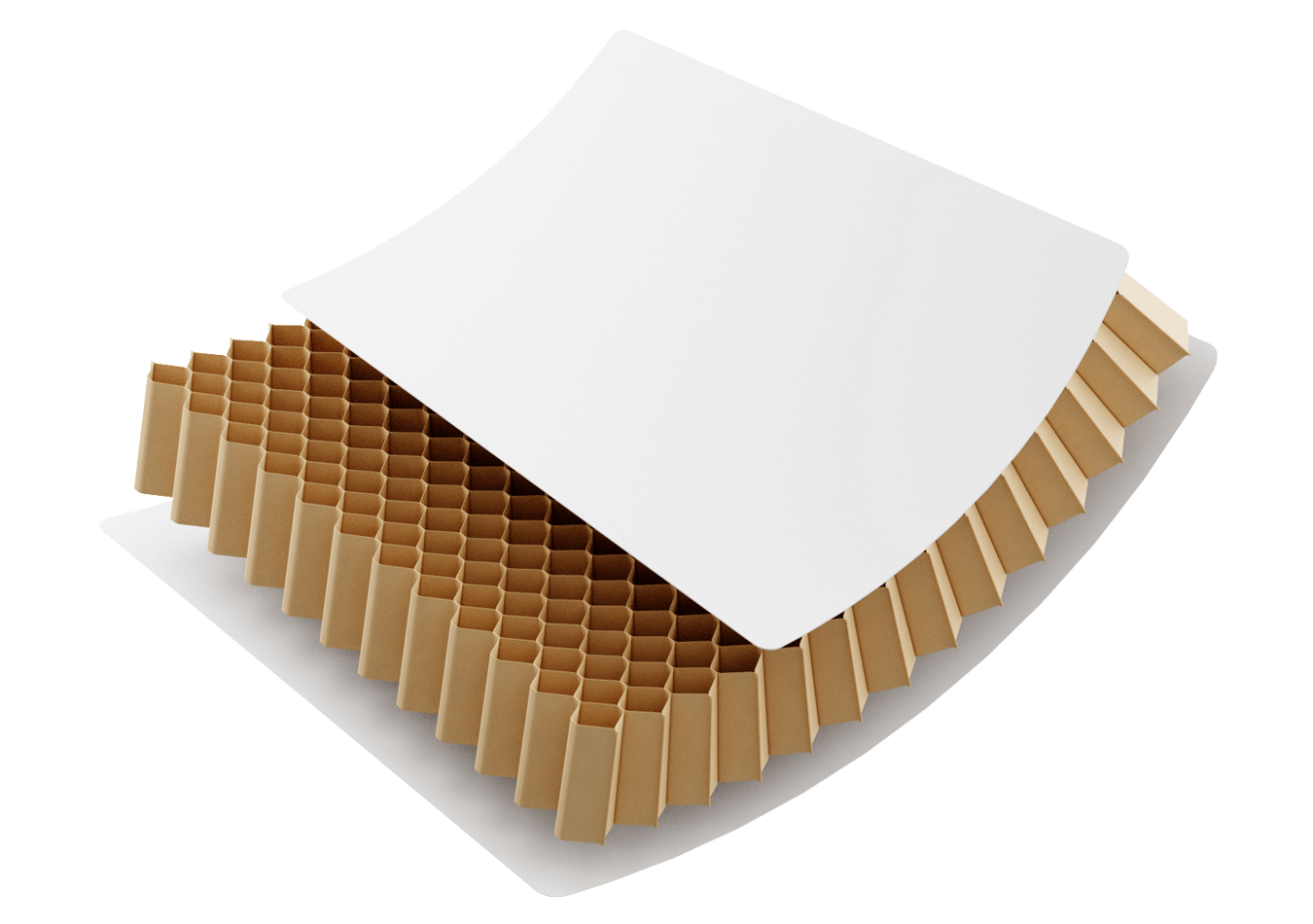 June 1, 2022
Axxor, a global leader in paper honeycomb development and production, will invest $3.5 million to expand its manufacturing capacity in Ringgold East I...