The United States Treasury announced it has approved up to $112.9 million for Nevada’s State Small Business Credit Initiative (SSBCI). On March 11, 2021, President Biden signed The American Rescue Plan Act, which reauthorized and funded the State Small Business Credit Initiative (SSBCI). Nevada’s Program will receive an initial tranche of $35 million and is overseen by the Governor’s Office of Economic Development (GOED).

“This level of funding will greatly increase our ability to help small businesses access capital needed to invest in job-creating opportunities in Nevada, which is a priority for me and for the Governor’s Office of Economic Development” said Governor Steve Sisolak. “I’m deeply grateful to the Interim Finance Committee giving this program its unanimous support last month. We will continue to do all we can to support our small businesses and support Nevadans.”

While the SSBCI Program is not offering any grants, it will substantially improve Nevada’s small businesses access to capital with a particular emphasis on previously underserved communities. GOED is targeting an early January 2023 launch. In the meantime, small businesses and lenders can access the Program’s website at https://nvsmallbiz.org/. The website will be constantly updated during the period prior to official launch.

Compared to its previous iteration of SSBCI Nevada will expand its offerings and will be operating a total of five programs under a theme-based approach: Continuation of both its highly successful collateral support program, and venture capital program while newly adding three loan participation programs (LPPs): and a venture capital program. The LPPs have combined funding of more than $66 million and GOED estimates they will directly result in the creation of more than 2,000 jobs. They include a program to fund energy and water efficiency capital improvements in commercial properties (C-PACE), a program that will support debt financing for small enterprises and manufactures by purchasing participation in loans more than $250,000 from commercial banks and credit unions, as well as a program aimed at strengthening the state’s Community Development Financial Institutions (CDFIs) through purchasing participation in loans of less than $250,000.

Nevada will be eligible for additional tranches when it reaches US Treasury’s deployment requirements of 80 percent of the first phase. The first phase must be fully deployed after three years and the second tranche during the following three years.

“Nevada’s approach to program design has been unprecedented by taking a theme-based philosophy targeted at Nevada’s specific opportunities and challenges such as technology-based startups, main-street small businesses requiring smaller loan sizes, strengthening the state’s CDFIs, climate change, and the next generation of advanced manufacturing”, said Karsten Heise Senior Director Strategic Programs & Innovation at GOED. “We will be operating all five program components through GOED’s non-profit entity, Nevada Battle Born Growth Escalator, Inc. Nevada is taking a 20 to 30-year view far beyond the projected SSBCI end date as we regard this a once in a generation opportunity to build long-term and sustainable ways for our state’s small businesses and start-ups to access capital led by equal opportunity principles. While SSBCI does not offer grants its unique structure requires private capital to follow, from either lenders or investors, which will lead to an impact of far greater than the potential $112.9 million. The federal program’s objectives require at least $10 of private sector financing or investments for every $1 of SSBCI taking the potential capital available for Nevada’s small businesses and start-ups beyond $1 billion.” 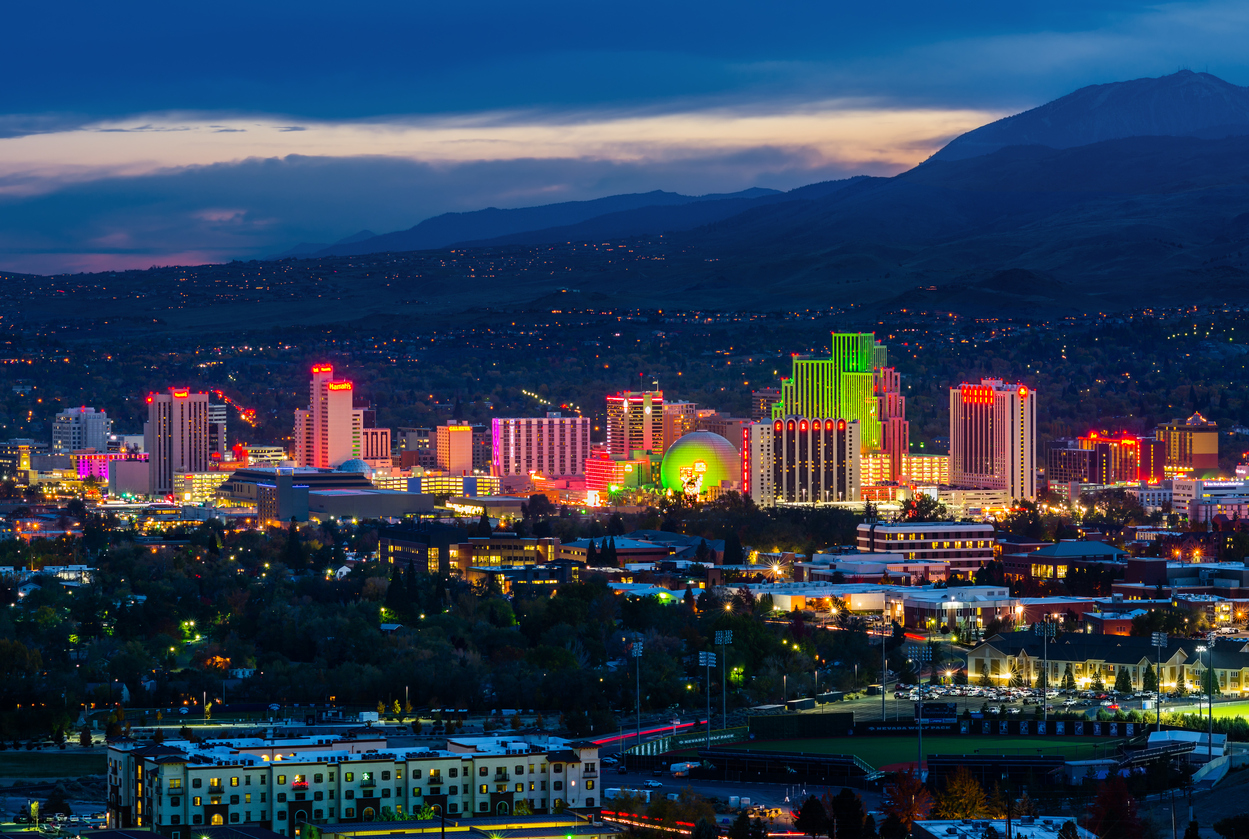 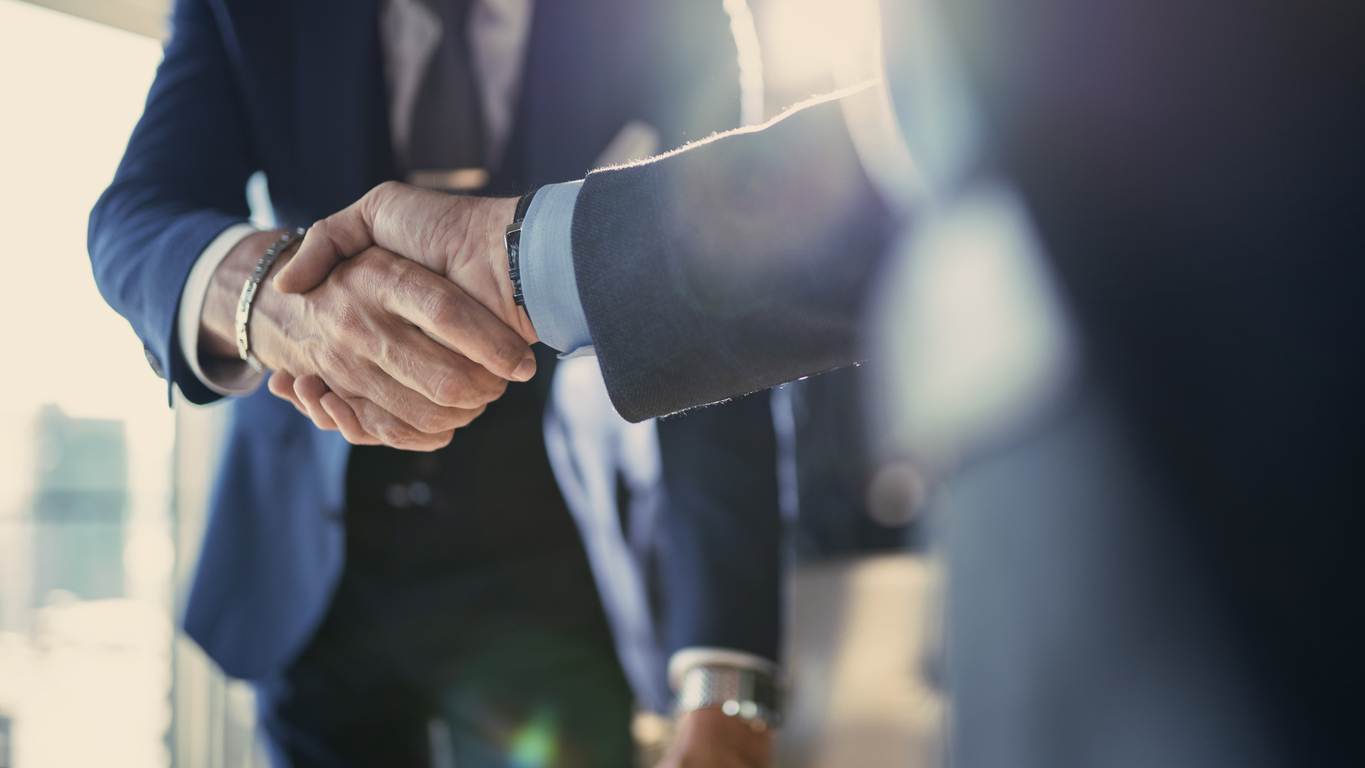 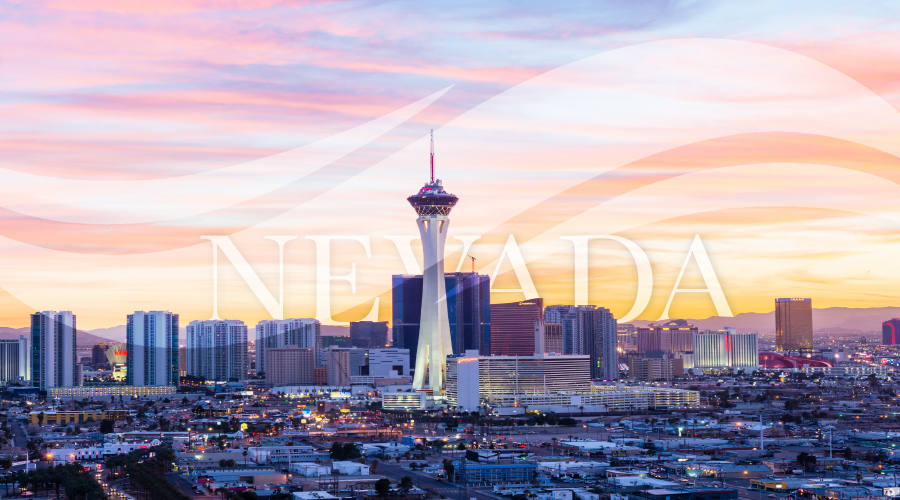