Virginia was founded as a business venture in 1607. Since its founding, the Commonwealth of Virginia has stood for economic opportunity. The Commonwealth’s leadership position can be attributed to a number of factors, including a strong, pro-business environment that offers lower operating costs, exceptional transportation and utility infrastructures, a strong education system, growing workforce, a research-based higher education network, and strategic location. These elements provide a solid foundation for growth and make the Commonwealth a great place for enterprise.

Virginia offers competitive, stable operating costs, and a low, six percent corporate income tax—one of the lowest in the nation—that hasn’t increased since 1972.

The testaments of the corporations who call Virginia home demonstrate the Commonwealth’s business leadership position. More than 750 internationally owned businesses from over 40 countries are located in the Commonwealth. As the headquarters for 35 Fortune 1000 firms and 52 firms with annual revenue over $1 billion, the Commonwealth offers a strong, stable, and entrepreneurial economy for all investors.

Virginia is especially attractive to international companies because it is connected to the global economy in a way that many other U.S. states are not. The state’s central location on the Atlantic Coast provides interstate and rail access to the Northeast, Southeast, and Midwest. Virginia has the third largest state-maintained transportation network in the country, with six major interstate highways providing access to approximately 41 percent of the U.S. population that falls within a one-day (10-hour) drive of Virginia. Access to international markets is provided by the Port of Virginia, offering the deepest shipping channels on the U.S. East Coast, and Washington-Dulles International Airport, another international gateway in the Commonwealth that provides non-stop flights to any continent in the world.

Many Virginia companies are involved in international trade. If they are not, or want to increase exports, Virginia provides assistance through a variety of export programs to demonstrate how crucial the world economy is to their success.

The Commonwealth also offers a strong education system and a dynamic workforce—both of which provide a solid foundation for growth that makes Virginia a great place for a global enterprise. Virginia is among the most educated states in the country, with more than 575,000 students enrolled in over 100 in-state institutions of higher education. Its education system also hosts 23 community colleges with transferrable programs across the state that partner with companies to offer customized workforce training programs. As a result, Virginia’s higher education system is the 11th largest in the nation, and its resources are unsurpassed in terms of availability and quantity. A tradition of lifelong education means that Virginia’s workforce is consistently prepared for changing technologies, delivering a pipeline of skilled applicants for companies today and for industries of the future.

Virginians are the advantage for companies. Virginia is a right-to-work state, and its workforce is readily recruitable, trained, highly productive and comes with the benefits of strong work ethic and moderate cost. With a population of more than 8.3 million and a workforce of over 4.2 million, Virginia successfully supports the state’s substantial industry base.

The Commonwealth offers a variety of performance-based business incentives, including tax credits, exemptions and grants. Virginia views incentives as an investment in its economic future and as a basis for a rational business decision for both the Commonwealth and the companies.

Virginia’s economic diversity and resiliency are its strengths. The Commonwealth possesses unique advantages in many robust business clusters, including the biomass, automotive, food and beverage, and aerospace industries. With one of the highest concentrations of technology workers in the country, Virginia has become a world-class center for emerging internet technology, software development, fiber optics and advanced communications companies. Advanced manufacturing is also a key growth sector for the Virginia economy, driving technology, productivity and innovation across all its industry sectors. Nearly every region of the Commonwealth relies on manufacturing operations as part of its overall economic base.

A diverse economy is critical to attracting and growing jobs in the 21st century, and Virginia is leading the charge in industries of the future and international trade.

Virginia Goes Global
In today’s global economy, Virginia successfully competes against 49 other U.S. states and countries around the world on a daily basis. The state understands and embraces globalization as a necessity for a successful economic strategy.

The Virginia Economic Development Partnership’s (VEDP) Virginia Leaders in Export Trade (VALET) program, launched in January 2002, assists exporters in the Commonwealth that have firmly established domestic operations and are committed to international exporting as an expansion strategy. Participating firms are chosen based on their dedication to growth through export. The VALET program puts participating companies on the fast track to international business growth by connecting them with the necessary tools for successful export sales.

Currently, the VALET program has 49 companies as participants. New participants in the program have access to $15,000 in reimbursement funds from the Commonwealth. The program provides participating companies assistance from a team of experienced international service providers to help meet their international goals. Private sector service providers such as attorneys, web designers, bankers, translators and freight forwarders contribute essential expertise to assist companies in executing their export initiatives. To date, 245 Virginia companies have been accepted to participate in the VALET program.

The Going Global Defense Initiative (GGDI) is an international program launched in 2013 to mitigate the negative impact of defense spending cuts on Virginia’s economy. GGDI is the Commonwealth’s only program that replaces Department of Defense revenue streams for Virginia’s defense companies, which, in turn, preserves jobs and replaces declining state tax revenues. VEDP’s International Trade division assists Virginia defense-related companies find new customers in international markets. To date, there are 246 companies enrolled in the program.

The Virginia International Trade Alliance (VITAL) is a new initiative announced by Virginia Governor Terry McAuliffe in July 2015 that will increase international trade in Virginia. VITAL expands the Commonwealth’s nationally recognized international trade program via formal partnerships with Virginia’s public universities, industry associations and the Virginia Chamber of Commerce to serve their member companies as they expand international sales.

Goals for VITAL include:

VITAL partners in its initial year include:

Virginia’s competitiveness in the global arena and growth in key industry sectors is evidence that, more than 400 years later, Virginia continues to pioneer innovation, crafting contemporary programs that bolster economic development performance for the 21st century. 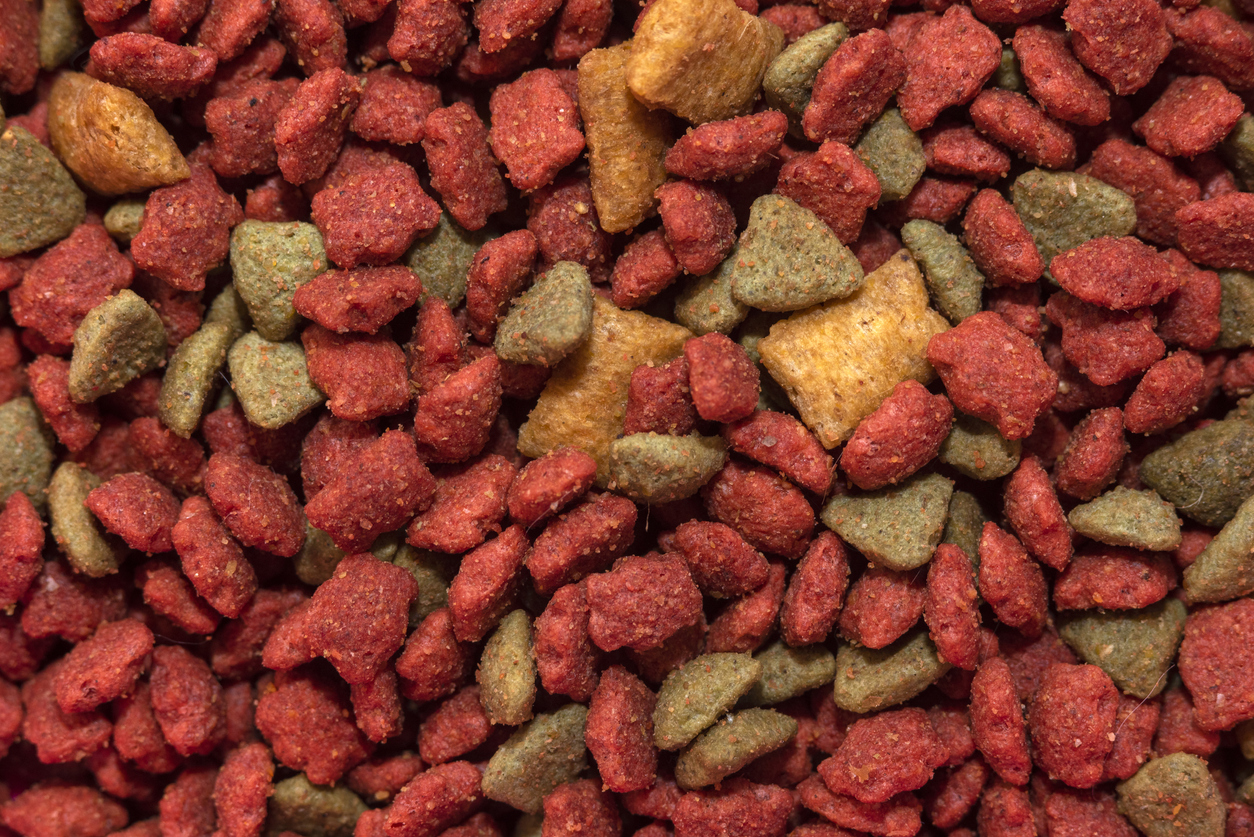 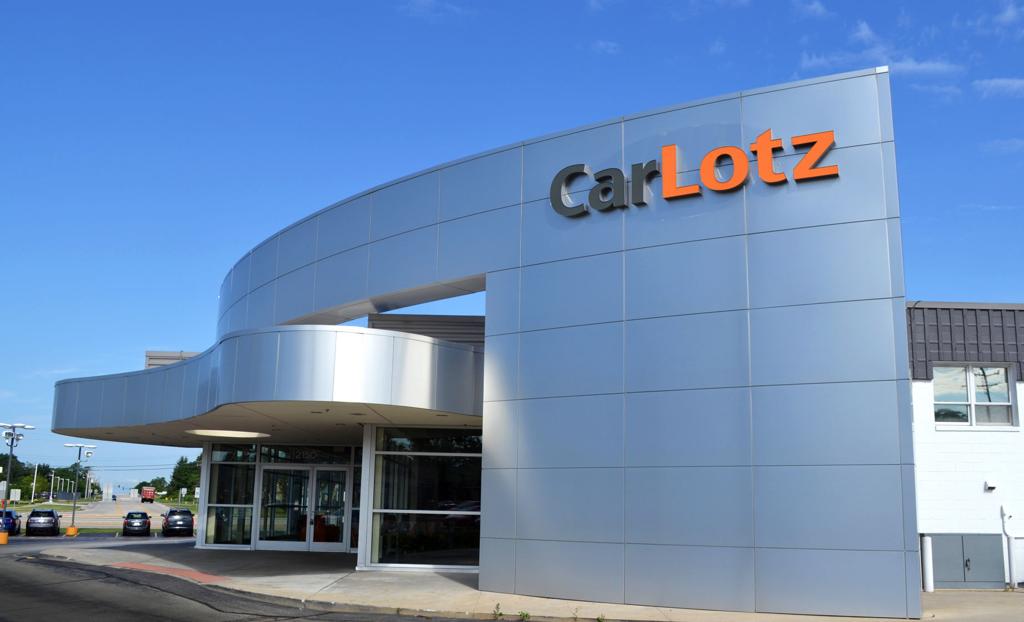 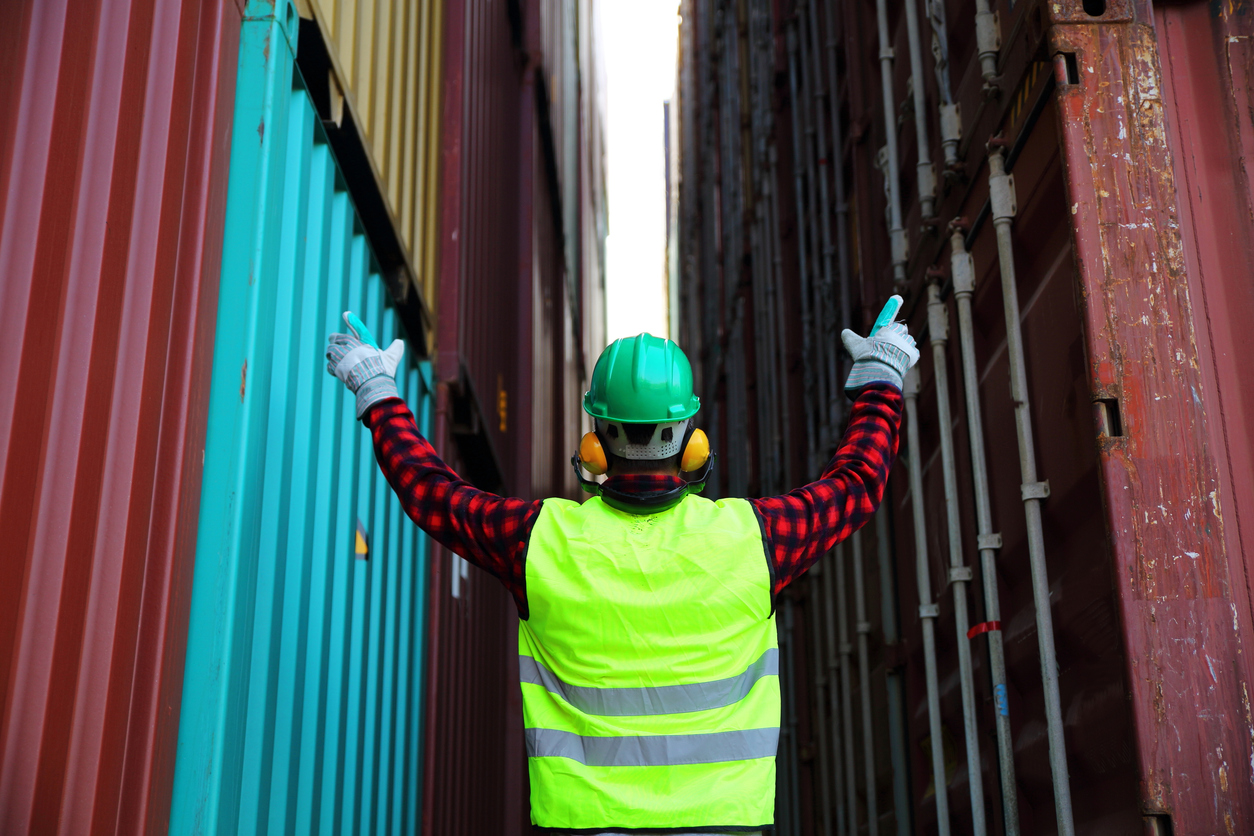 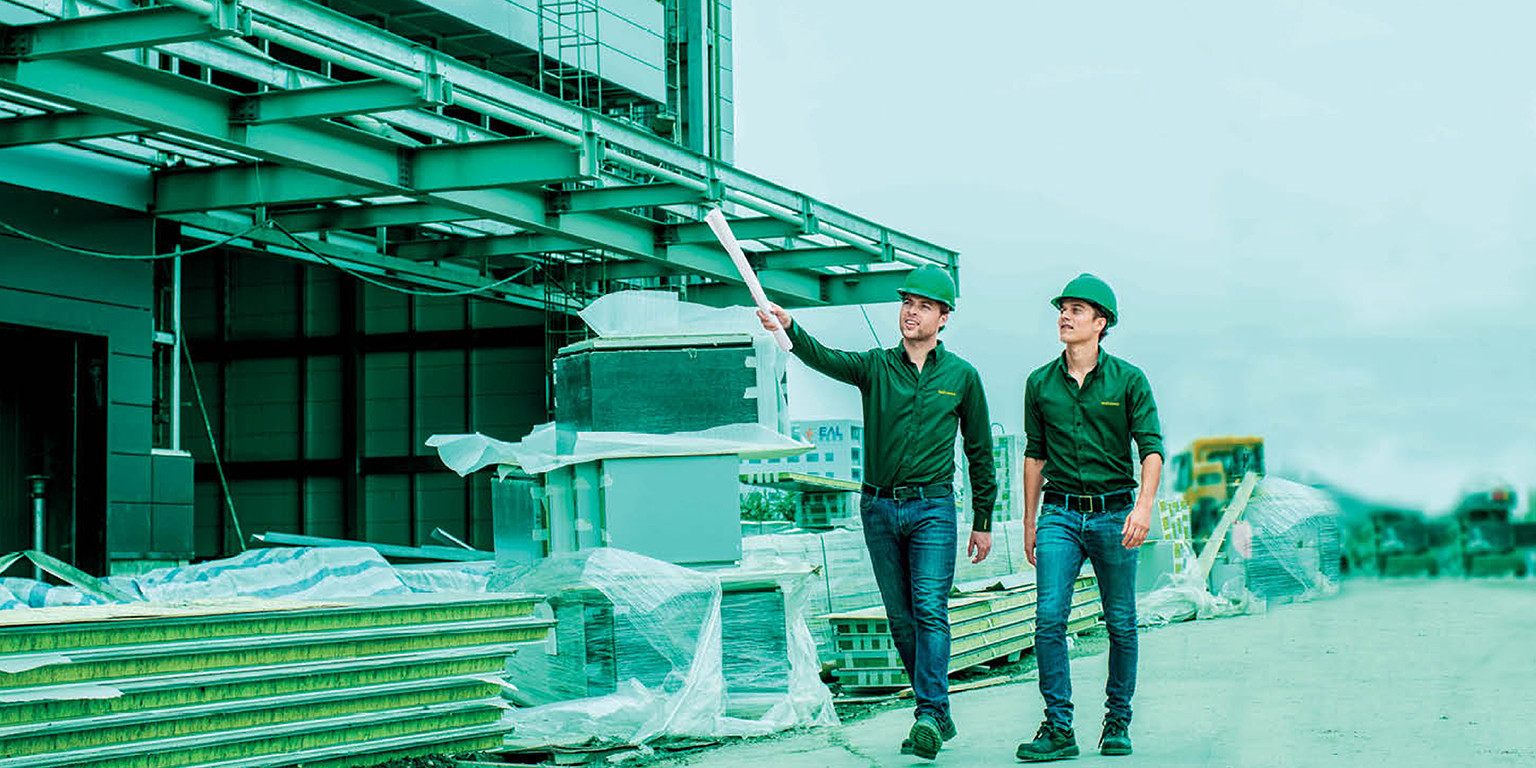