Charleston, WV — Governor Jim Justice announced today that West Virginia Methanol Inc. has selected a site in Pleasants County to develop a plant for producing methanol, which is expected to create approximately 30 high-paying jobs once operational.

The $350 million-dollar plant will be owned by West Virginia Methanol Inc. and is designed to produce 900 metric tons of high-purity methanol from natural gas each day.

“Today’s announcement just goes to show that West Virginia is a great place to do business and one of the most business-friendly states in the whole country,” Gov. Justice said. “You’re seeing businesses leaving other states left and right, but West Virginia’s economy continues to grow.

“We have an incredible manufacturing base and a great workforce training program that’s going to produce a lot of good for our beautiful state,” Gov. Justice continued. “I want to thank West Virginia Methanol for coming up with this plan to bring high-paying jobs to Pleasants County and for making a commitment to be an outstanding addition to our petrochemical and energy industries.”

West Virginia Methanol is currently working on permitting and final design details for the site and expects to make a final investment decision in the first half of 2021 with operations expected to commence as early as mid-2023.

“I want to thank West Virginia Methanol for investing in the Mountain State and Gov. Justice for his vision and leadership, which makes major developments like this possible,” said West Virginia Commerce Secretary Ed Gaunch. “West Virginia continues to diversify and transform its economy and we are making tremendous strides to position our great state not only as an energy leader, but also as a world leader in creating value-adding products that build upon our abundant energy resources.”

“West Virginia Methanol is very pleased to announce this project today along with Governor Justice, representatives from the State of West Virginia, and the Pleasants County Development Authority,” said Lars Scott, Executive Vice President, West Virginia Methanol. “It has been a long process for us in selecting the ideal site for our flagship project, which we plan to be the first of many across the state, the region, and the world.

“Pleasants County already feels like home to us and we look forward to working with everyone to bring this project through construction and into operation,” Scott continued.

The chosen site, which formerly housed an industrial plant, has road, rail, and river transportation access, is near a major natural gas pipeline, and has all other required utilities on-site or nearby, making it an ideal location for methanol production. The site is also conveniently located for regional methanol customers who currently transport methanol from the U.S. Gulf Coast or from other countries.

“We are delighted by West Virginia Methanol’s planned project within our mid-Ohio valley region,” said West Virginia Department of Environmental Protection Secretary Austin Caperton. “Methanol is an important component for numerous industrial products. Further, it is a vital feedstock for many of the chemical companies throughout West Virginia and the tri-state region. As the Chair of the Governor’s Downstream Jobs Task Force, I’m proud that we’ll be retaining more natural gas within the state and converting it to valuable product, employing great West Virginia workers in the process.”

West Virginia Methanol has selected Haldor Topsoe for the supply of the main methanol units’ engineering, procurement, fabrication, and assembly. West Virginia Methanol is planning to use three MeOH-To-Go™ plant units based on Topsoe’s technology, in collaboration with Modular Plant Solutions, to convert natural gas to methanol.

“We are extremely pleased that West Virginia Methanol Inc. has chosen Topsoe’s MeOH-To-Go™ for this exciting project,” said Amy Hebert, Deputy CEO. “The MeOH-To-Go™ process is based on proven, robust, and safe technology. It features a modularized design that is fabricated offsite and transported to the site where it is assembled. This lowers cost and shortens the time from investment decision to first methanol production. The MeOH-TO-Go™ technology is the fastest route to monetizing the rich natural gas resources in West Virginia.”

“The Pleasants County Development Authority is proud to have played a role in the arrival of such a substantial project,” said Diane Braun, executive director of the Pleasants County Development Authority. Pleasants County has a rich history, centered in the growth of the chemical industry. That history has spawned a well-trained and reliable workforce here. We are especially pleased to welcome West Virginia Methanol to our commercial community. It is exciting to be part of an enduring partnership that can amplify our joint commitment to the manufacturing sector.” 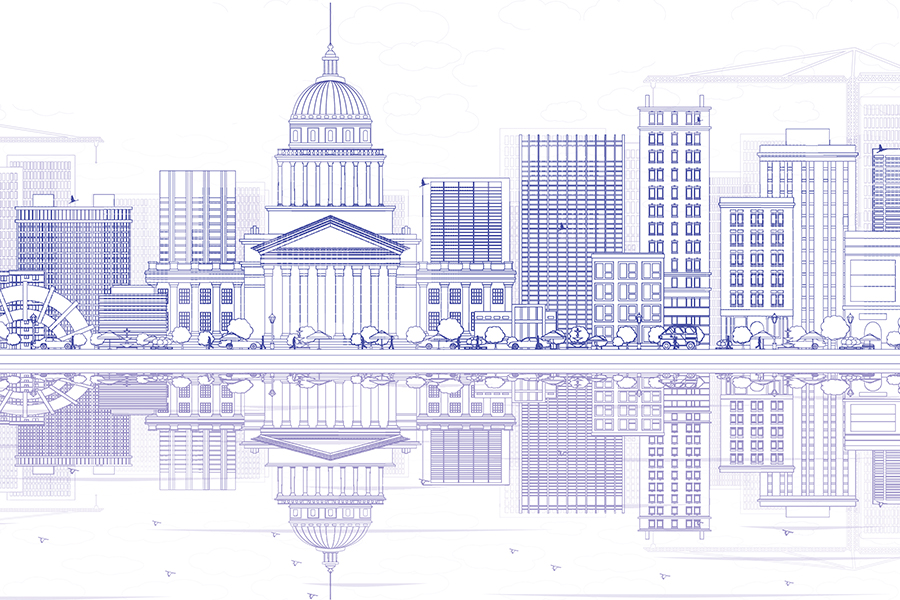 Advancing the Tools of the Trade 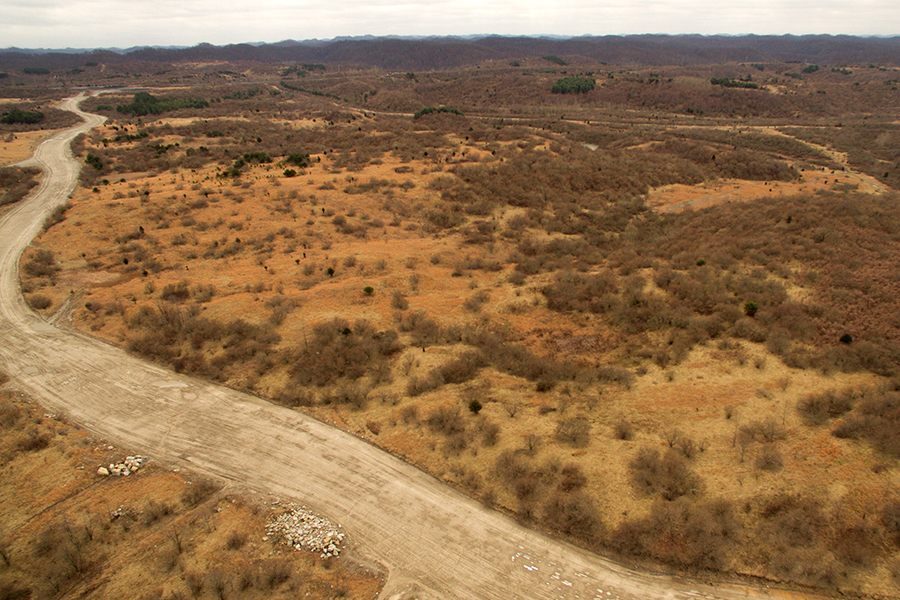 November 23, 2016
Southern West Virginia has a lot to offer companies looking for large-scale industrial sites. Situated in the heart of the eastern United States, the ... 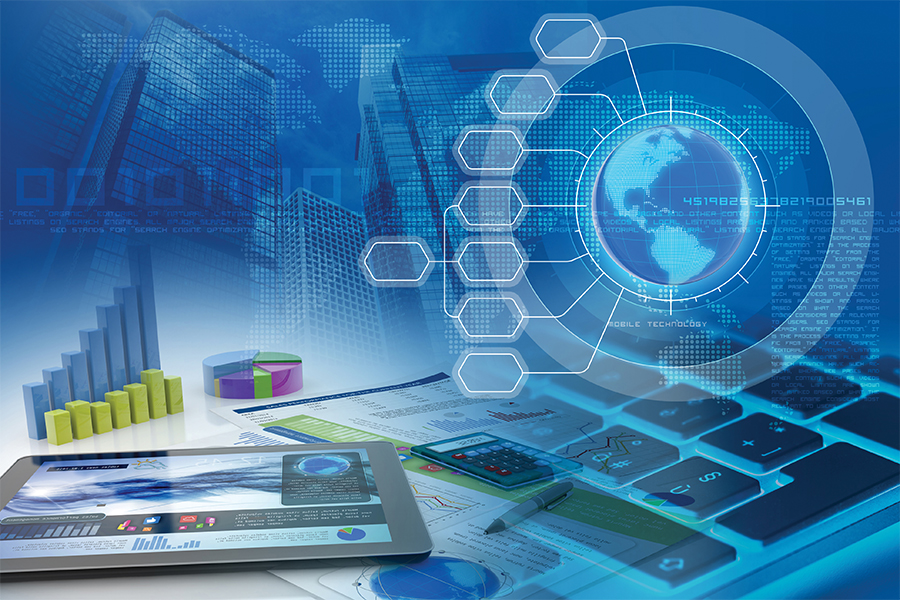