By the State of Wyoming

As the market for fossil fuels changes both worldwide and closer to home, Wyoming is embracing an open opportunity to meet a new challenge in adapting its plentiful resources for a decarbonized economy.

In 2021, Governor Mark Gordon unveiled the state’s official target of reaching net-zero emissions by 2050. The strategy: use every tool in the toolbox, or an “all-of-the-above energy mix.”

But what exactly does all-of-the-above mean?

It means simultaneously championing our extraction industries while dedicating time, energy and resources to new opportunities like nuclear, hydrogen, and carbon capture.

The state’s abundance of natural resources—from the Powder River Basin in the northeast to the class six and class seven wind sites in the southeast—means that Wyoming’s existing potential is tremendous. The state is currently positioned ﬁrst in the United States for coal, trona and uranium production, eighth in natural gas and crude oil, and 14th in wind generation. It is also home to one of the highest-grade rare earth deposits in North America.

When it comes to next-generation energy, Wyoming is an ideal candidate for the industry’s emerging technologies. Between existing infrastructure, a highly-skilled workforce, statewide academic support, and supportive communities, Wyoming is leading the way to energy’s next horizon. 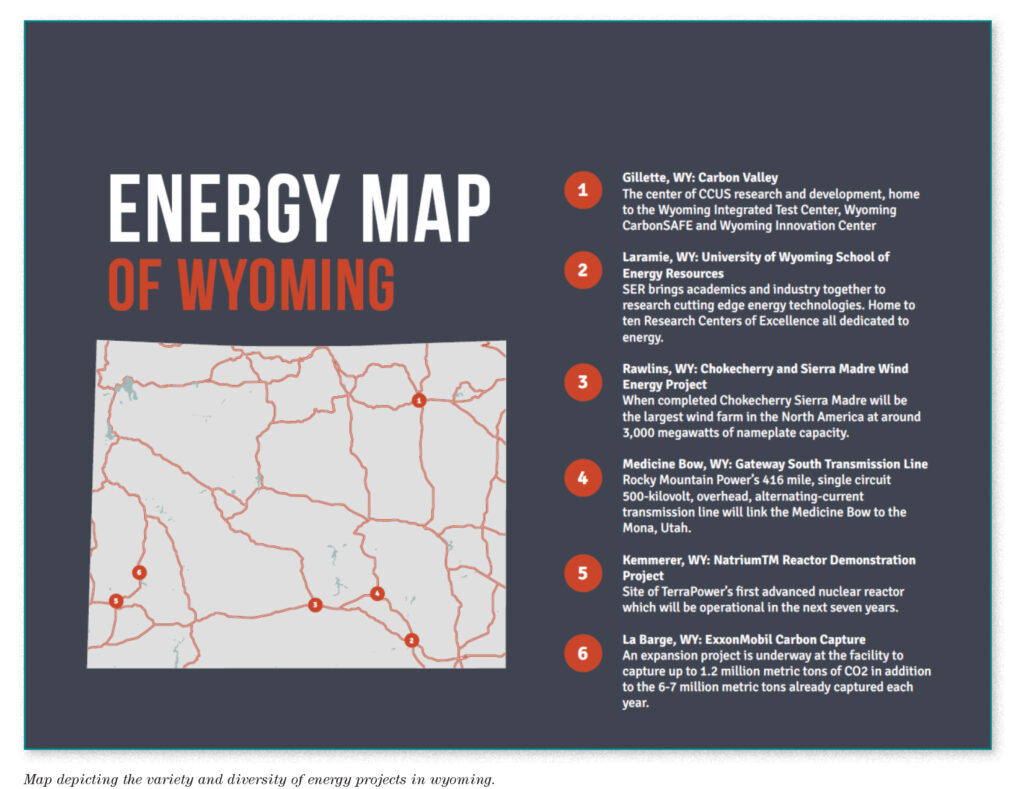 Nuclear’s Starring Role
As the most reliable carbon-free energy source, nuclear energy is getting a whole new lease on life. The new generation of nuclear revolves around advanced nuclear reactors, which are smaller, more fuel-efficient and inherently safer in design.

Unlike traditional nuclear power facilities, The NatriumTM reactor demonstration project uses sodium as a coolant and a molten salt-based energy storage system. The versatility of the Natrium design combines power production with storage, featuring an output ranging from 345 MWe up to 500 MWe for up to ﬁve and a half hours when needed – enough energy to power approximately 400,000 homes.

When it came time to select the best place to build the Natrium demonstration project, Wyoming stood out amongst the competition.

Having access to the existing infrastructure, including transmission capability and a readily available workforce, coupled with substantial support from Governor Gordon and the Wyoming Legislature, TerraPower hopes to begin construction in early 2024.

Hydrogen Economy
The concept of a broad, economy-wide move to hydrogen may sound like the stuff of science ﬁction, but actually, the idea has been kicking around since the 1960s. As global efforts to build a net-zero energy portfolio intensify, public and private sectors have renewed interest in hydrogen.

“Hydrogen is uniquely ﬂexible because it can exist in different forms – providing massive beneﬁts when it comes to storage and transportation. Having multiple different options for utilization and transportation gives hydrogen almost a limitless potential,” explained Dr. Glen Murrell, Executive Director of the Wyoming Energy Authority.

Wyoming is home to 25 percent of the national production of hydrogen feedstock, and it could be generated from both hydrocarbon and renewable sources – gray hydrogen is derived from fossil fuels, green from renewables, and blue is a mixture of the two. 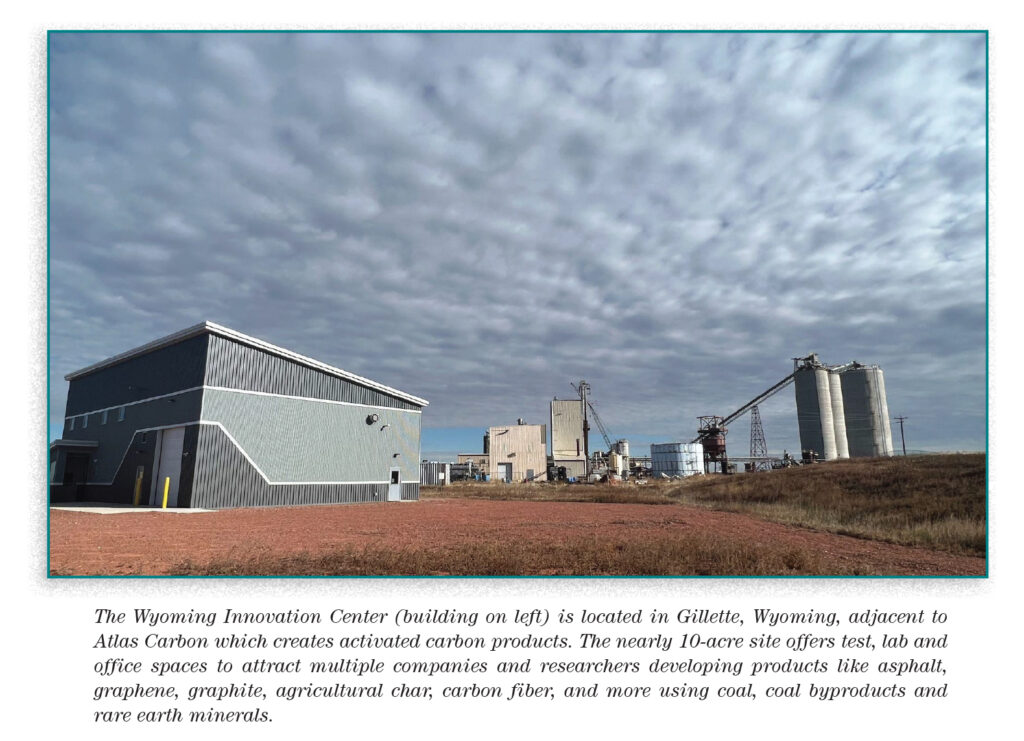 The state also recently partnered with Colorado, New Mexico and Utah to coordinate and develop a regional clean hydrogen hub.

Reimagining Coal
Wyoming’s energy industry has long since understood that decarbonization efforts will require outside-the-box thinking. The problem per se is not the source of energy itself but rather the amount of carbon dioxide it releases into the atmosphere.

So what if you could remove carbon dioxide from sources—like a coal-based power plant—capture it and permanently store it? Or use that carbon dioxide and make something valuable from it? This is the basic concept behind carbon capture, utilization, and storage (CCUS). With multiple ongoing projects around the state, Wyoming has positioned itself as a leader when it comes to CCUS.

The ITC hosts tenants from around the world who are trying to move their projects from bench scale to commercialization by using actual ﬂue gas from the Dry Fork Power Station. In 2021, the ITC hosted the NRG COSIA Carbon XPRIZE, a competition that encouraged the “development of new and emerging CO2 conversion technologies to help solve climate change.” The winners injected three tons of carbon dioxide into more than 10,000 cinderblocks.

Next door to the ITC is Wyoming CarbonSAFE, a project run by the University of Wyoming School of Energy Resources. The ultimate goal is to create a commercial-scale geological storage complex where carbon dioxide can be permanently-stored deep underground after it has been isolated. 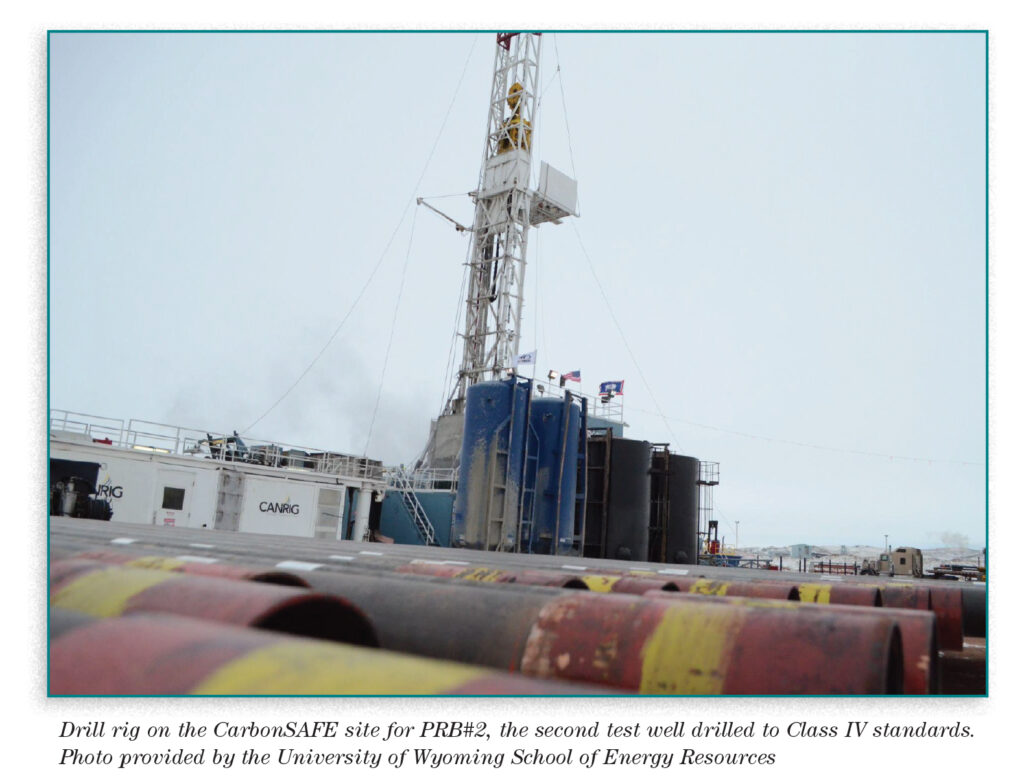 And, the recently opened Wyoming Innovation Center is a hybrid laboratory, business center and office space where companies and researchers can work to develop commercial products like asphalt, graphite and carbon ﬁber using coal, coal ash and rare earth elements.

In the opposite corner of the state, partner companies Carbon Capture Inc. and Frontier Carbon Solutions announced the development of Project Bison – a ﬁve megaton direct air capture (DAC) carbon removal project. The companies selected southwest Wyoming due to the broad availability of renewable and zero-carbon energy sources as well as the favorable regulatory and operating environment for carbon storage. The project is expected to be operational by late 2023, at which point it would be the ﬁrst atmospheric carbon removal facility to use Class VI wells for permanent storage as well as the ﬁrst massively scalable DAC project in the United States.

All these technologies have already come a long way from big ideas to reality.

As Governor Gordon said in a recent speech, “There is absolutely a place in Wyoming for every energy source.” 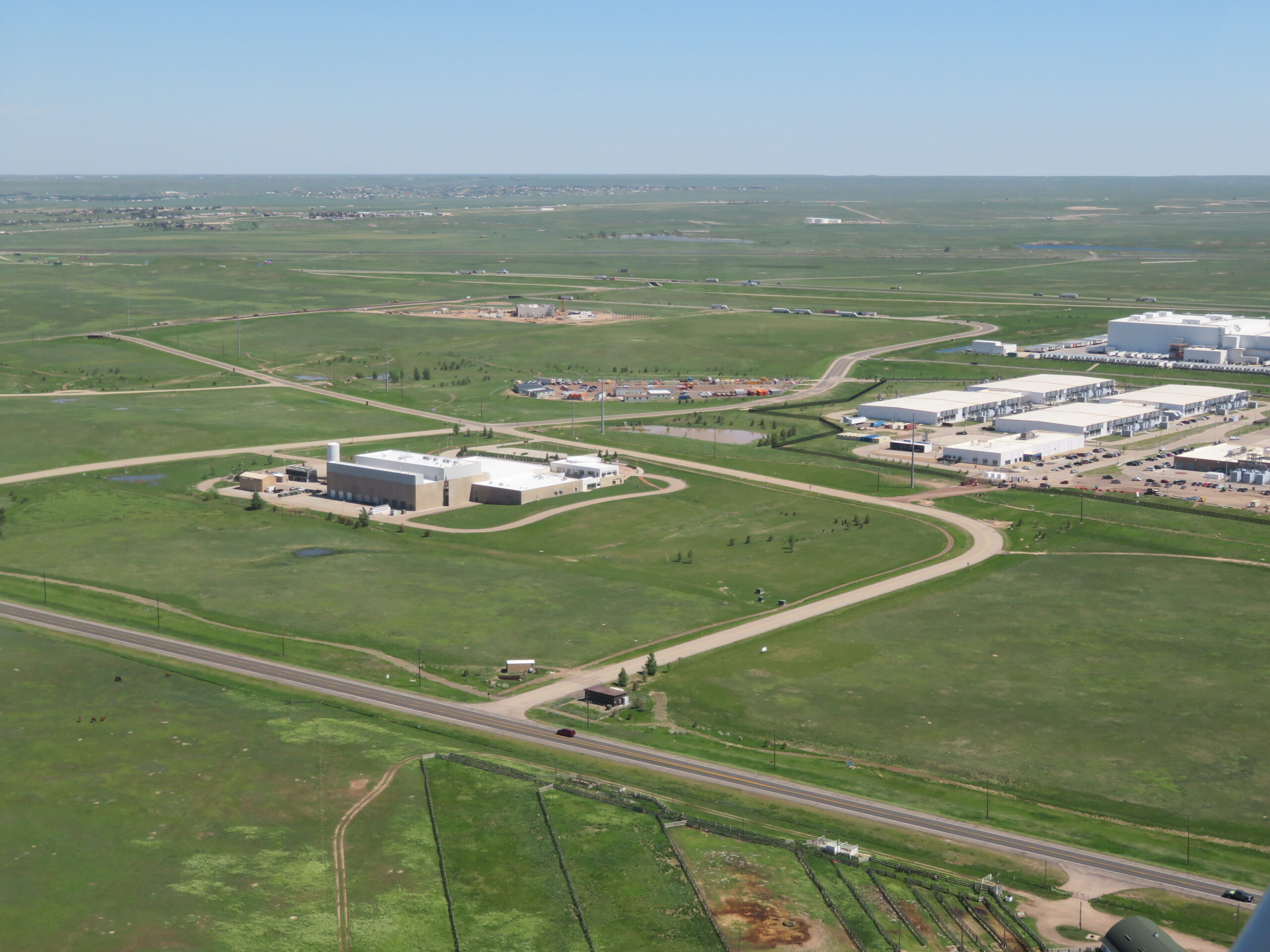 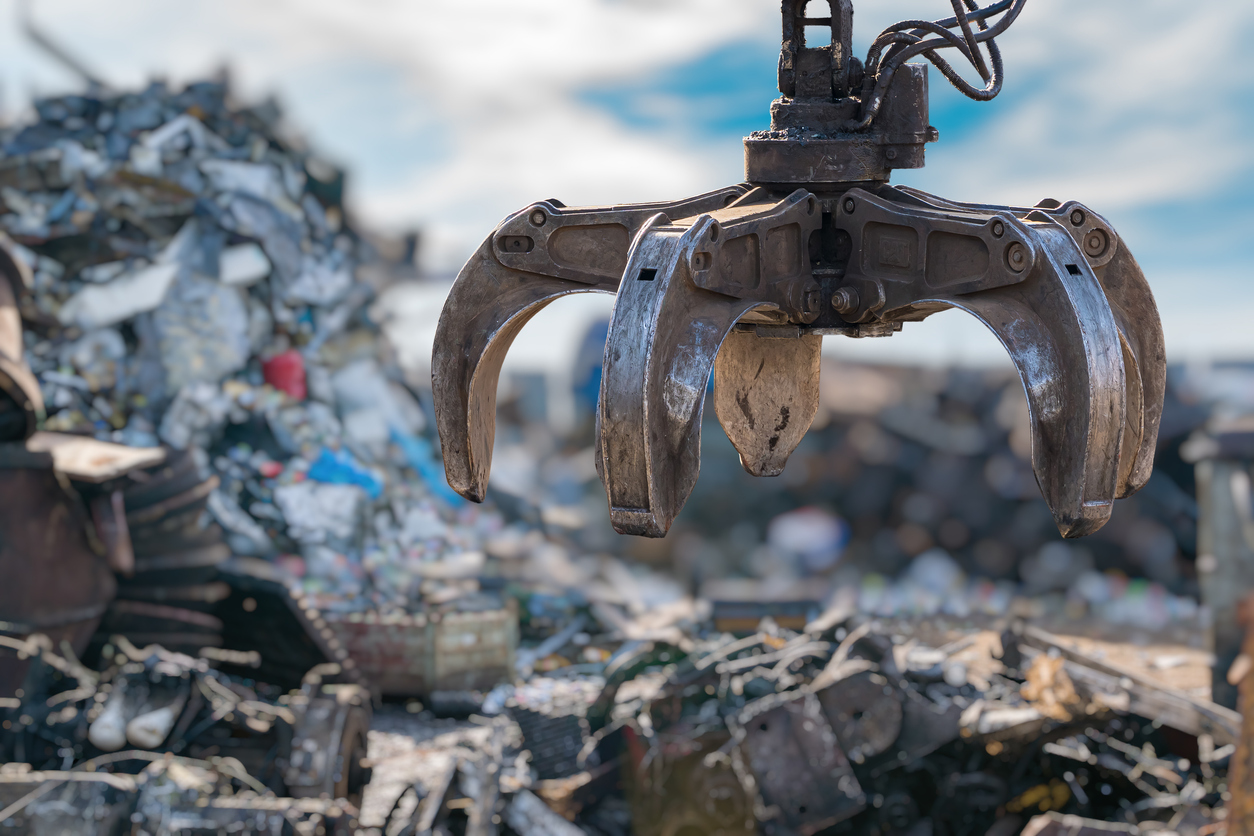