By Michael D. White, author and freelance writer On December 20, 2019, with a stroke of his pen, President Donald Trump signed a $738 billion 2020 National Defense Authorization Act (NDAA) into law setting the record as one of the biggest investments in military power by any nation in history. The Act includes $635 billion for the base Pentagon budget, $23.1 billion for U.S. Energy Department nuclear weapons programs, $71.5 billion for war operations, and $5.3 billion in emergency disaster recovery for military bases. The highlight of the...

Jacksonville, Florida Proves Resilient Through Pandemic with 15 New Projects in 2020

August 25, 2020
A Las Cruces company that specializes in aerial inspection and mapping services is planning a major expansion in New Mexico, more than doubling its hi... 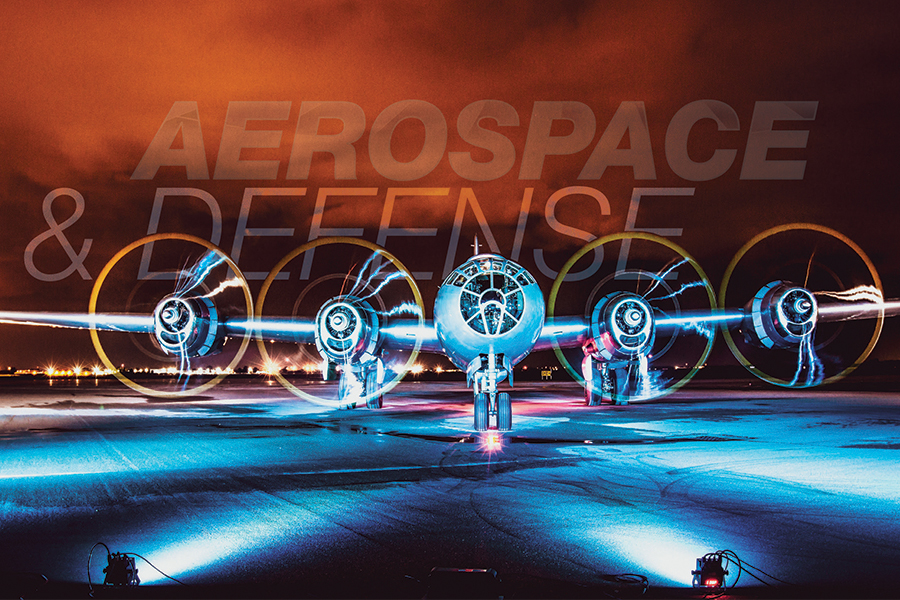 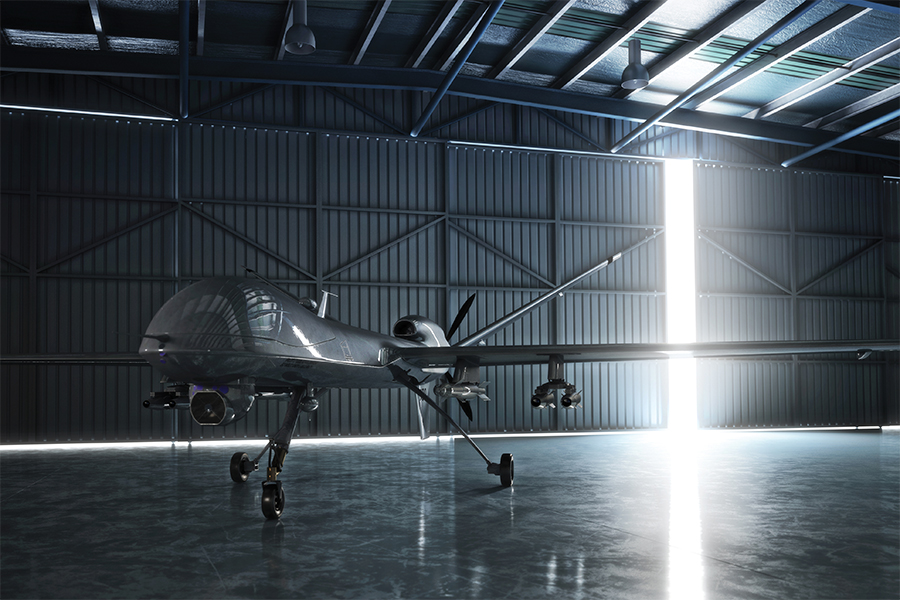 What Accounts for U.S. Dominance in Aerospace, and Is It Sustainable?
March 22, 2018
By Theoharis Dimarhos, Marketing and Business Development Manager, and Ange... 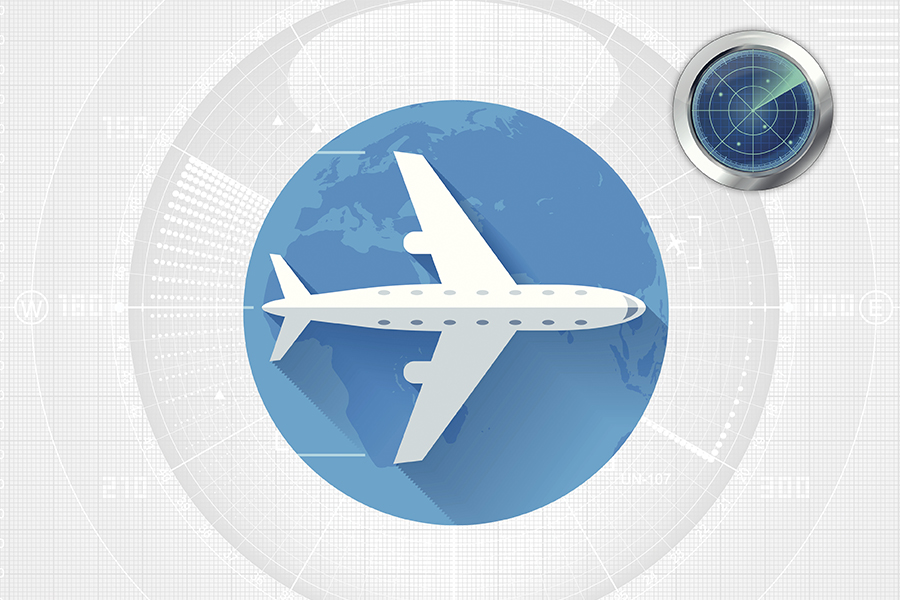 Evolving Strategies To Plan For The Commercial Aerospace Factories of The Future
March 24, 2017
By Ben Harper, Director and Co-founder,  Fairmont Consulting Group LLC  ...